Versatile Pakistani film actor Bilal Ashraf has chosen a girl and will soon be getting married to her.

Speaking about the details in the recent interview, Bilal Ashraf talked about his personal life and marriage, and said that he likes a girl and would marry her soon. 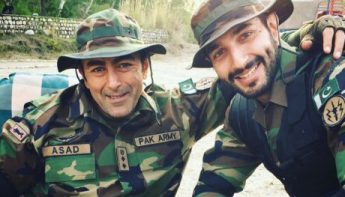 Ashraf gave a hint about the girl but the name of the girl is not yet known who she is and what she is doing.

It is noteworthy that Bilal Ashraf has played an important role in five Pakistani films till now but has not worked in any TV drama.

In this regard, Bilal says he is primarily a film actor. 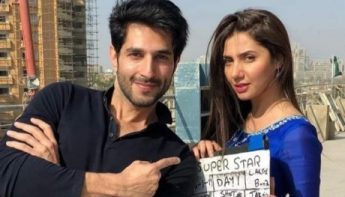 He said that personal life was greatly affected by the showbiz, people associated with showbiz could not spend time with their children because of their work, could not do shopping like ordinary people, could not eat anything in public places This has to be taken into account because we are cultural ambassadors of Pakistan.