According to the details, Aima Baig, who has won the hearts of many fans with her gentle voice and attractive personality, revealed in a TV interview that she was offered to attend Big Boss Season 13; however, rejected this offer.

Aima Baig, who earned fame by singing playback for various dramas and films, said she was surprised when she received a call to attend an Indian reality show, but she refused to work in India.

'I had a call from #BigBoss this year' -Aima Baig. Your reactions on this? Country : @galaxylollywood #AimaBaig #BigBoss13 #Lollywood #Bollywood #EntertainmentPopcorn

A post shared by Entertainment popcorn (@entertainment_popcorn_offical) on Nov 15, 2019 at 2:01am PST

She said that Big Boss just looks good to see but can never think of taking part in it.

It should be noted that the singer Aima Baig performed not only in the Coke Studio, but has also sung playback music for several Pakistani dramas and films. 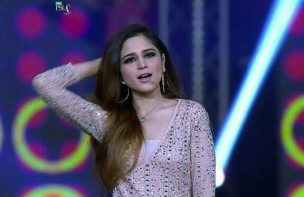 In the early season of Bigg Boss, the leading Pakistani actress Veena Malik also participated in which she got a lot of fame but on the other hand, also got serious criticism from the fans.

It is also noteworthy that the host of the Indian reality show Big Boss is Bollywood superstar Salman Khan, who charges crores for hosting just one episode of the show. 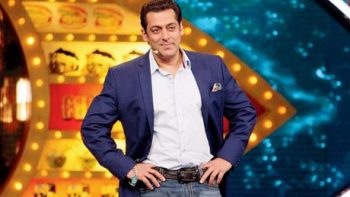 In this reality show, celebrity spends 3 months in a house, and their connection to the world is cut off completely.