Immediate steps to take in case of harassment

Immediate steps to take in case of harassment

For the past two years, the Sharmeen Obaid Chennai Film Academy has been promoting environmental pollution and other causes, including violence against women and children, including their rights.

One of the most important issues in this regard is the awareness of ‘sexual harassment’. 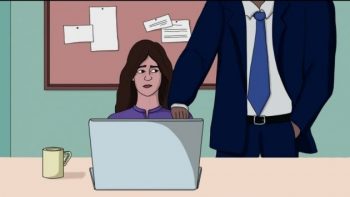 According to the video, the ‘complaint of sexual harassment’ is usually told to the woman that these actions and problems are with the whole world, so they should not pay attention to things that are wrong advice.

Video harassment cases have also been identified that ‘sexual harassment’ can happen to anyone in his or her home, at his/her workplace, during public rides and in any public place. 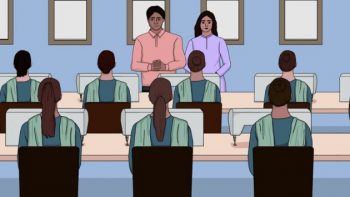 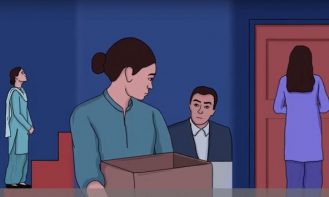 Awareness video states that under Section 509 of the sexual harassment of women in the workplace, the accused can be prosecuted and punished with imprisonment up to three years or a fine of up to five million rupees or both.

Before ‘Sexual Harassment’, the SOC Film Academy released animated videos on issues such as domestic violence against women and the filing of an FIR.