Danish Taimoor and Ayeza Khan are among the showbiz industry’s famous and handsome couple, who are running their careers and home in a balanced way. Both are also a working regularly on Television. 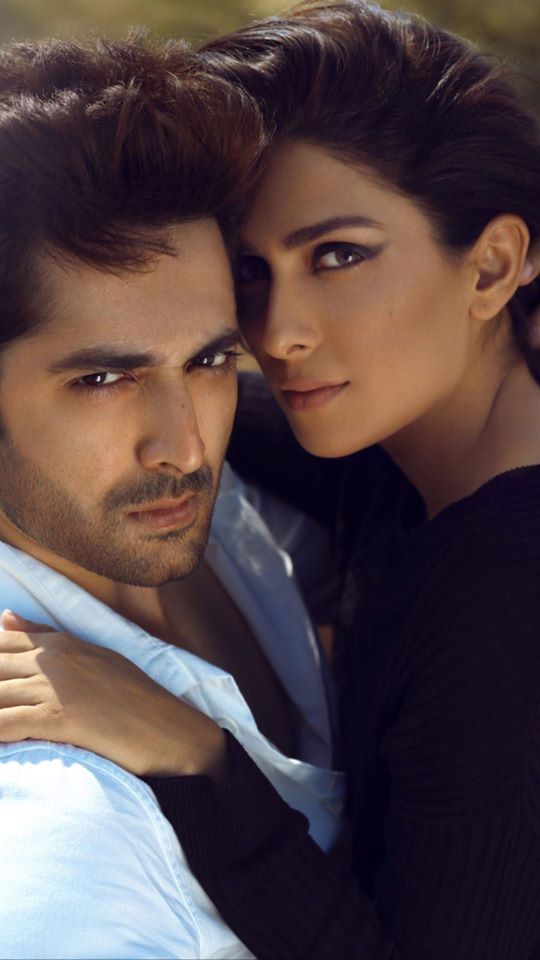 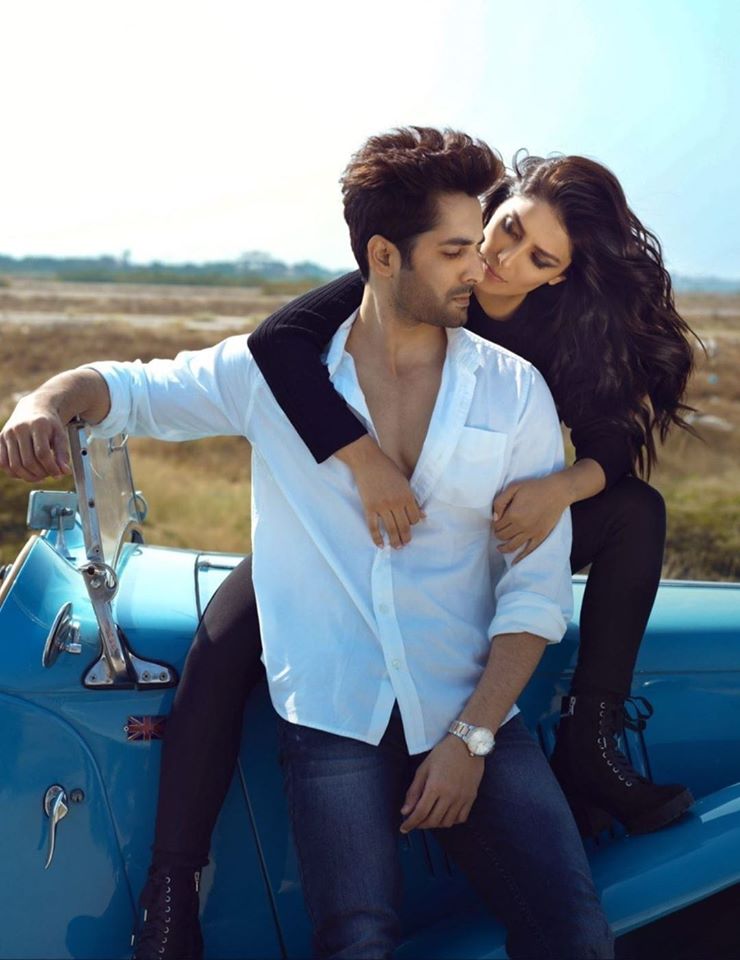 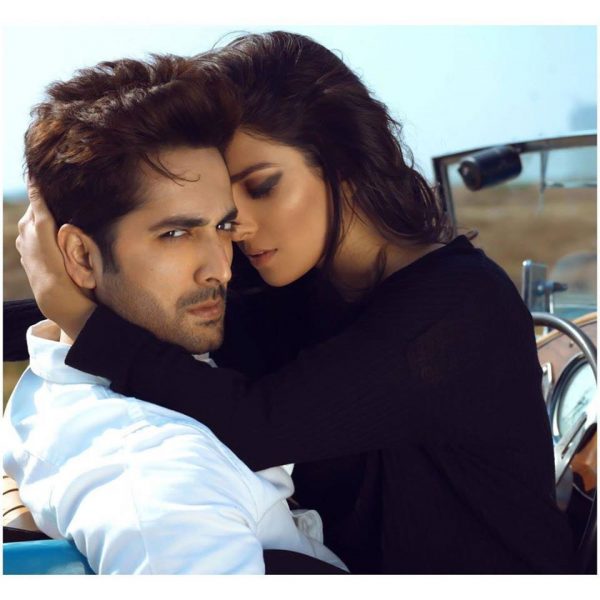 Ayeza has appeared to be a fitness freak as she shared a stunning photo with a motivational message on social media.

The actress shared a breathtaking image on her account, in which she can be seen having yoga style move with Danish Taimoor, staring at each other closely.