The most anticipated movies of 2020

The most anticipated movies of the year 2020 are list down here. Have a look and mark your calendar.

After the success of Fast & Furious Hobbs & Shaw, the movie is going to hit the cinemas next year with another part. Dwayne Johnson and Jason Statham took the level of Fast & Furious to another level. However, Vin Diesel is back in Fast & Furious 9 in which he will be acting as Dominic Toretto. Other casts include Michelle Rodriguez, Tyrese Gibson, and Ludacris. Also, Paul Walker’s Cody will also be working. It is predicted that the franchise will digitally impose Paul’s face into Cody’s body so that Brian O’Connor will come back. The film will likely be released on the 22nd of May. 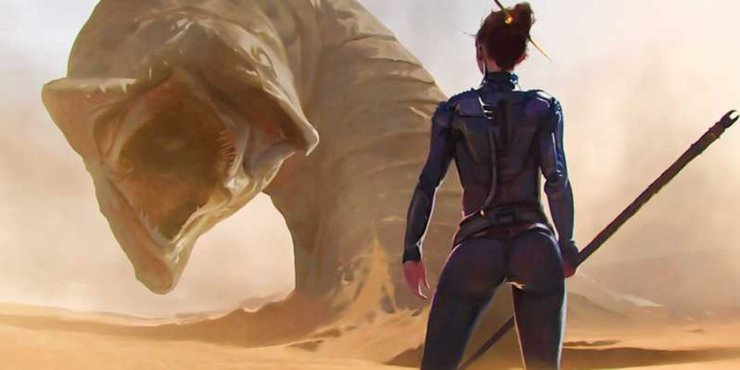 Director Denis Villeneuve is bringing a remake a classic fantasy movie Dune. Timothee Chalamt, Rebecca Ferguson and Oscar Isaac will be starred as leading actors in the movie. The director had presented super hit movies before, including Blade Runner 2049 and other sci-fiction and fantasy. Dune will be brought to the cinemas on 18th December 2019. 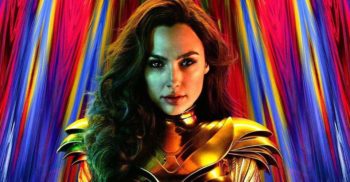 Who can exclude wonder woman from the top blockbusters action movies? The first part got huge fame and made a lot of fans. Gal Gadot (Wonder Woman) won the hearts of people through her exceptional acting. DC movies are ready with the sequel Wonder Woman 1984 full of action and thrill. Its trailer has already been released this year. Mark your dates on 5th June to watch. 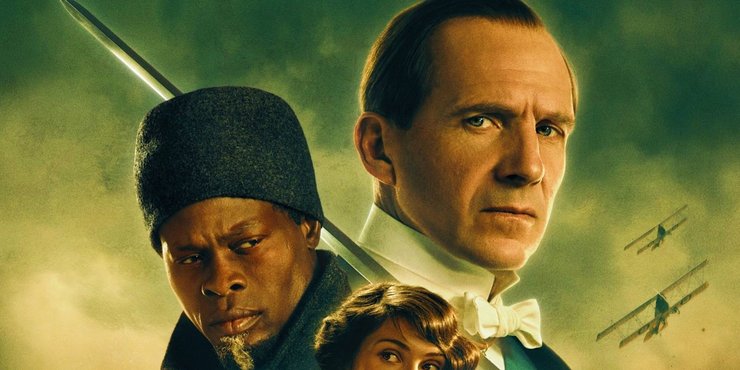 The plot is like a modern-ay spy story. This movie is based on comic books by Mark Millar. Eggsy Unwin (Taron Egerton) and Harry Hart (Colin Firth) will be starred as lead characters. However, after its two movies, this part will be presented with changes. The movie will be released on 18th September. 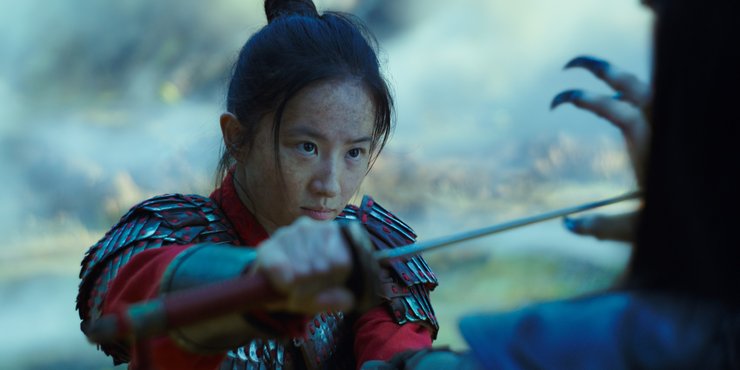 Mulan will be another masterpiece of Disney after successful movies. The lion king, Aladdin and the lady and the Tramp remain one of the top movies of 2019. Mulan includes the star Liu Yifel by Donnie Yen, Jason Scott Lee, and Jet Li. The movie will be released on March 27th 2020. 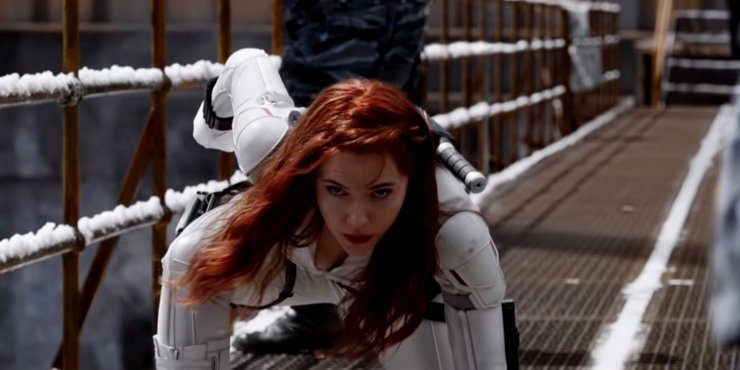 Marvel will not forget to amuse its fans in the upcoming year. Black widow was one of the outstanding superheroes in the Avengers series. Natasha heads back towards Russia (her home) and she rediscovers her past, the organization that made more Black widows including Florence Pugh and Rachel Weisz. The former Russian super-soldier named the Red Guardian. Black Widow will come to amuse her fans on May 1. 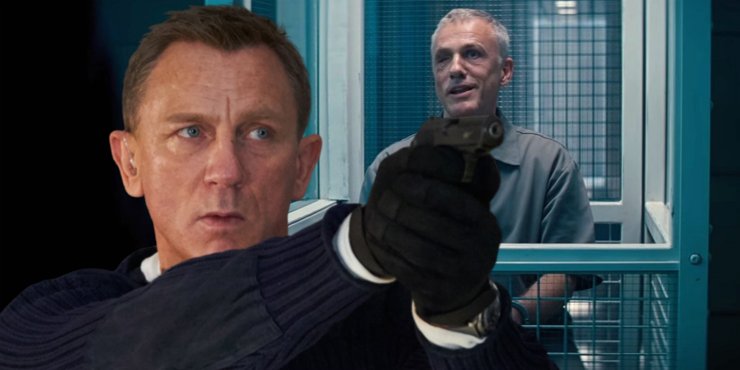 No time to die

another one of the most anticipated movies of 2020 is No time to die. James Bond is back to play the role of Daniel Craig in this movie. Danny Boyle will be replaced by Cary Fukunaga (True Detective). James Bond will be watched on the big screen from 10th April. In this movie, James Bond will fight with a villain who wants to destroy the world through his technology. 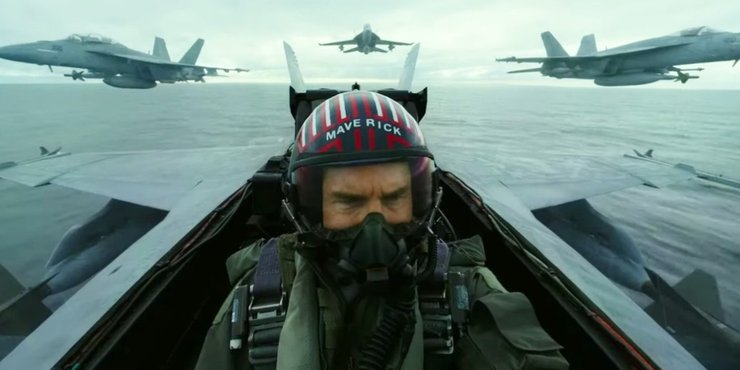 Maverick is a flight instructor taking on a new student called Rooster, who is the son of former partner Goose. Top Gun is back with another sequel. Maverick will be released on June 26. 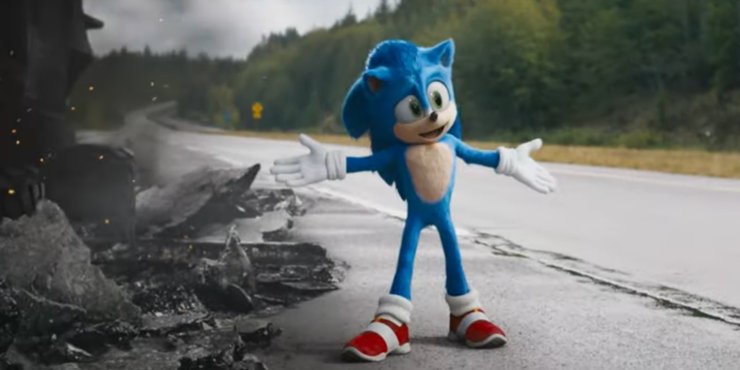 Sonic is an animated character, but the movie includes human characters too. Jim Carrey will appear as a villain as evil Doctor Robotnik. While James Marsden will be a human will accompany Sonic in his adventure. 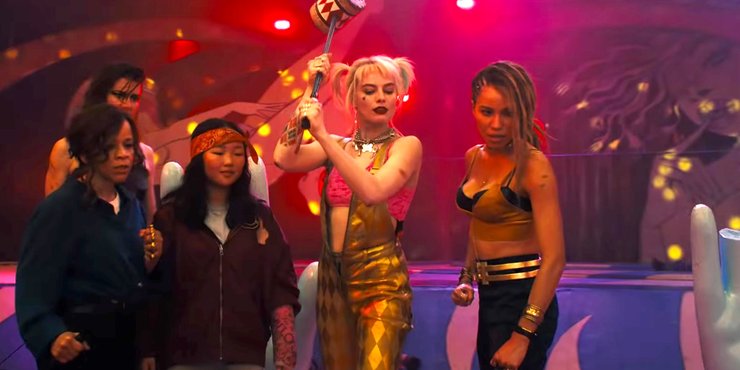 Birds of Prey: And the fantabulous emancipation of one Harley Quinn

This is the next movie from DCEU. Birds of prey are a follow up of the Suicide squad. Margot Robbie will return as Harley Quinn. the movie will be released on 7th February 2020.