Wonder Woman is again flooding the internet after releasing the first trailer for next year’s Wonder Woman 1984.

The trailer released in comic con features Gal Gadot’s Diana Prince telling us that everyone, including Wonder Woman herself, has some secrets.

Wonder Woman is now in the 1980s, it’s now 70 or so years since Wonder Woman’s adventures in her first film, and everything is glitzy, golden, and perfect.

Steve Trevor (Chris Pine) is going to make a mysterious return in the sequel and it might be connected to the Maxwell Lord (Pedro Pascal) a man of many promises.

Also in the mix is Barbara Minerva, who seems to be Diana’s good friend, but who will later turn out to be Cheetah, one of Wonder Woman’s most storied foes. 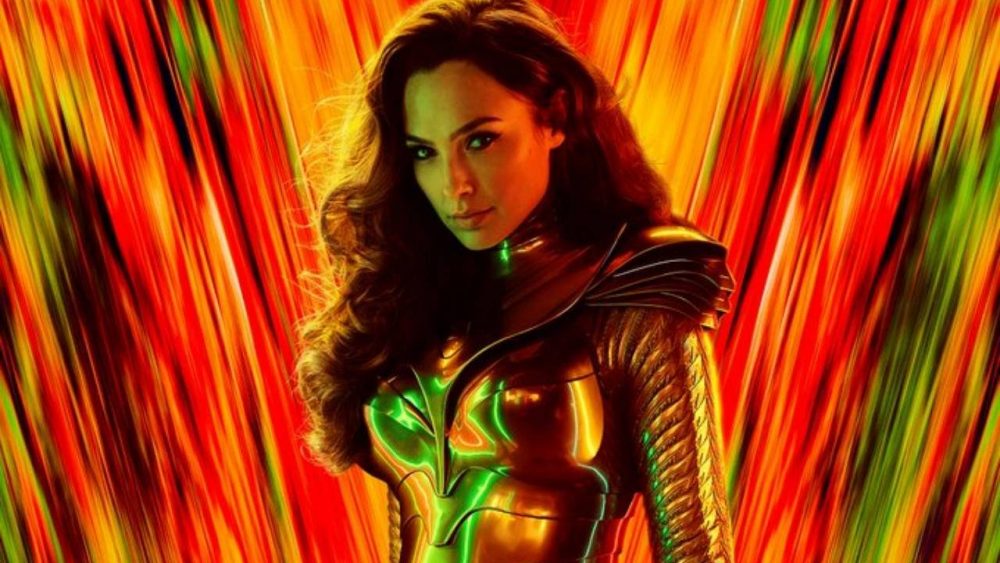 With Patty Jenkins returning to direct, and Gadot reprising her role as the Amazon-turned-superhero Diana Prince, Wonder Woman 1984 looks to capitalize on the bold success of the original movie.

It is pertinent to mention here, prior to Wonder Woman’s release in 2017, movies about woman superheroes were few and far between.

Those that were released often did poorly, like 2004’s Cat woman and 2005’s Elektra. This convinced Hollywood executives that audiences didn’t want to see a woman commanding her own comic book blockbuster.

There was even chatter that Wonder Woman herself was too tricky of a character to ever bring onto the big screen, despite numerous appearances on TV and a close relationship with Batman, Superman, and other well-known comic heroes.

Despite all these hurdles,   Wonder Woman resonated with audiences, overachieved at the box office ($821 million worldwide on a reported $100 million budget), and has now become the flagship superhero for Warner Bros., while actors like Henry Cavill and Ben Affleck have stepped away from their roles as Superman and Batman.