Newlywed Jennifer Lawrence has basked in fame over a successful acting career.

Jennifer Lawrence holds true to the title of one of the highest paid actors by living the life of utmost luxury.

The American actress’ lavish abode in New York features as one of the deals on TopTenRealEstateDeals. 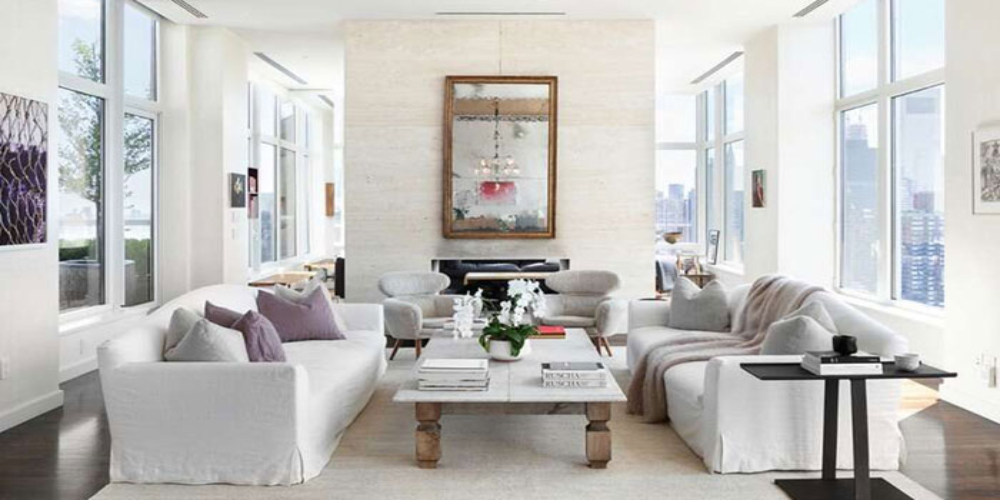 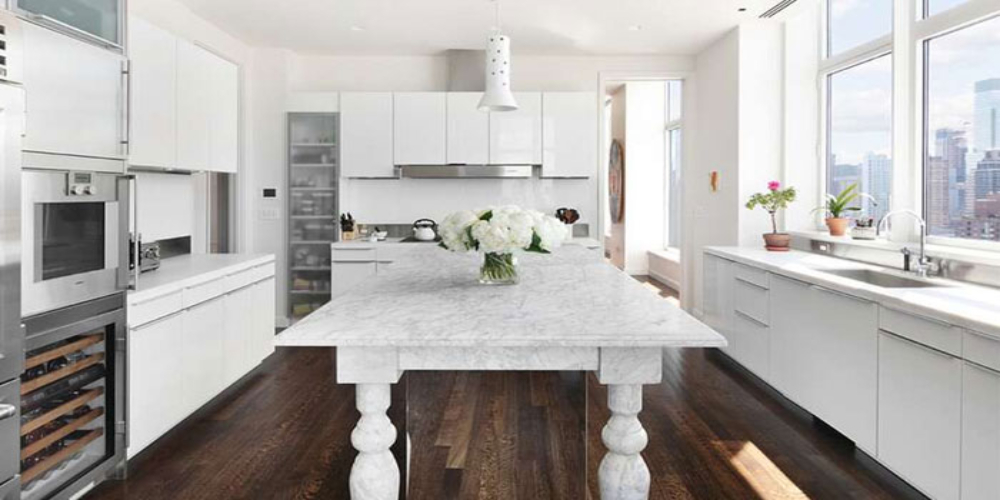 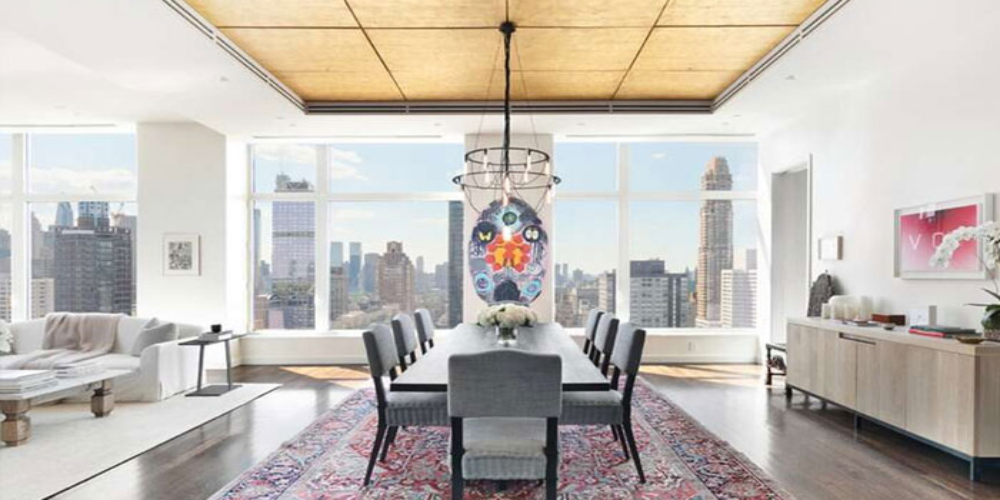 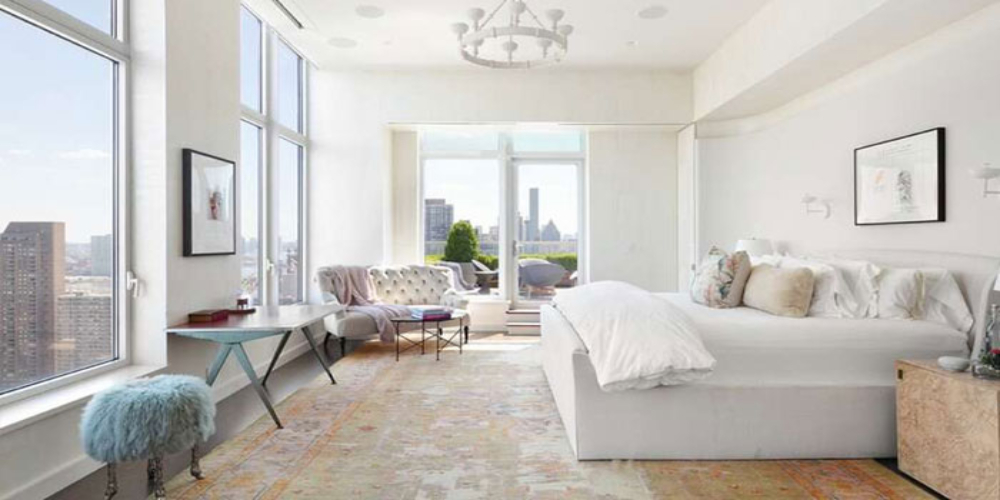 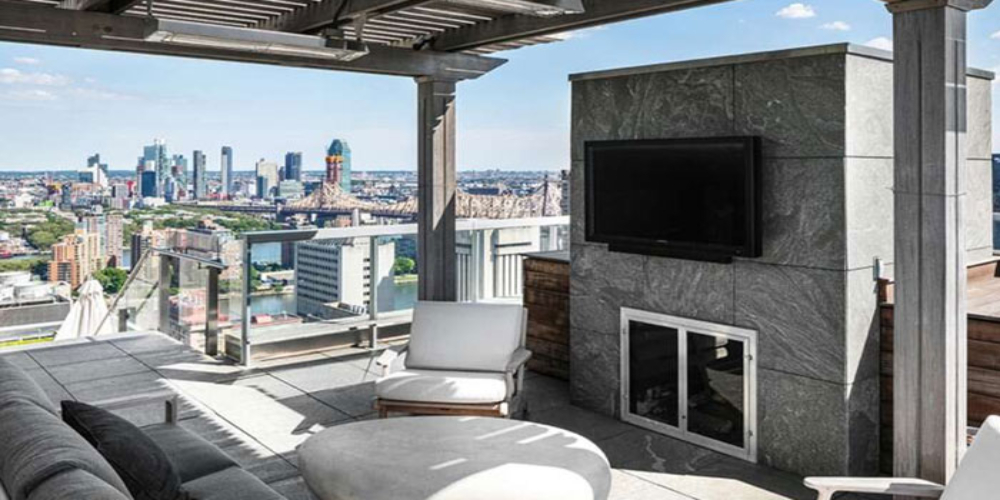 The penthouse purchased by the Silver Linings Playbook star in 2016, located at the Big Apple’s Upper East Side on the crest of The Laurel.

Jennifer Lawrence’s Dining Table in New York HouseJennifer had bought the property for a staggering $15.6 million and had later listed it for $15.45 million.

But, decreased it to $14.25 last year in July which has now dropped even more as it currently lists for $12million.

The 3,000-square-feet home boasts of two-floor outdoor terraces on a 30-floor condominium.

It features airy spaces that present a stellar view of the metropolis.

All of this comes with a full-time doorman.