It is not true that the lifestyle of rich celebrities is always shiny and full of peace.

Just like other individuals, celebrities and stars have also to face lots of problems in life.

It is not a coincidence that many celebrities have had faced depression, anxiety, and other mental disorders.

However, committing suicide can never be the solution of any problem. Here are discussed top 10 stars you didn’t know committed suicide.

Ray Combs could get little fame due to his game show Family Feud.

He worked really hard to become a stand-up comedian. Despite his success on stage and on screen, Ray dealt with various problems. He saw troubles in his married life, was medically treated. 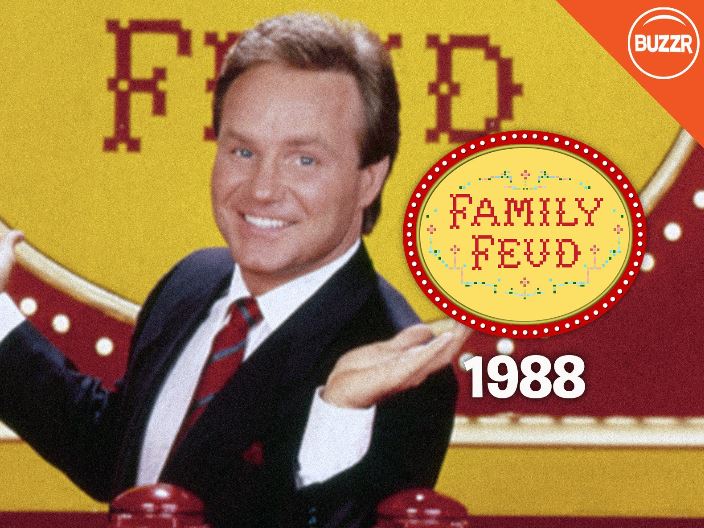 Born: 22 June 1954 Died: 29 January 1977
Freddie Prinze had shot to stardom at very young age.
This celeb appeared in a hit television show, Chico and the Man.
Meanwhile, media persons and public admired him alot.
There were still pressures and stress on his mind, due to which Freddie committed suicide, writing an emotional note. 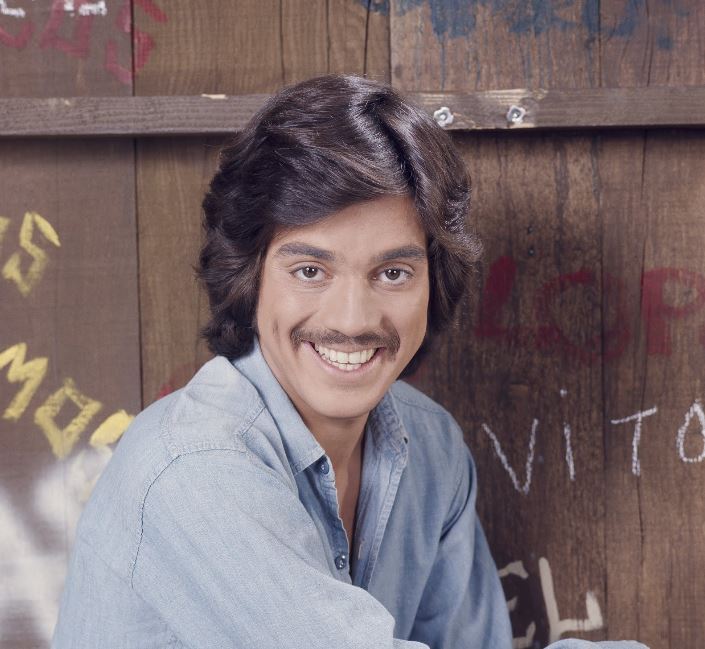 Born: 21 June 1944 Died: 19 August 2012
Tony Scott, the celeb who worked behind the screen, helping big stars to look wonderful on-screen.
Tony Scott, a reputable director, known for his work in the critically-acclaimed film Top Gun, starring young Tom Cruise.
At the age of 68, Tony, jumped off of a bridge in Los Angeles, California.
He left a note saying that his cancer has ruined his life. 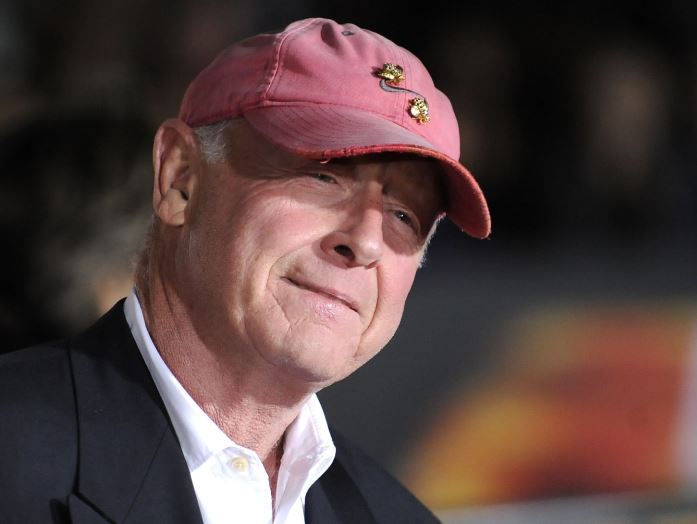 Born: April 12, 1974, Died: November 1, 2008
Shakir Stewart had been the man behind the tremendous success of big stars like Rick Ross, Young Jeezy, and others.
Furthermore, 34 years old Shakir found dead in his house’s bathroom.
The reason of his death said to be his failures in career. 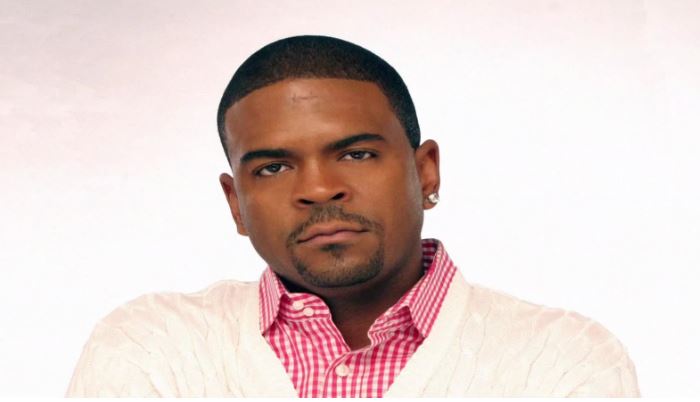 Born: 1 February 1984 Died: 19 August 2013
Lee Thompson Young loved to perform in front of the audience.
However, this man went through struggles and stress in life.
He starred in commercials, television shows and films, and eventually landed a role in a Disney show.
He, later, diagnosed with bipolar disorder, and it seemed that he found no other way to get rid of the disease but committing suicide.
In August 2013, Lee found dead in his apartment, at 29. 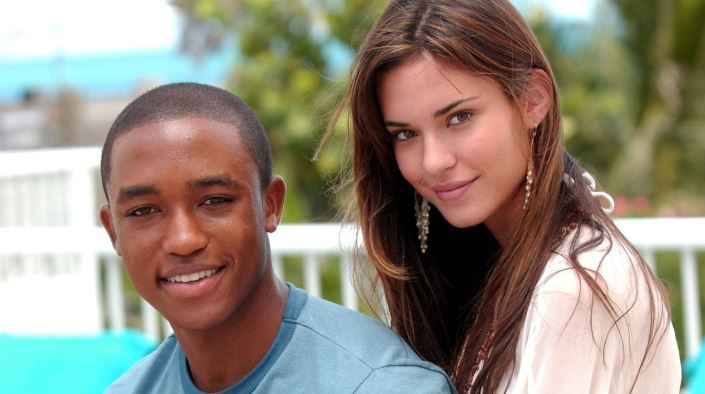 Born: 25 September 1903 Died: 25 February 1970
Mark Rothko’s paintings of surreal and bold colors made him a famous artist.
He always admired for his artistic skills. This man unfortunately committed suicide.
Furthermore, the 1950s and 1960s were a flourishing time for Mark.
He found in his home with grotesque self-inflicted wounds.
He had killed himself with a paint knife. 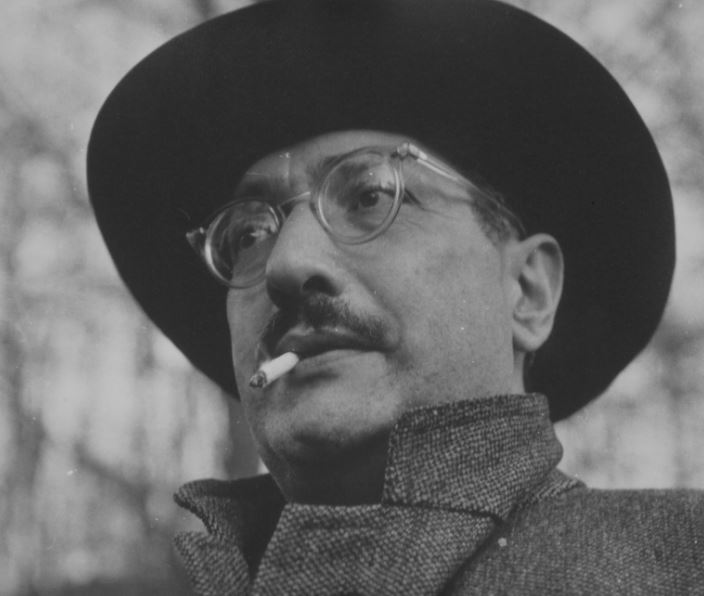 Born: September 27, 1936, Died: February 1, 2012
Don Cornelius was the leading man of Soul Train, yet he could not beat the dark sides of his life in a better way.
At the age of 75, Don shot himself with a gun.
He suffered with ailments for 30 years, and was going through serious mental disorders. 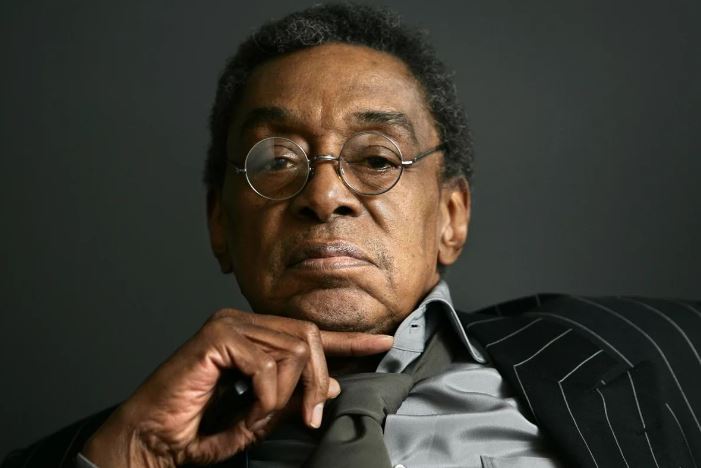 Born: 20 December 1983 Died: 14 August 2013
Gia Allemand, not a world famous celebrity, but she still reminded due to her appearance in the hit ABC show The Bachelor.
In August 2013, Gia took her own life at the young age of 29.
However, she committed suicide due to serious heartbreak. 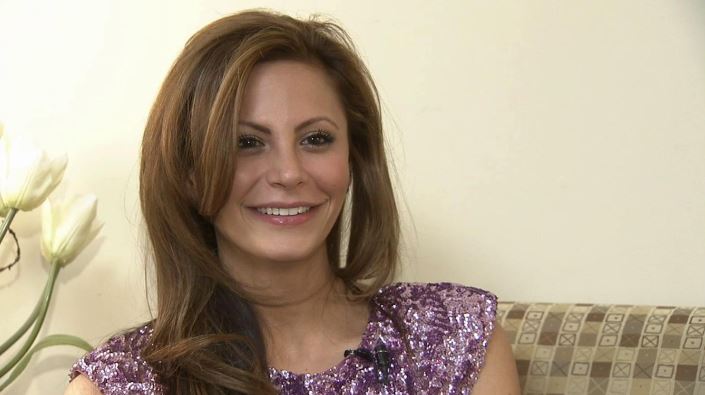 India Once Again Fails To Target Pakistan In SCO Summit

India's deep conspiracy to target Pakistan in the context of terrorism failed...

An aged couple in Muzaffargarh has invoked the Parental Protection Act Ordinance...