Josh Malihabadi was born on Dec 5, 1898, in India. His real name was Shabbir Hasan Khan.

He passed the Senior Cambridge exam in 1914. He then got Arabic and Persian education. 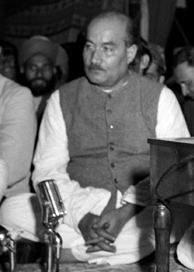 Josh began his career as a translator at Usmania University in Hyderabad Deccan. However, he was expelled from Deccan state as he wrote a verse against Nizam Hyderabad.

He was given the title of ‘Poet of Revolution’ due to his poem “Hussain and Inqilab”.

The legend had written a lot of masterpieces in his lifetime. His poems are still taught as a part of course in schools and colleges. He wrote numerous songs and ghazals including Shola-o-Shabnam, Junoon-o-Hikmat, Fikr-o-Nishaat, Harf-o-Hikaayat, and Irfaniyat-e-Josh. 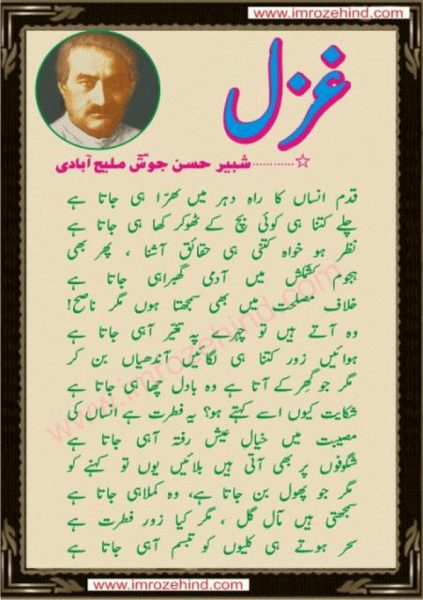 Apart from that, his autobiography Yadoon ki Baraat also got huge fame among readers.

Josh was not in favor of British control and he was among the inspiring figures who supported Hindustan’s independence.

Although Josh was a good friend of India’s first Prime Minister Jawaharlal Nehru, he migrated to Pakistan in 1958 despite his friend’s opposition.

The popular actor Agha Talish was born in Ludhiana, India in 1926. His real name was Agha Ali Abbas Qizilbash.

Agha Talish stepped into the entertainment industry in 1950. However, he got popularity from his blockbuster film ‘Shaheed’ that was released in 1962.