Priyanka Chopra wreaked havoc after her Grammy dress failed to leave a mark on fashion aficionados across the world.

Priyanka Chopra’s Ralph and Russo ensemble attracted immense criticism from all around.

Now, it is Pee Cee’s mother Madhu Chopra who has lent support to her daughter, stating that she is glad the controversy happened.

Priyanka’s Grammy gown featured a plunging neckline that ran below her naval.

Indian designer Wendell Rodricks did not like the dress and posted about it, commenting how the “the neckline goes all the way from LA to Cuba.”

The actors slammed the designer for body-shaming Priyanka.

About the controversy, Madhu Chopra said, “I am glad it happened because I feel it made her stronger. She lives life on her own terms as long as she is not harming or hurting anybody. 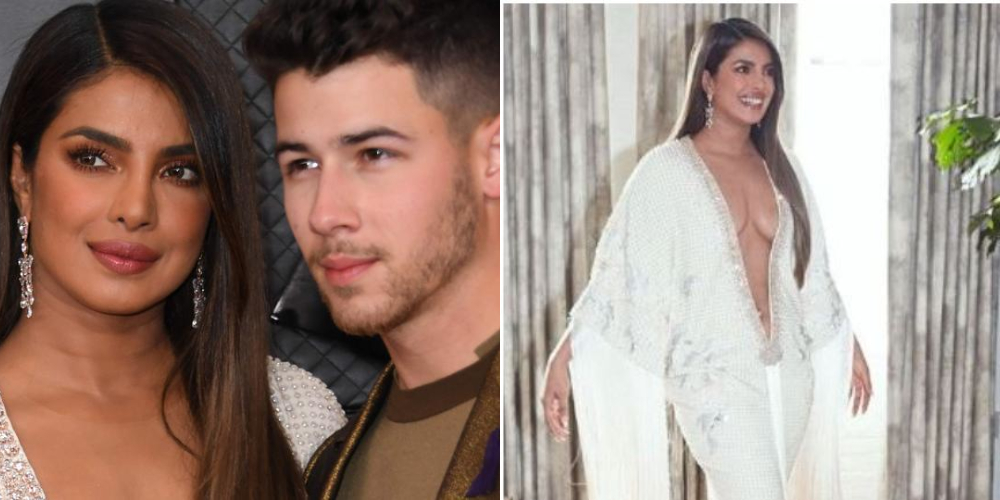 It’s her body she can do what she wants, and she has a beautiful one too. I sent her a saying that says ‘It’s my life’.

Whose life am I living, yours or mine? I can do what I want, right? I think that is the philosophy that everybody should follow.”

She also presented her views on online trolls.

“Trolls are anonymous people hiding behind computers. They don’t have joy in their lives, I think.