After Hamza Ali Abbasi found his doppelganger in Pakistan, it’s now Ahad Raza Mir’s turn to find his in India.

He stars in a new Netflix original from India Guilty as a high school heartthrob – who’s a villain.

The film produced by Karan Johar has just hit the streaming site.

However, Twitterati is not talking about the relatively new face’s acting or his role in the series.

But, his uncanny resemblance to our very own heartthrob Mir.

This user who found Mir’s doppelganger calls him his Indian twin. 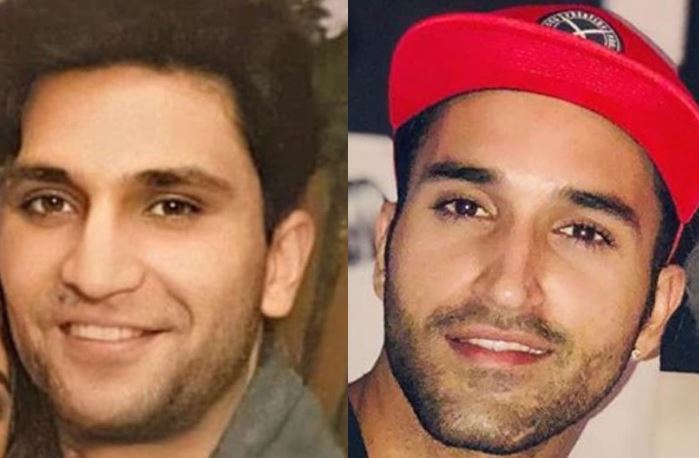