The 67-year-old Weinstein addressed the court before the sentence was given and in his addressed he said  “I feel it deeply in my heart. I will spend my time really caring and really trying to be a better person.”

“I’m not going to say these aren’t great people, I had wonderful times with these people, you know,” Weinstein said of his accusers. “It is just I’m totally confused and I think men are confused about all of these issues.”

While district Attorney Cyrus Vance Jr. said “This is the new landscape for survivors of sexual assault in America, I believe, and it is a new day. It is a new day because Harvey Weinstein has finally been held accountable for crimes he committed.”

“Weinstein is a vicious, serial sexual predator who used his power to threaten, rape, assault and trick, humiliate and silence his victims,” the district Attorney added.

Over eighty women of entertainment, business, media, politics and other fields have since accused an American former film producer Harvey Weinstein of rape, sexual assault and sexual abuse. 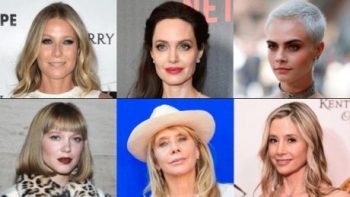 On May 25, 2018, Weinstein was arrested in New York, charged with rape and other offenses, and released on bail. 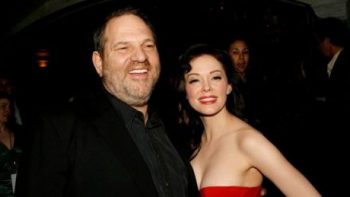 He and his brother Bob Weinstein co-founded the entertainment company Miramax, which produced several successful independent films, including Sex, Lies, and Videotape (1989), The Crying Game (1992), Pulp Fiction (1994), Heavenly Creatures (1994), Flirting with Disaster (1996), and Shakespeare in Love (1998). 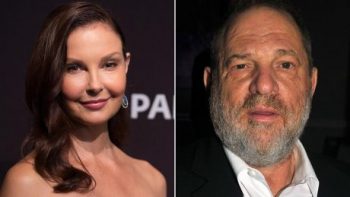 SCO members studying use of local currencies in settlement

ISLAMABAD: Prime Minister Imran Khan has stressed that the developed countries must...

The Mardan board of intermediate and secondary education has announced the 2021...

WASHINGTON – The US stated on Monday that COVID-19 limitations for fully...