Katy Perry writes to her grandma telling about her pregnancy

Singer Katy Perry has paid homage to her late grandmother Ann Pearl Hudson in an emotional Instagram post, revealing that she is no more with her.

Katy Perry shared her endearment to the late woman with fans.

Among the photos and videos she posted on Instagram, Perry included an emotional clip telling her grandma of her pregnancy.

“Grandma, it’s Katy,” she says to Hudson, who is laying in a hospital bed in the clip.

“I just wanted to tell you, I know you’re not feeling well, but I wanted to share some exciting news with you.”

I’m pregnant, grandma! Katy is finally pregnant, she’s the last one, but I have a baby inside me and I wanted to tell that to you.”

Moreover, Pop singer has developed some rather unusual cravings since falling pregnant with her fiancé, Orlando Bloom. 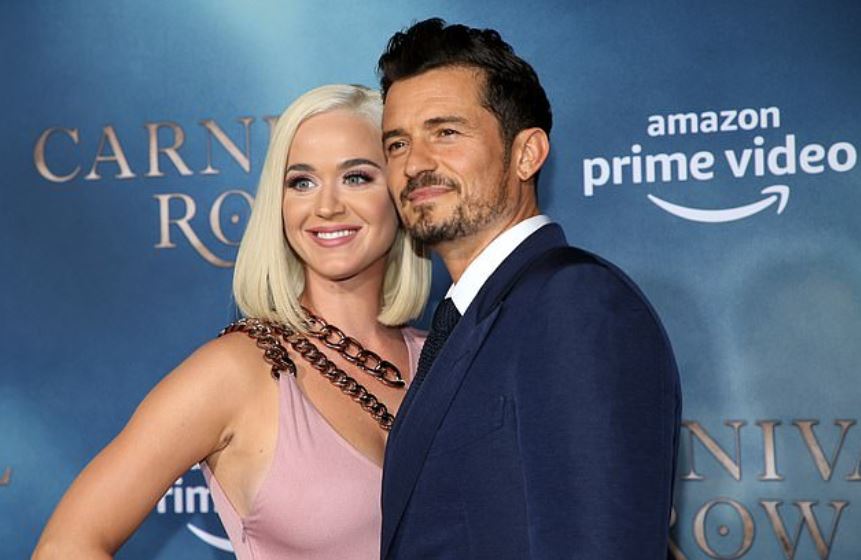 The pop star told that she has become obsessed with spice and even carries a bottle of Tabasco sauce wherever she goes.

The singer described her cravings as weird.

She added: ‘I’m not a fan of spicy foods, and all of a sudden all I want to eat is spice!’

Elsewhere, Katy explained why she decided to announce her baby news in the music video for her single Never Worn White.

She also spoke about her pregnancy cravings and aversions during an Instagram Live broadcast last week.