Kenny Rogers, the country’s legendary over a six-decade career, has died at the age of 81.

“Kenny Rogers passed away peacefully at home from natural causes under the care of hospice and surrounded by his family,” according to a statement from SKH Music.

His family plans a small private service due to the coronavirus outbreak, the statement said.

Rogers is well-known for hits like “The Gambler,” “Lady,” “Islands in the Stream,” “Lucille,” “She Believes In Me” and “Through the Years.”

They paired to make some of country music’s most enduring duets.

Duets including: “Islands in the Stream,” “Love is Strange,” “Real Love,” and “You Can’t Make Old Friends.”

Rogers announced in 2015 that after spending more than 50 years in the business, he planned to retire. 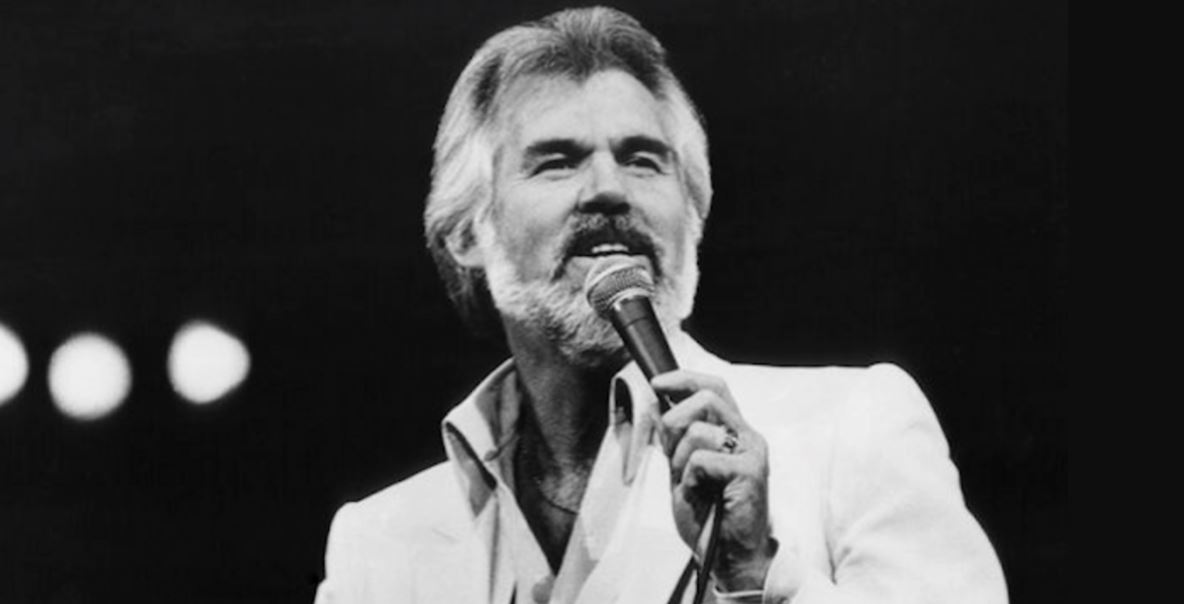 “I’ve done this long enough,” the Kenny said, adding that he wanted to spend more time with his children.

Kenny Rogers had 24 number-one hits over his career and is a six-time County Music Association winner.

However, he had Grammy awards and was nominated 19 times.

The entertainer was inducted to the Country Music Hall of Fame in 2013, the same year he was awarded the County Music Association’s Willie Nelson Lifetime Achievement Award.

Born in Houston on Aug. 21, 1938, Rogers garnered national attention with “That Crazy Feeling.”

He formed the band The First Edition and sang on “Just Dropped In.”

He moved beyond music to become the star of TV movies based on “The Gambler” and other songs, making him a superstar in the ’70s and ’80s.

Despite his crossover success, he always preferred to think of as a country singer.