Top Netflix Series For Quarantine, You Would Definitely Binge Watch

With the corona pandemic shutting people at homes across the world, many of us are turning to screens for distraction and entertainment. And the choices for watching have never been this much before. Netflix offers a trove of treasure in shape of terrific movies which you can watch online, lying on the bed or even being there in your balcony. However, if you want something entertaining more than two-hours. Even then it’s also got a heap of great TV shows you can dive into to keep yourself occupied for days, or even weeks, on end. To make it easier for you, we have rounded up the 10great shows on Netflix right over here. To help you spend your quarantine without getting bore through binge-watch worth watching stuff on Netflix.

10 Series you should Binge-Watch on Netflix during Quarantine.

Narcos is a power-packed, addictive Netflix series and worth the ten hours you will spend stuck to your screen. It doesn’t matter if you know very much about the broad strokes of Escobar’s (Wagner Moura) rise and fall, it is definitely worth watching Narcos experience the textures of the Colombian drug trade at its ugliest. 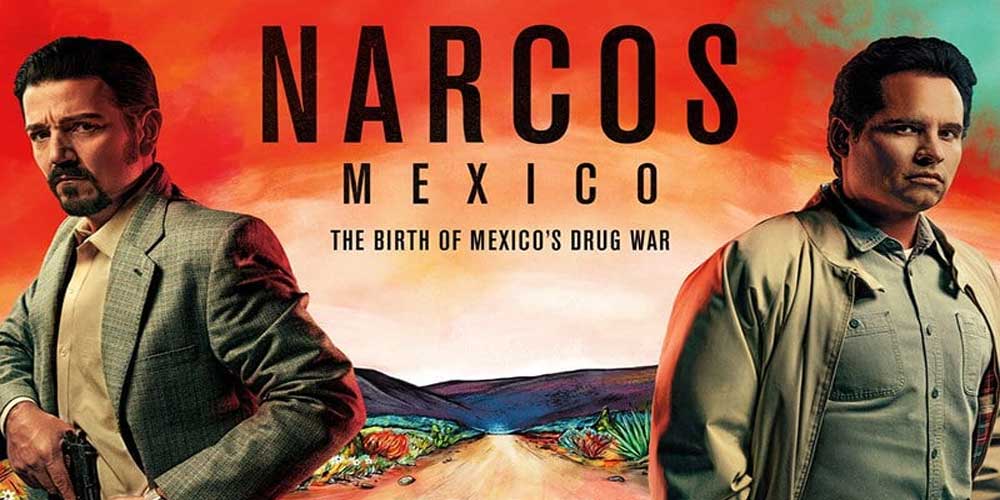 An incredible sitcom that superbly pictures the life which revolves around singles as good as this show does. The humor is universal, and being fast-paced, the show is fun to watch as we follow Ross, Rachel, Monica, Chandler, Joey, and Phoebe. Each scene is so incredibly written and executed that you can relate with the next happening. This makes it even more realistic and interesting.

Ohhh! The pairs thrilling drama based on trashy fun and pictured a social media horror story that addicts you and makes its way under the skin and stays there. Its sparklingly wicked sense of humor makes it compulsively watchable and through Joe’s (Penn Badgley) sardonic narration. It speaks to reality: the hero of a story might, from a different perspective, really be a villain. 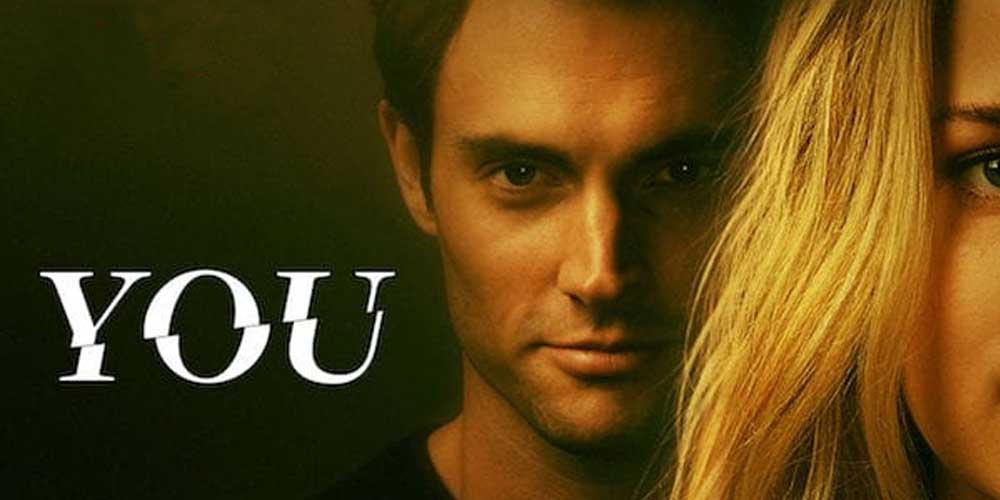 A version of a page-turner where we follow ‘The Professor’ (Alba Flores) on his goal plan to pull off on of the most challenging heist and break the history records, one episode is never enough. There is an undoubtedly pulp element to Money Heist that soaks it with an energized frenzy, charging through scenes with pop-cultural savvy bound to please heist subgenre fans. 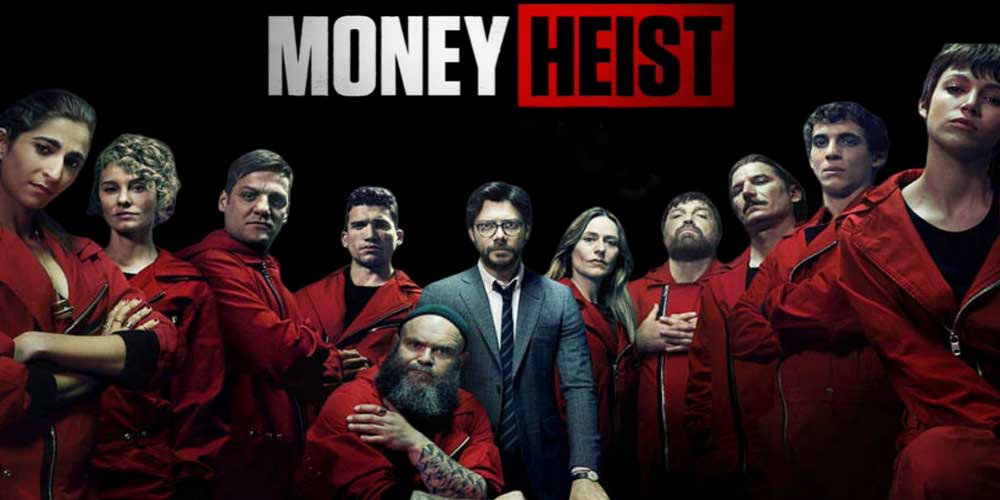 Hit blend of sci-fi, horror, and big-hair nostalgia adds John Hughes-style teenage romance and “Fast Times at Ridgemont High” to its recipe. From the walkie-talkies to Winona Ryder herself, Stranger Things is fun, creepy, and couldn’t be more of a retro-fest if it had neon eye shadow or a glowing fingertip. 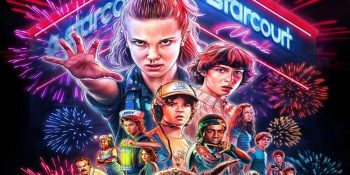 With moral consequences and family issues, Breaking Bad is as addicting as the crystal meth Walter White (Bryan Cranston)produces in his beat-up van. White is a high-school chemistry teacher with late-stage lung cancer. To secure his family’s finances before his death, White uses his background to cook and deal premium blue meth with Jesse Pinkman’s (Aaron Paul) help. 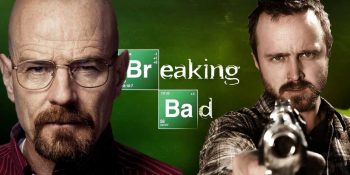 Takes on many forms as two FBI agents, Holden Ford and Bill Tench (Jonathan Groff and Holt McCallany), are tasked with interviewing serial killers to solve open cases and get into the psychological competencies of people who have done something extraordinary which is even unthinkable. 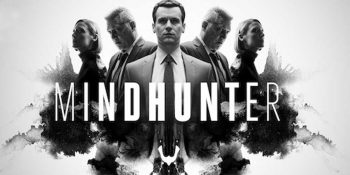 Show of pure comedy with humorous stories that are naturally delivered by actors and a consistent storyline that a lot of sitcoms lack. What makes it even better is the exclusion of laugh-tracks and the use of original content, characters’ personalities, and actions to entertain viewers, which is pretty smart. 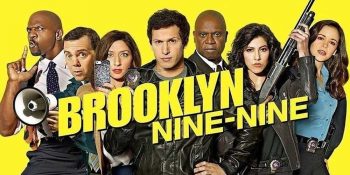 It is the first TV show to showcase nerds with pretty much dead-on accuracy. Sparkling characters Leonard, Sheldon, Howard, Raj, Bernadette, Amy and Penny, and fantastic humor that ranges from light slapstick to seriously quick wit make it something worth watching. 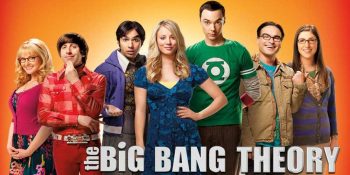 It is just no getting sick of the u­ltimate workplace sitcom, no matter how many times you watch Michael Scott (Steve Carell) burn his foot on a George Foreman grill. The raw nature of this sitcom makes it very lovable. 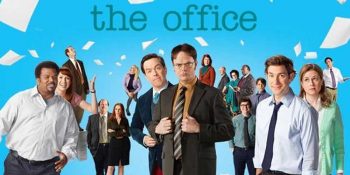 With thousands of movies to choose from and navigation system and algorithm that don’t always make the right choice easy to find, it can be challenging to know what to watch on Netflix. That’s why we’re here, breaking down the 10 best series on the service at this minute. We’ve done the hard work, so now the only thing you have to do is sit back and, uh, watch all these series.