Pharrell Williams bought his glass house in May 2018 for $15.6 million. 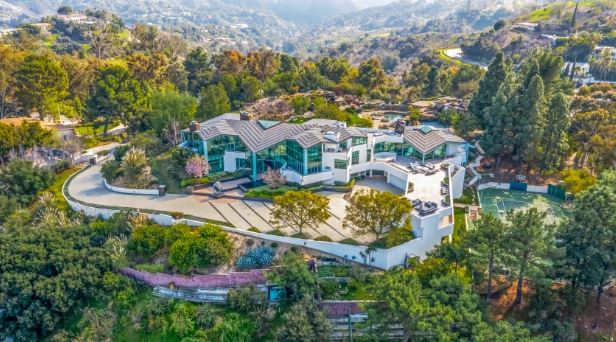 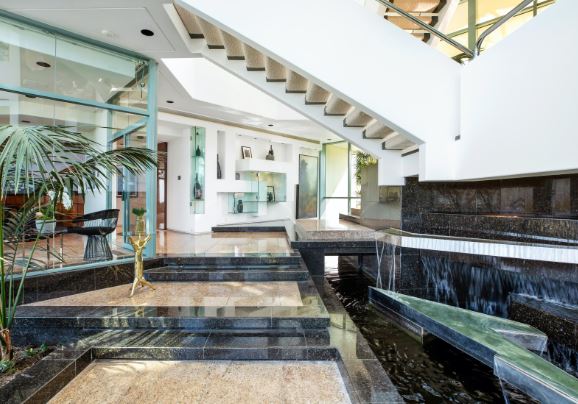 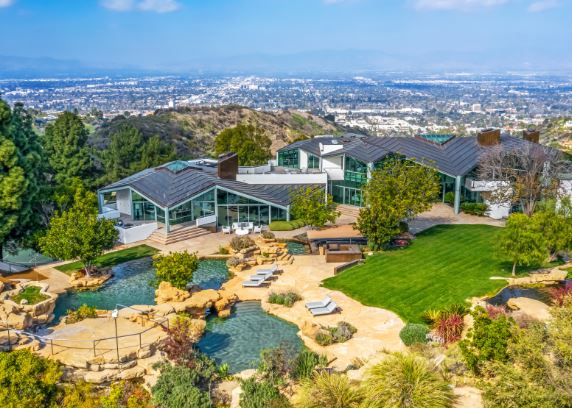 It sits on four meticulously manicured acres behind a gate and features a 200-foot-long driveway with a motor court that can accommodate more than 30 vehicles. 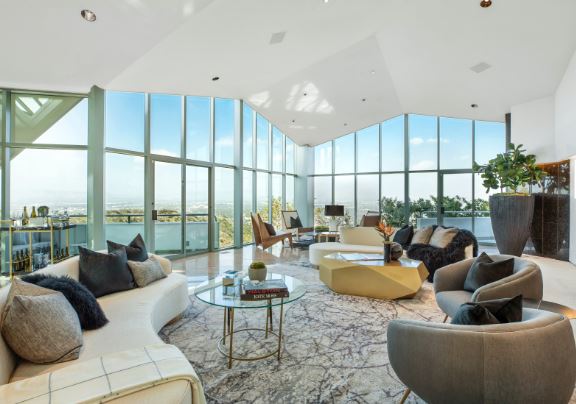 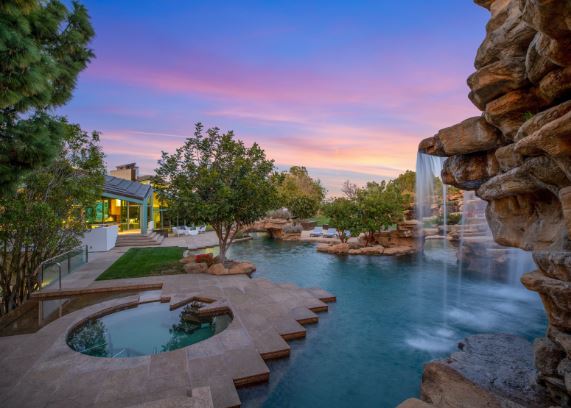 According to the details, the landscape also includes koi ponds, tennis courts, a grotto and waterfalls, as per estate’s record.

Atrium-like common spaces include a foyer with a reflecting pool, a great room with a snaking marble stairway and a formal dining room with a crystal rock chandelier.

Wood accents touch up the master suite, which opens out to the landscaped grounds.

Pharrell Williams has achieved 13 Grammy Awards up till now.

He also had a string of hit songs including “Happy,” “Freedom,” “Blurred Lines,” “Sangria Wine” and “Frontin.”

He has twice been nominated for an Academy Award — in 2014 for Best Original Song for “Happy”.

It featured in the film “Despicable Me 2,” and in 2017 for Best Picture for “Hidden Figures,” which he co-produced.