KARACHI: British Deputy High Commission Mike Nithavrianakis has been invited by the celebrity couple Sajal Aly and Ahad Raza Mir to their wedding.

The British diplomat said on Twitter sharing photos with Sajal and Ahad saying, “Wonderful meeting @lamsajalali and @ahadrazamir to receive an invitation to their wedding.”

“They’ve been ‘married’ on screen several times. Now for the real deal,” he further said.

Wonderful meeting @lamsajalali and @ahadrazamir to receive an invitation to their wedding. They've been 'married' on screen several times. Now for the real deal. Best wishes to them both. pic.twitter.com/Ed968j09Ys

On the other hand Ahad Mirza also thanked to the diplomat in hi tweet.

Sajjal Aly and Ahad Raza Mir are reportedly getting married to each other soon and the wedding festivities of the star-studded nuptials have already started.

Earlier in the last month, Sajal Aly and Ahad Raza Mir have left their fans astonished as they began their wedding festivities.

A recent picture of their dholki function has come out and fans are eagerly waiting for the official announcement. 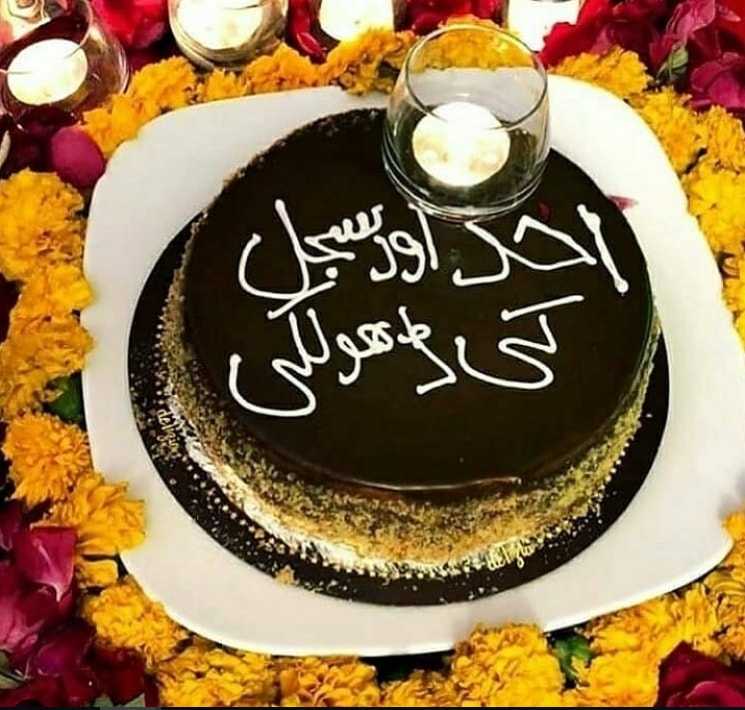 Both Ahad and Sajal got engaged last year in June and are now appearing in a popular drama serial ‘ye dil mera’.