BOL Entertainment leaves no stone unturned to keep entertaining the viewers with exciting and thrilling game shows as well as reality shows. BOL Entertainment has again come up with the biggest league of Pakistan, meanwhile maintaining the guidelines provided by the officials due to the pandemic disease – COVID 19.

All the crews, participants, celebrities and guests will follow precautionary measures; they will wear masks and gloves. They will also maintain social distance, as BOL will not let the pandemic becoming a hurdle in entertaining people!

Popular celebrities and entertainers are ready to welcome you to the biggest gaming tournament. The charming Ahsan Khan will lead Lahore Leopard. In addition to this, the host of BOL entertainment’s show ‘Croron Mein Khel’, Maria Wasti will lead Islamabad Eagles. Furthermore, your favorite Mathira will lead Peshawar Hawks, Mustafa Chaudhary will lead Kashmir Heroes. Apart from that, filmstar Laila will lead Quetta Wolves whereas Karachi Knights will be led by the eccentric host, Fahim Khan. 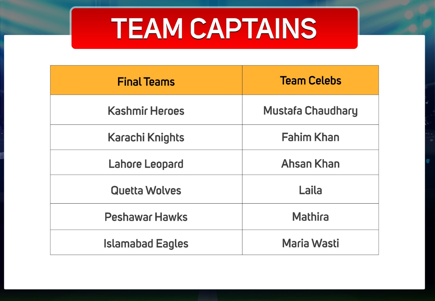 The much awaited show will begin on the 1st of Ramadan and will entertain the viewers for the whole month. The show will involve a series of competitions between the teams, followed by two semi-finals and final competition. 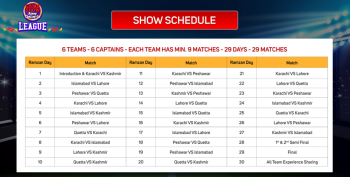 Games that will be played

Game Show Aisay Chalay Ga League will keep you entertained throughout the month of Ramadan. The League has brought exciting games which will be played by much more enthusiastic players which will provide the viewers some fabulous entertainment.

Apart from that, there are 2 mega games as well! These are called ‘Briefcase’ and ‘Potli’. What these names mean will be revealed when the transmission starts on the first day of Ramadan. 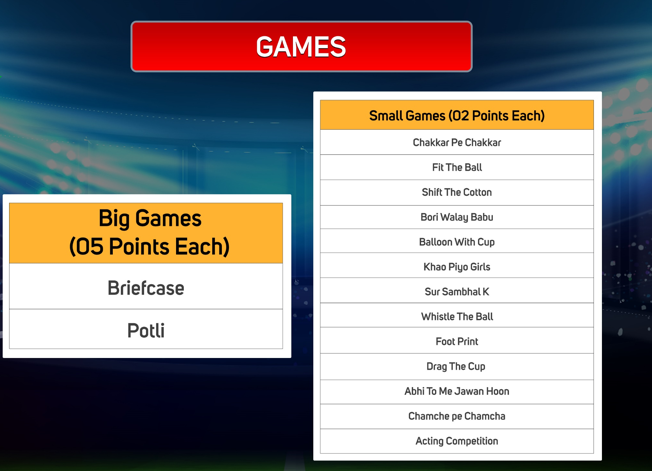 Your favorite celebs, TikTok participants and other people are ready to take the show to another level. Are you guys ready?

Tune in to BOL Entertainment every day during Ramadan right after Iftar to watch the most unique Game Show introduced in history. You can also participate LIVE by sending your views on BOL Entertainment’s Social Media Channels!