Actress Natalie Portman has shared secrets for budding actors in her new masterclass.

The actress revealed that how she had managed to become nominated for both Academy Awards and BAFTAs three times.

Natalie, in the two-minute clip, urged her students to, “be free, make mistakes, try things”, stressing, “this is a job about your imagination”. 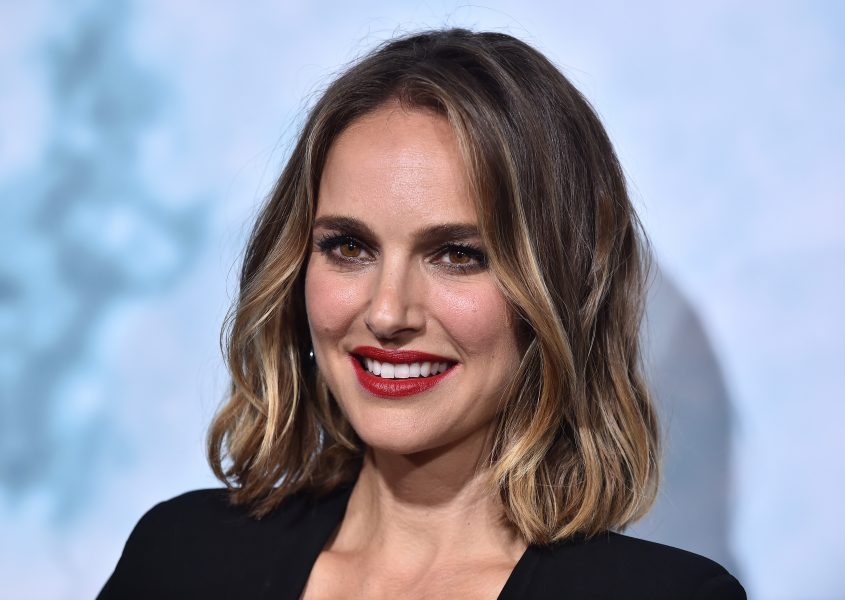 Discussing more about how she indulges with her character.

The actress explained, “You want to make it as human as possible – what is their desire?”

She continued: “I did not go to a traditional drama school, I learnt by doing. Now I’ve pieced together some things that were helpful for me that I want to share with you.”

Natalie also told that she loves working with special effects.

“Green screen in acting is kind of the purest form of acting, because you’re inventing both what’s outside of you, but also what’s inside of you as an actor,” she added.

She holds both Israeli and American citizenship.