The “Queen of Pop” Nazia Hassan is being remembered on her 55th birthday today. 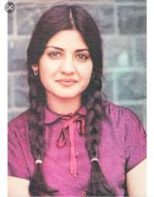 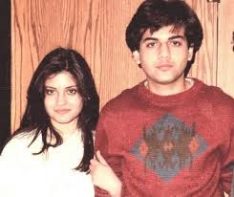 Her last album, Camera Camera (1992), was part of a campaign against drugs.

Hassan passed away on August 13, 2000, in London at the young age of 35 as she was battling with lung cancer.

Also read: Guy covered himself in a bubble to take the girl on a date

“I suppose I do feel defensive in a certain way”, Josh O’Connor

The British actor, Josh O'Connor, who plays Prince Charles in the Netflix...

Jane Fonda, an American actress, and political activist broke down into tears...

I keep a safe distance with co-stars in real life & in reel life, Yumna Zaidi

Actress Yumna Zaidi has said that the distance set with her co-stars...

Actress Meera has said that the police have foiled the seizure of...

Billie Eilish, Olivia Rodrigo, and Dua Lipa to perform at the iHeartRadio

CEO Satya Nadella appointed as a Chairman of Microsoft

Microsoft nominated CEO Satya Nadella as chairman of its board in a...