Rishi Kapoor succumbs the battle with cancer at the age of 67 after a long battle since 2018.

However, the entire Bollywood industry and cinematic artists are in greater shock as they are still coming to terms with Irrfan Khan’s demise a day before.

Scroll Through Some of Rishi Kapoor’s Unseen Pictures 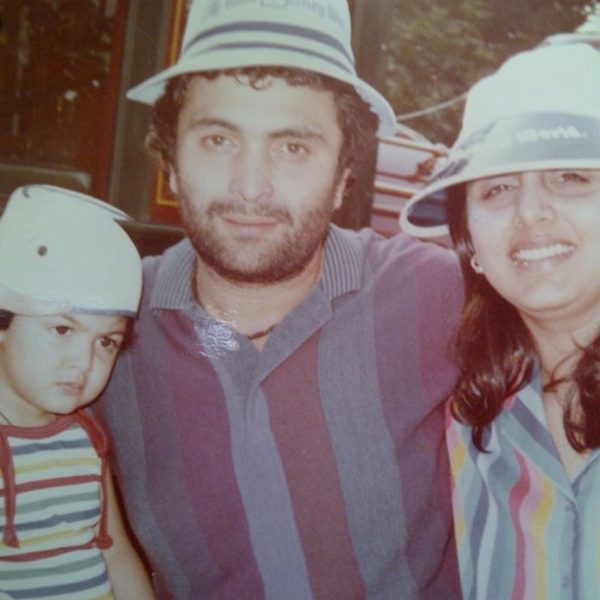 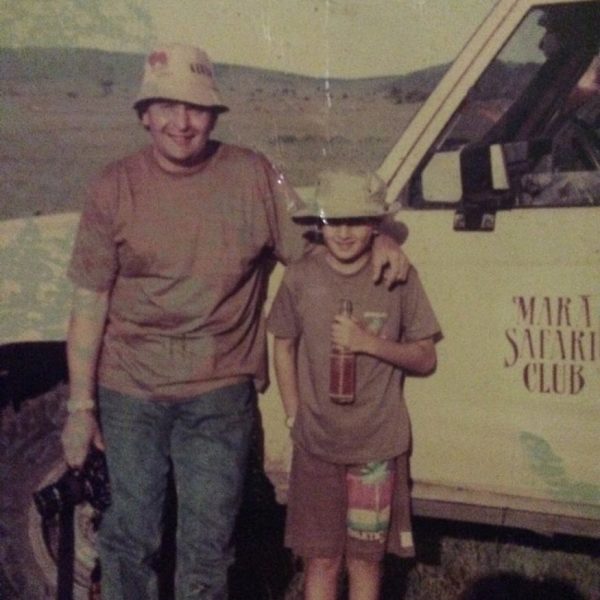 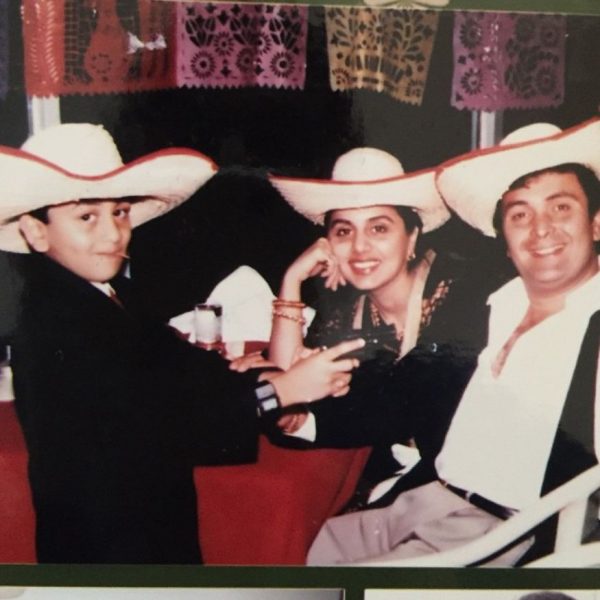 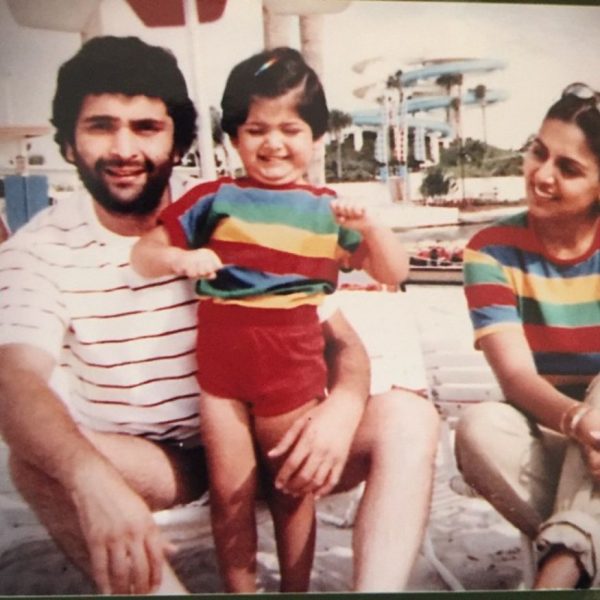 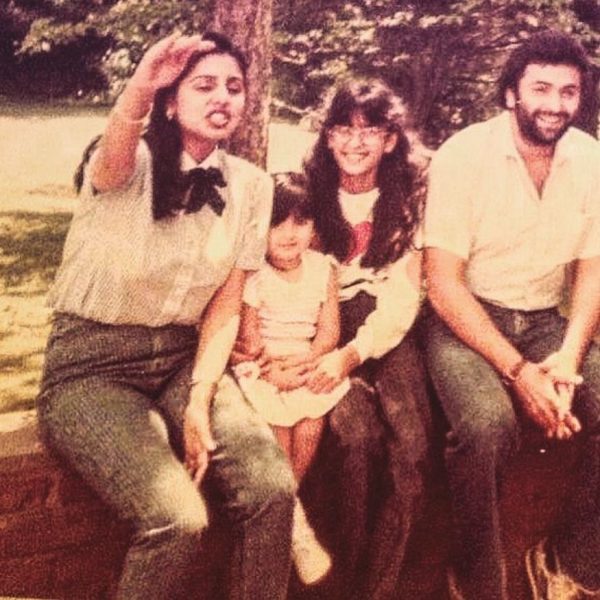 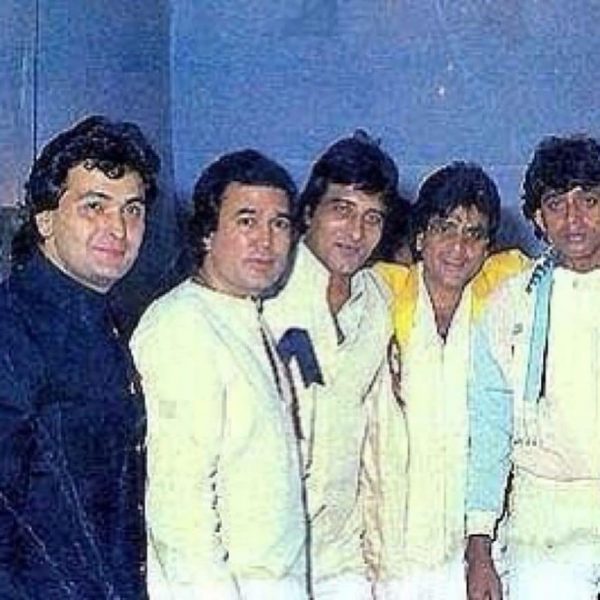 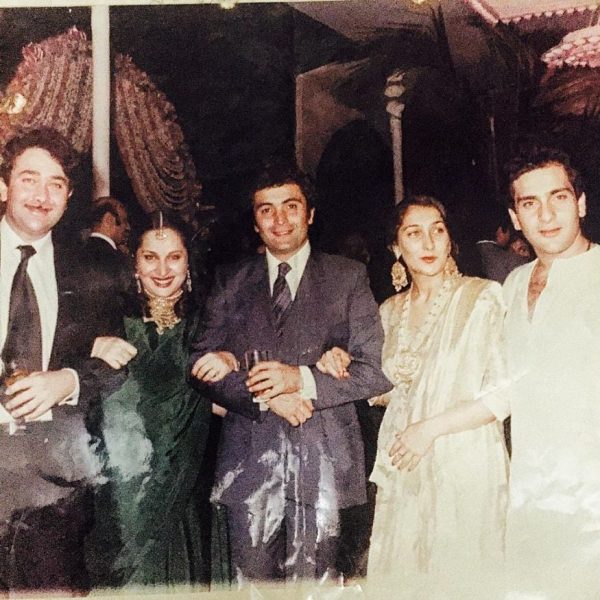 Ye Vaada Raha was yet another a top release of Rishi Kapoor directed by Kapil Kapoor.

Saagar was another one of the successful movies which brought a great success for the legend.

Nagina was yet another top release of Rishi Kapoor in which he worked with Sri Devi.

Naseeb is the action comedy film that brought huge success to Rishi Kapoor in which he worked with Amitabh Bachan and Hema Malini.

Amar Akbar Anthony is the action comedy film based on lost and found theme.

He got a lead role in this film that became a super hit and topped the box office list in 1977.

In 2012 he appeared in a villainous role in Agneepath.

Moreover, Rishi Kapoor returned to India last September as he underwent treatment for cancer in the US for almost a year.

He was Raj Kapoor‘s third born, after Randhir and later Ritu Nanda, he was older to Reema Jain and Rajeev Kapoor.

The news of his death just came a day after versatile actor Irrfan Khan breathed his last in Mumbai leaving the entire Indian cinema shedding tears.

The wait is finally over as Ali Zafar has released his new...

Kubra Khan talks about her experience in 'Sinf-e-Aahan'

Kubra Khan is a British Pakistani actress, was born on June 16,...

All matric, intermediate students will be passed by FBISE

The Federal Board of Intermediate and Secondary Education (FBISE) has decided to...

The dollar depreciated against the rupee in the interbank market while the...