English actress Sophie Turner comes up with a belief that her drama series ‘Survive’ will help people who struggle with depression or anxiety during the ongoing Coronavirus outbreak.

In ‘Survive’, Sophie Turner plays role of a mentally sick woman who fought for her life after a plane crash incident.

The struggling story received highest ratings and success soon after its release on Monday.

But, the actress doesn’t want the drama to be just for ratings success. 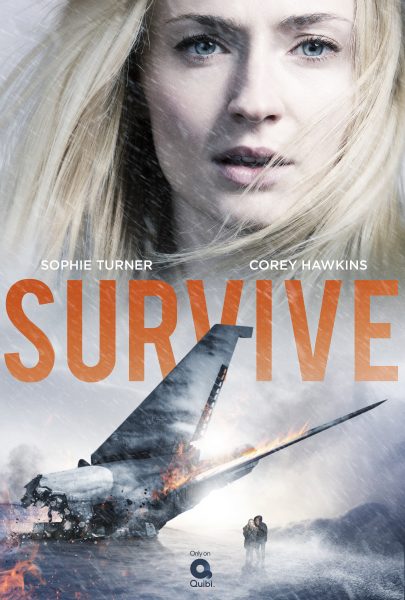 “I hope that the story of this girl (Jane) finding something to live for helps others find the ability to do that too”, she added.

Sophie’s character as Jane has to rebuild her life and future plans which almost ended after she witnessed a plane crash and left stranded as a passenger.

Sophie reveals she was drawn to Survive, which is shown in 10-minute daily episodes.

She also added, “What drew me to the script was the way that mental illness written so accurately in my opinion. It felt real to me.

I also loved the notion that this girl who wanted to die so badly ends up fighting for a life that she never wanted to live in the first place.

The more accurately we depict mental illness in film and TV, the more people it will help.”