The dance queen Madhuri Dixit Nene had gained popularity but she decided to quit in 1999 and settle down with her husband Dr. Sriram Madhav Nene. Back in 2011, Madhuri gave an interview in which she said that she felt like coming back. She had said, “Mumbai was always home. Of course, that’s (Denver) home too. But sometimes, I feel maybe I should come back…,” 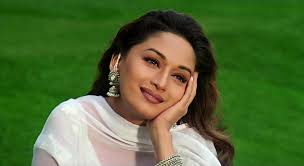 Madhuri also told people about her husband in an interview. She said that he did not know Madhuri’s fan base. “It was like meeting someone who didn’t know me. There was no preconceived notion in his mind. The first time we met he said let’s go mountain biking. I had not sat on a bicycle for the past 20 years and I was like ‘ok let’s go’,”
In addition to this, she also said that her husband recognized Amitabh Bachchan only in the reception. “Oh my God, there are so many people. The only star he recognized at our reception was Mr. Amitabh Bachchan. He had seen his film when he was in school and there was Amar Akbar Anthony,” 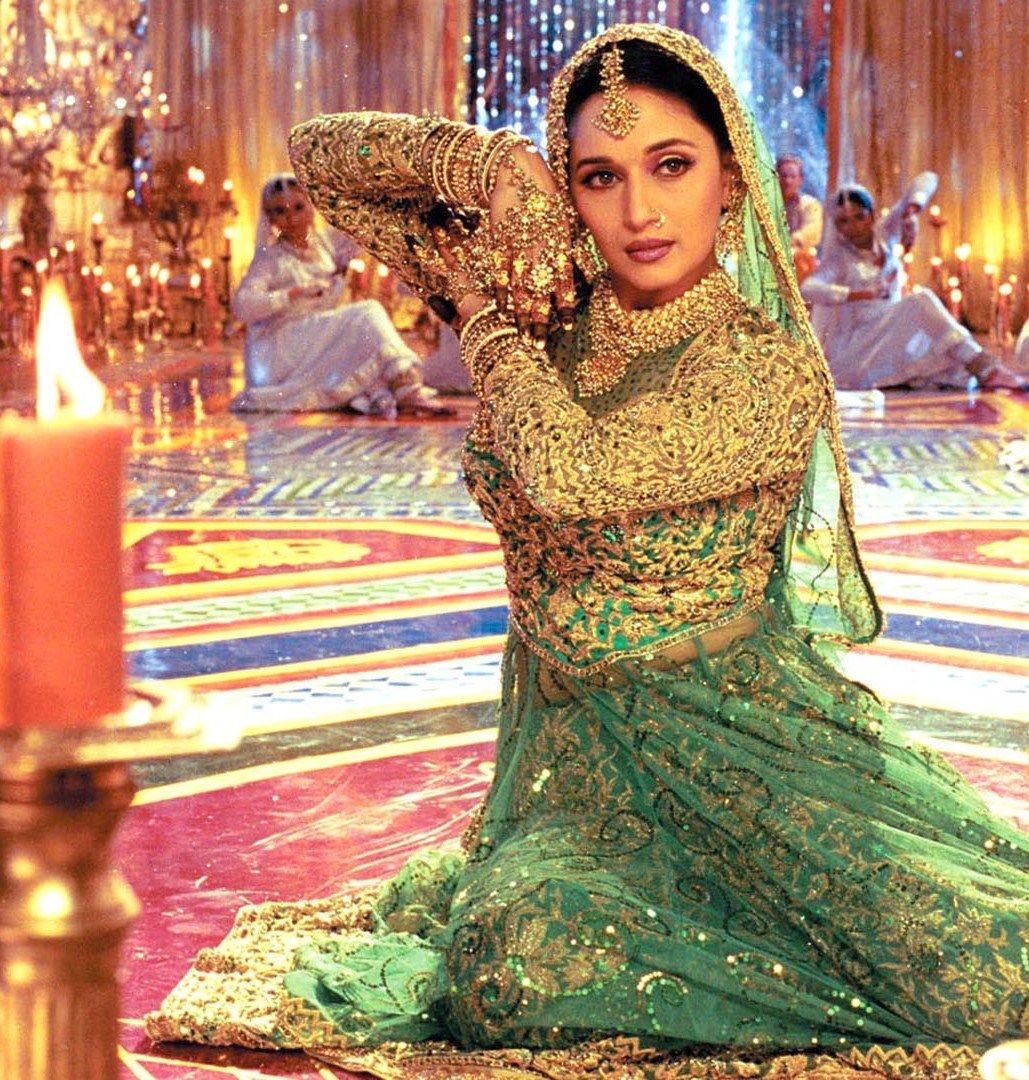 Apart from that, Maduri had also talked about her married life. She said in the interview, “I used to make breakfast for my husband when he was in cardiovascular surgery. I used to wake up at 5:30, make breakfast for him, of course, he used to leave for work and I used to go back to sleep for some time. I savored every minute of it.”
“What is wonderful about both of us is we don’t want to change each other and that’s what everybody does the moment you get married. I love the way he is and the same is with him”.