Zoheb Hassan announced the news and expressed his emotions on social media. He shared his childhood photo with his father. He said, “Goodbye my hero, my friend, and the air beneath my wings. Farewell until we all meet again.. you son, Zoheb.” 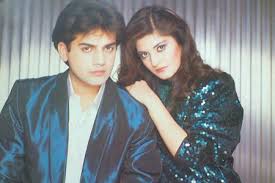