Widely-known TikToker Jannat Mirza carries a huge fan following of about six million because of her charismatic beauty.

On the work front, Jannat Mirza soon going to appear in a Punjabi film, directed  by Syed Noor. She will be seen playing role of a village girl. 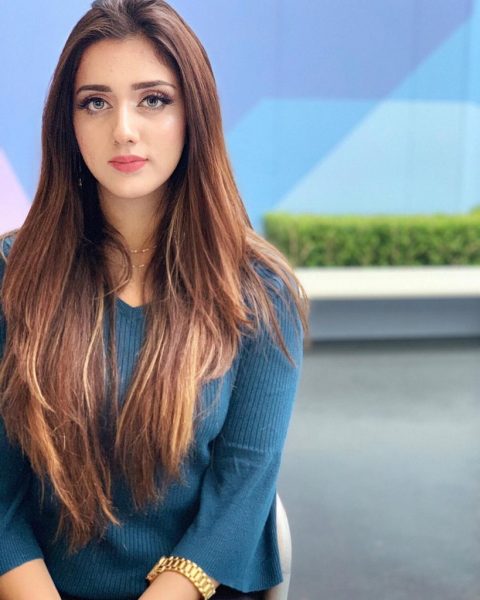 According to the TikTok star, she has received many offers to work in Bollywood as well.

Speaking in an interview, Mirza  revealed about working with Kartik Aaryan, however, she refused to work in Bollywood.

She refused the offer because of violent treatment with Muslims in India, saying it makes her feel uncomfortable.

Moreover, talking about family restrictions, the TikToker said that her parents also will not allow her to work as an actress.

Earlier, Jannat Mirza has become number one TikTok model of Pakistan garnering around 3.2 million followers and more than 29.5 million likes.

The 20-year old TikTok star belongs to Pakistan’s Faisalabad city. She had studied from Arts College and later moved to Japan for educational purpose.

The star had uploaded 224 videos on TikTok, the majority of which received close to 100,000 to 1 million likes.