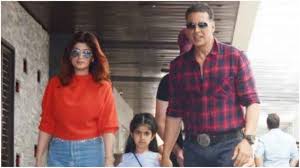 While answering to one of his fans on TV channel he revealed that Akshay Kumar was rejected by a girl. 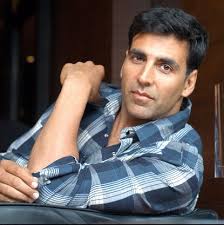 He told that he was in a relationship, he and his girlfriend went together to restaurants and cinema also. 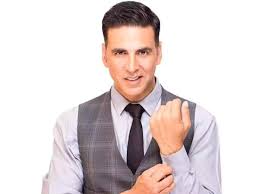 Akshay Kumar said that he was very shy and his girlfriend wanted him to hold her hands or kiss her or something but he didn’t. 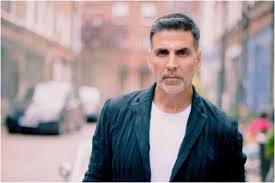 So, Akshay’s girlfriend broke up with him and then he realized something. 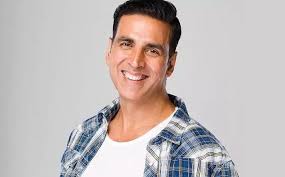 He realized that he should have to change himself and he worked on it. 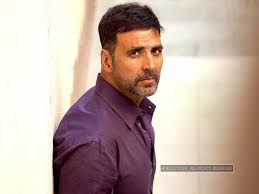 And now we have completely transformed Akshay, co-actors also revealed that they were also rejected in their teenage but now they are evolved.

Earlier, according to the local news source, Akshay was walking on a ramp in an award show whereas Twinkle was sitting in the audience. He stopped at the seat where Twinkle was sitting. He asked her to unbutton his jeans. At first, Twinkle felt shy, she agreed and did what Akshay asked. The entire audience cheered on the act, but the couple faced criticism over their unethical act and a social activist complained about them. Both were arrested, but they were later released on bail. Akshay and Twinkle then apologized for what they did in the award show.

Also Read: Why Nora Fatehi is not celebrating Eid with her family and friends?