Selena Gomez steps out in an off-the-shoulder top, spotted with friends

Hollywood’s iconic singer Selena Gomez has been out of lens throughout the pandemic, but this time she was captured hanging out with friends.

The 27-year-old singer looked casual and chic as she donned an off-the-shoulder blouse and a casual denim.  She wore her hair, now very long, down.

Selena seemed to not wear a stitch of makeup, with her pout in its natural pink and her face looking untouched. 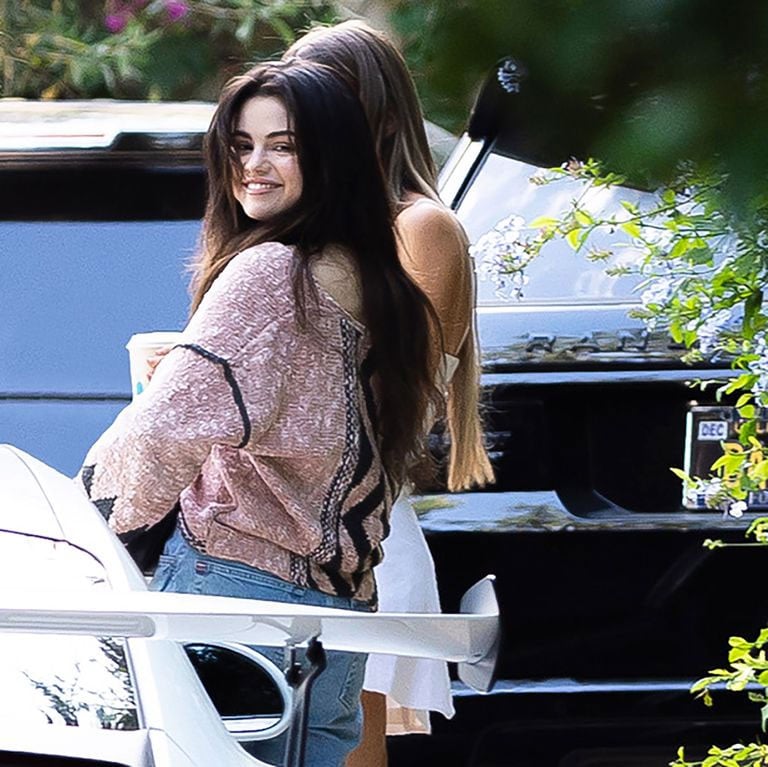 Gomez has appeared first time out this summer. She was last seen in mid-May, dressed casually in an oversized gray top, white print pants, and a mask while on a walk.

The singer will make her debut as the executive producer of a feature film when The Broken Hearts Gallery is released on July 11.