We’ve all heard the age-old joke that imitation is the best form of flattery. Yet, is it deception or a rip off when two celebrities try to rock the very same design style yet months – and boundaries – apart? 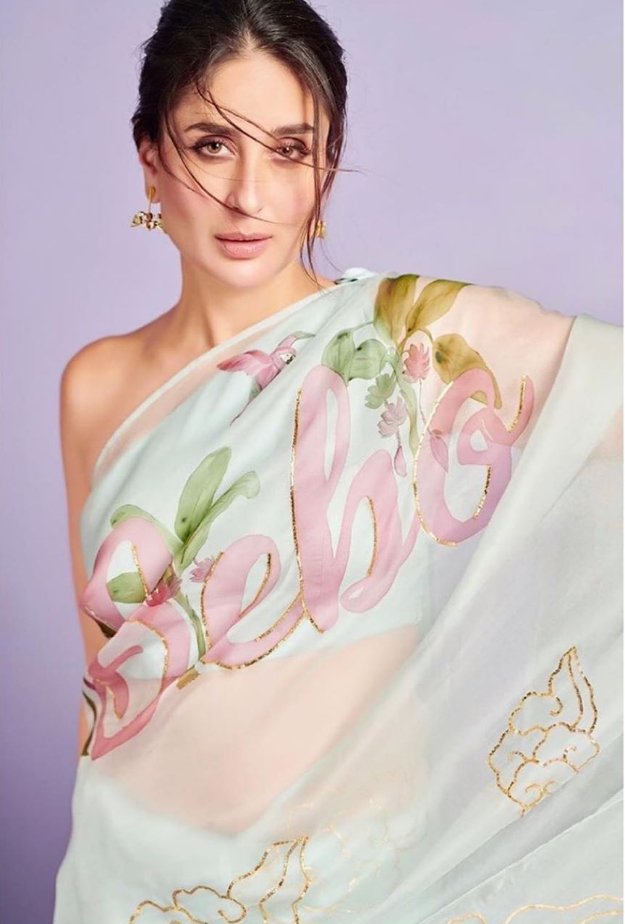 The sari’s highlight was Kareena’s commonly recognized nickname, Bebo, inscribed on the pallu in beautiful calligraphy.

Now, exactly after seven months, Pakistani actress Noor Zafar Khan uploaded a picture on her Instagram wearing a petal pink sari designed by Minaahil Umar, looking as gorgeous as ever. But what caught people’s attention was her name “Noor” painted exactly like the same font as Bebo’s. 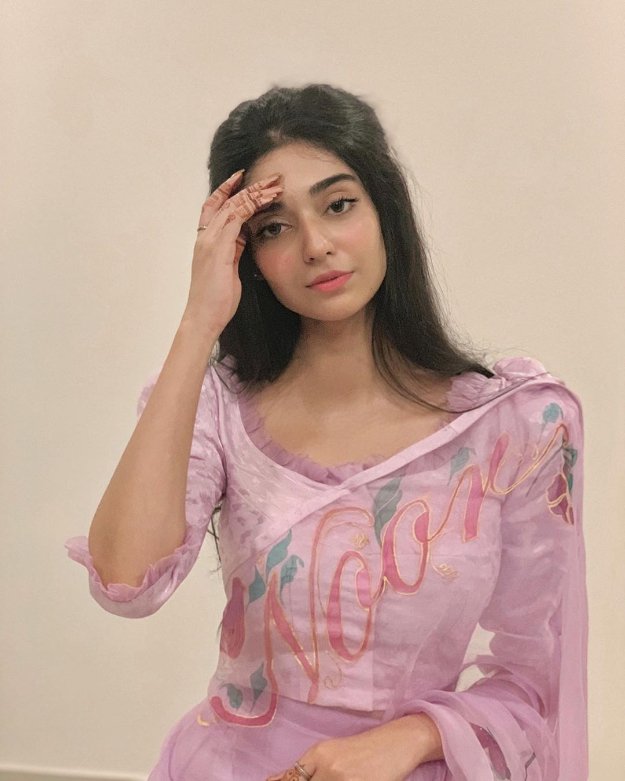 However, Noor opted for a different hairstyle and blouse, but the golden paint, pattern and flowers are same as Kareena’s sari.

Samsung has been beta testing One UI 3.0 built on Android 11 for a while now....