The 81-year-old veteran Turkish actress Radaa El-Gedaway lost the battle with Covid-19 and took her last breath on Sunday in the state’s quarantine hospital.

The actress was tested corona positive in late May and was under treatment in isolation in an Ismailia province’s hospital, which is located at 130km (80 miles) east of Cairo.

According to reports, Due to her old age and deteriorating health, Gedawy was placed on a ventilator at the hospital’s intensive care unit. 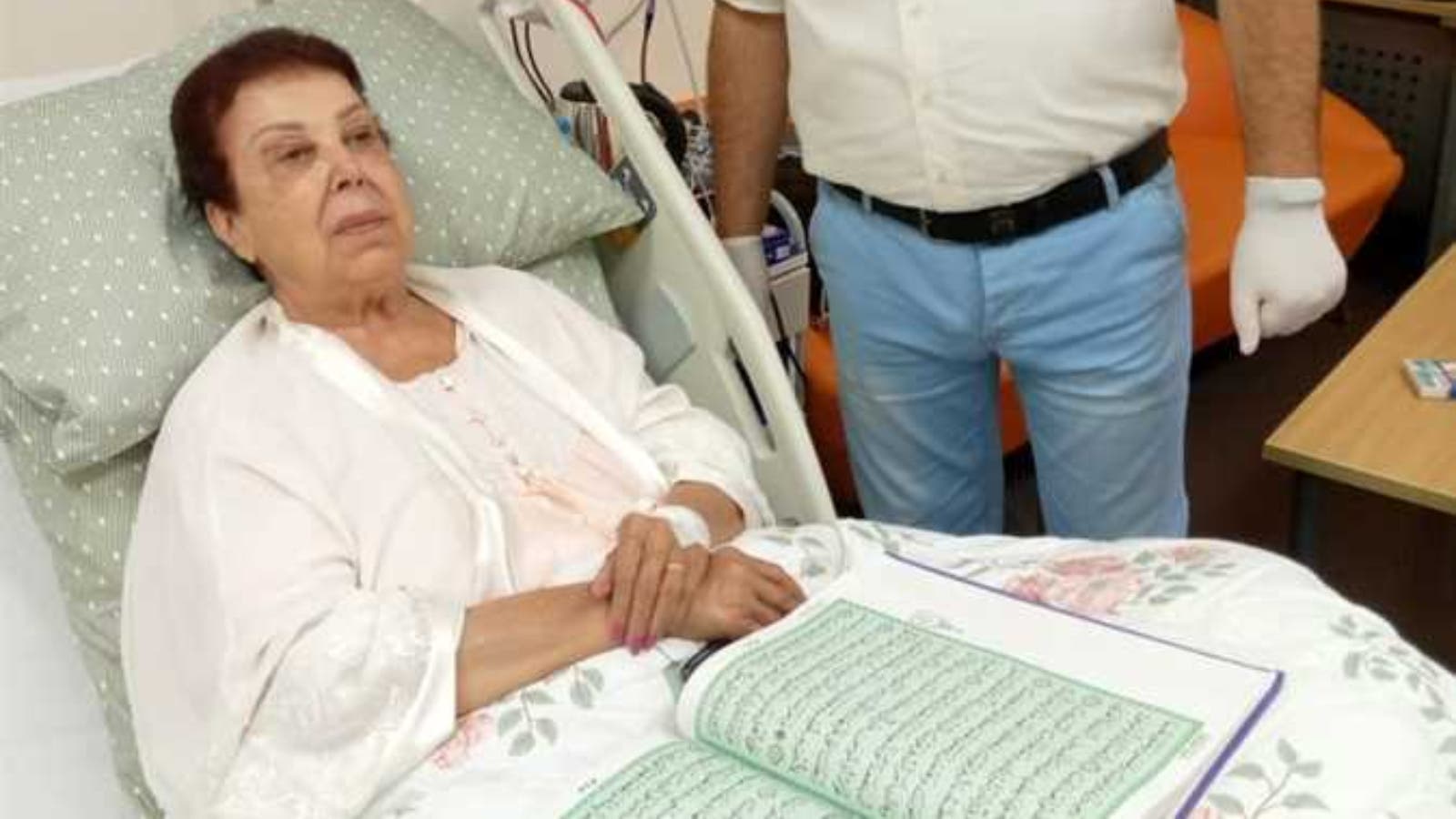 Gedawy, a renowned actor, had a long and varied career during which she achieved fame in the Arab world.

She had recently completed filming for her new television series Laabet El Nesyan (Oblivion Game), which broadcasted during Ramadan.

Gedawy began working as a model before taking on acting roles in the late 1950s, including her first 1958 film Ghariba (The Stranger).

She had worked alongside some of the biggest names in Egyptian cinema in more than 380 films, plays and television shows.

Gedawy was also the niece of Taheya Carioca, a renowned belly dancer, and actor.

Egypt, the most populated nation of almost 100 million people in the Arab world, has recently loosened restrictions associated with viruses to improve its economy.