Hania Aamir is a Pakistani film and television actress, model, and singer. While studying at the Foundation for Advancement of Science and Technology.

Moreover, Hania made several dubs smashes and uploaded them on her social media account, which got the attention of the producer Imran Kazmi, who later cast her in a supporting role in the blockbuster romantic comedy Janaan (2016)–a role which earned her a Lux Style Award for Best Supporting Actress nomination.

Hania Aamir is from Rawalpindi, Punjab, Pakistan. Hania Father, Mother, And Brother Name is Not Available on the Internet. Therefore, She has just one sister who is five years younger than her. She is Unmarried. Hania Religion is Muslim and Her Nationality Pakistani.

She acts along huge names of the industry including Javed Sheik, Mohsin Abbas Haider, Fahad Mustafa, and Urwa Hocane in the film, also she additionally met with a mishap on a bicycle with Hamza Ali Abbasi while shooting for Parwaaz Hai Junoon.

Hania Aamir was born in February 1997 and She is only 22 years old and making waves bigger than her age already.

Hania was pursuing her bachelor’s degree when she started working as an actress. She is graduated from the National University of Computer and Emerging Sciences. 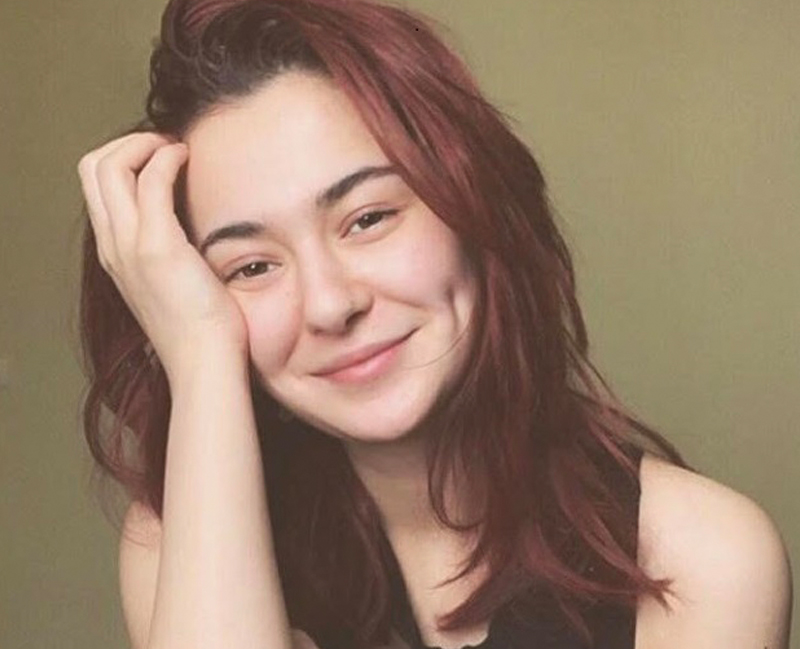 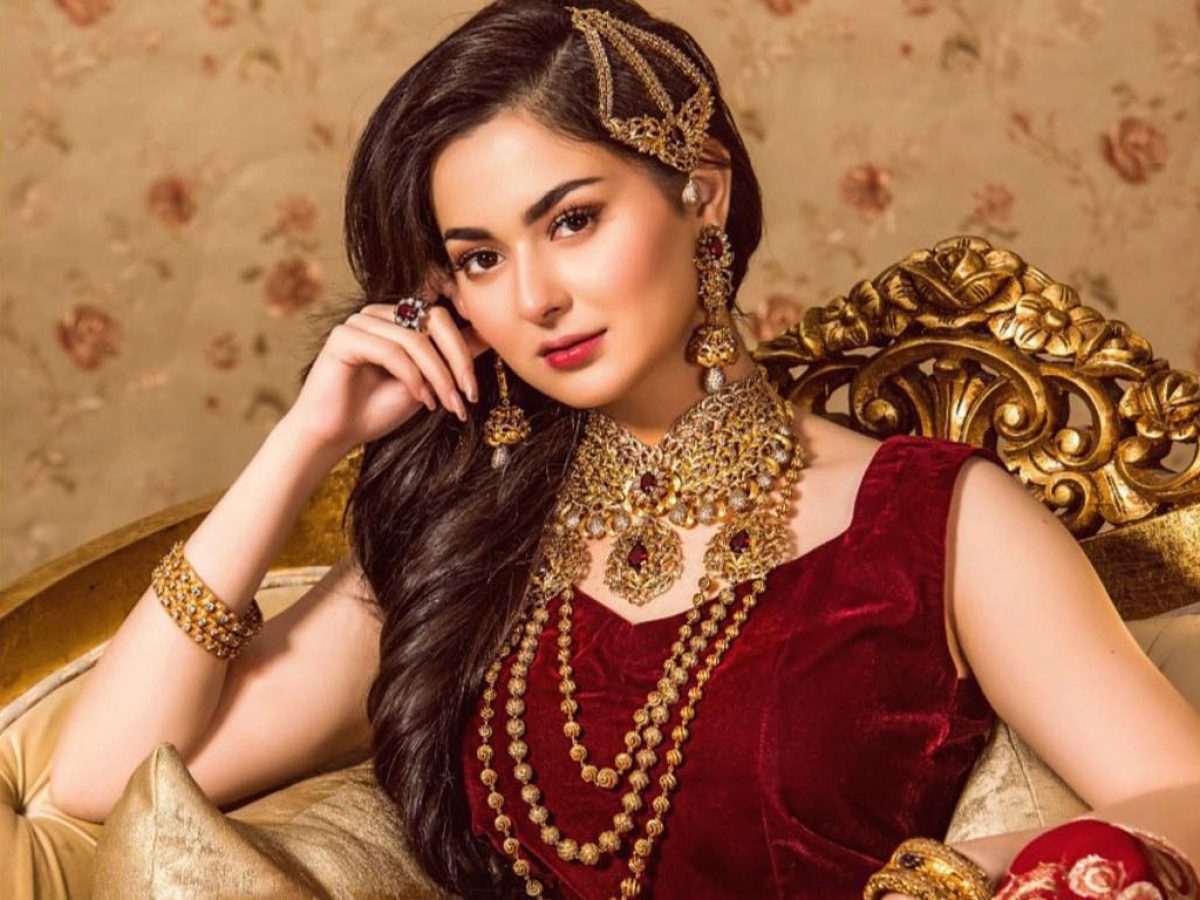 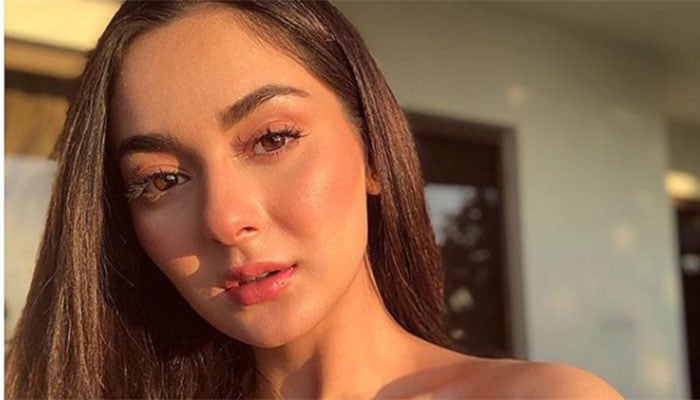 Rahat Indori: Things to know about the famous Urdu Poet

Started from being a child actress, Jannat Zubair is all grown-up with...

Sarah Khan is a Cute Pakistani television actress who has appeared in...

Today Dirham to Pakistan Rupee conversion is based on open market rates...