Hollywood’s charming personality Jennifer Aniston, who is 51-years old and still looks like 30, has been flaunting her fit body with glamorous outfits which makes her fans go crazy.

She loves to practice yoga, and takes healthy diet to stay looking so fabulous. 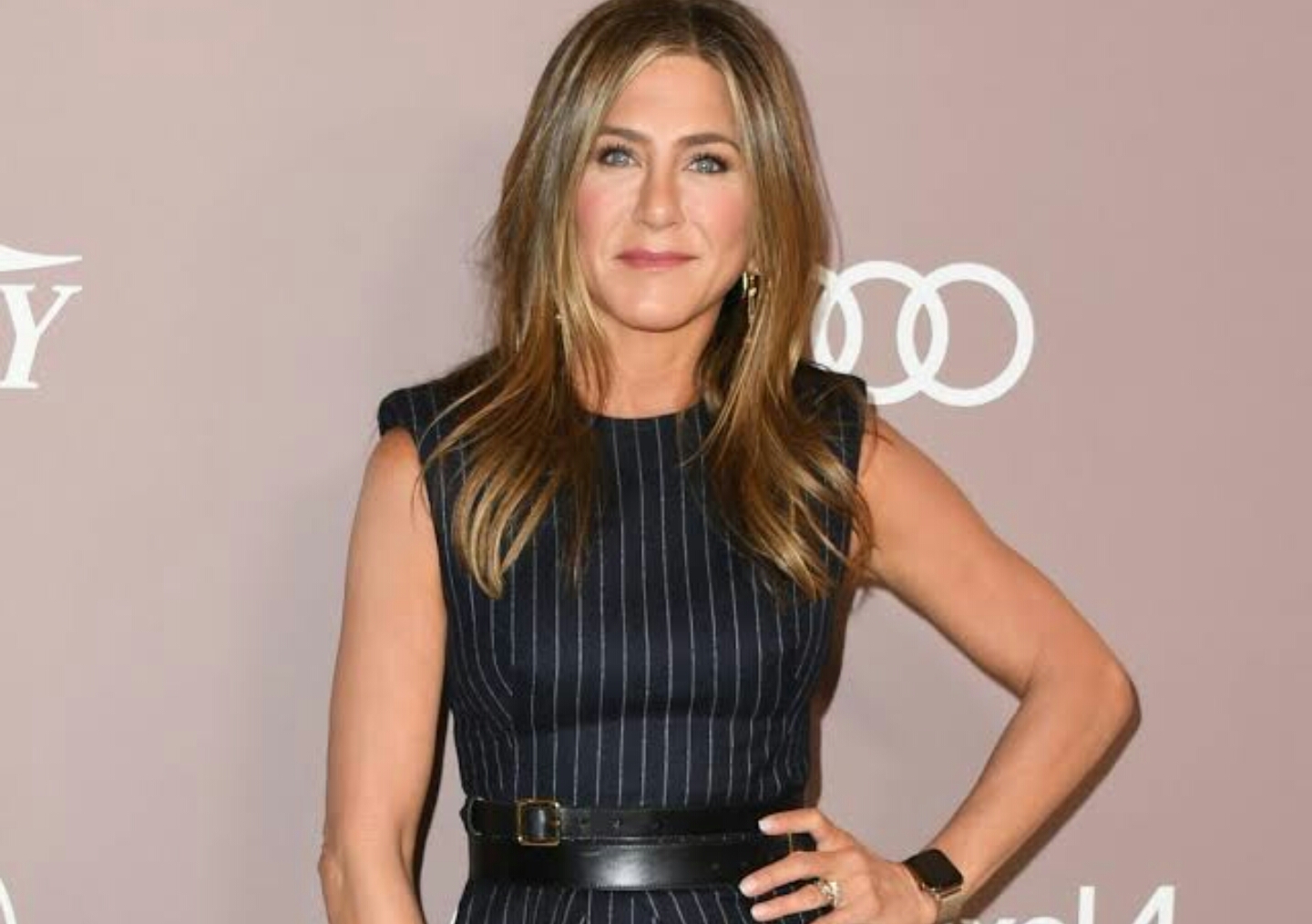 The Hollywood star’s morning meal routine is a little different to the standard bowl of cornflakes.

Jennifer previously revealed in an interview: “I do intermittent fasting, so no food in the morning. I noticed a big difference in going without solid food for 16 hours.”

In 2016, she also told a magazine: “When I wake up, I have warm lemon water and then I have a shake or avocado and eggs, which is one of my favourites. I sprinkle a little coconut oil on that. Sometimes, I’ll have a puffed millet cereal with a banana or I’ll do oatmeal with an egg white whipped in at the end.”

In lunch, Jennifer reportedly takes some form of vegetables or salad with protein—pretty basic. 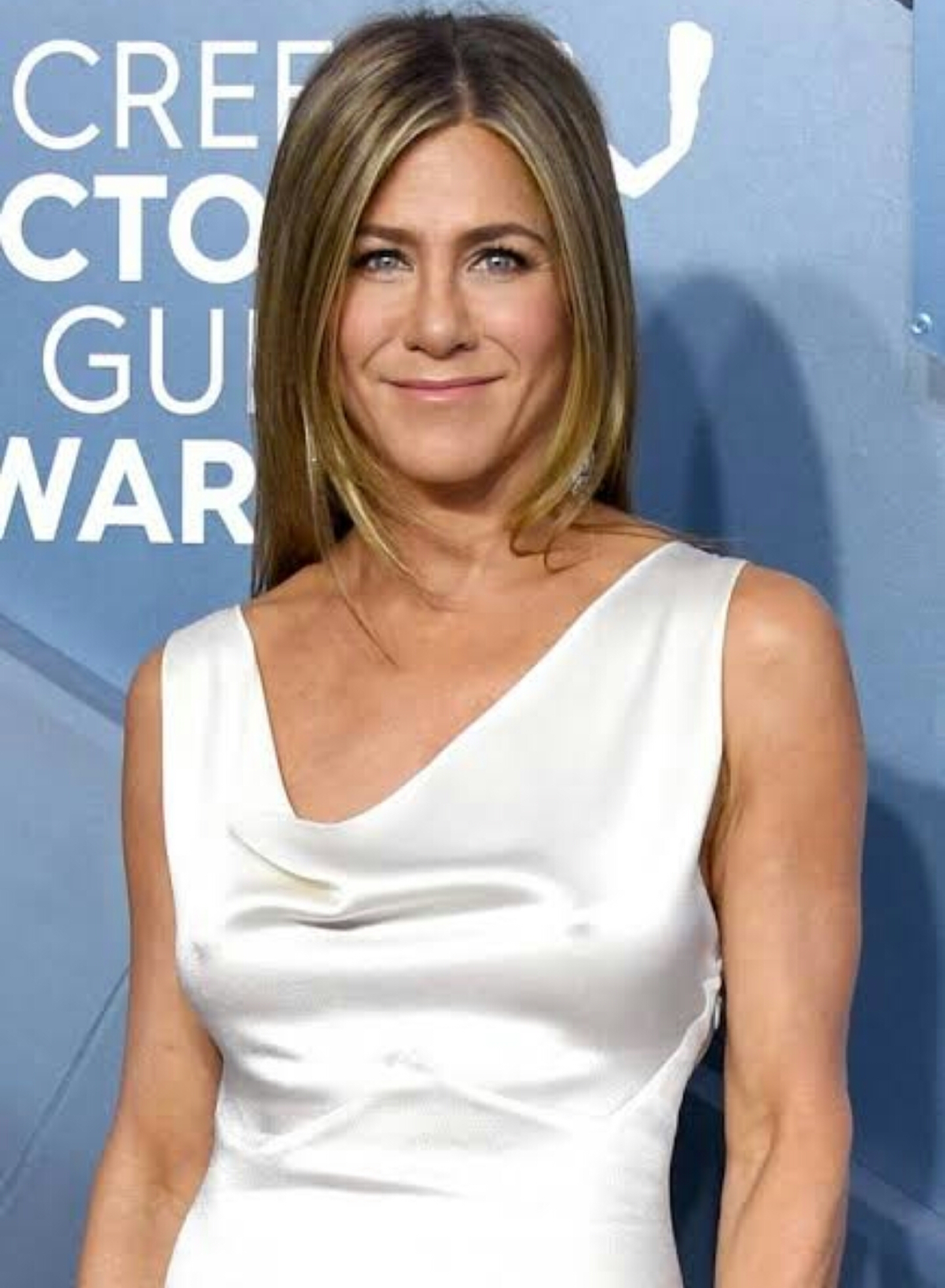 For dinner she probably eats the same as lunch: vegetables or salad with protein.