Minal Khan talks about her immense love for niece Amal

Aiman Khan and Muneeb Butt’s daughter Amal, the blue eyed doll, is not only loved by her family, but she all eyes from the paparazzi even.

Recently, actress Minal Khan, Amal’s aunt opened up about the immense love she had for Amal. 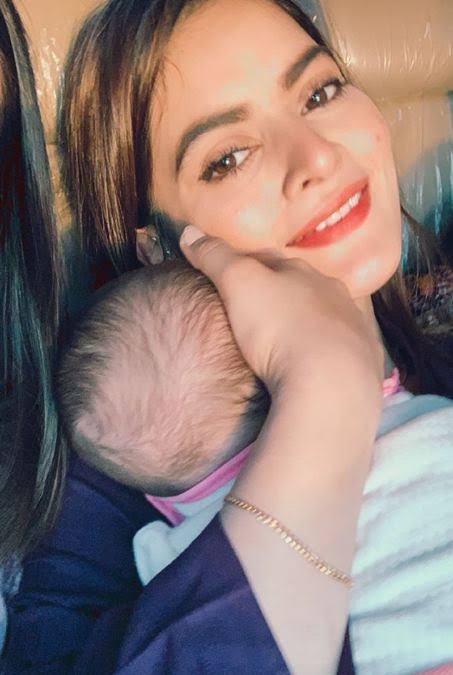 It was so endearing to learn about the bond that Minal shares with her niece.

Talking in an interview, Minal shared that ever since Amal’s birth, her life had changed completely and she felt as if she had become a mother. 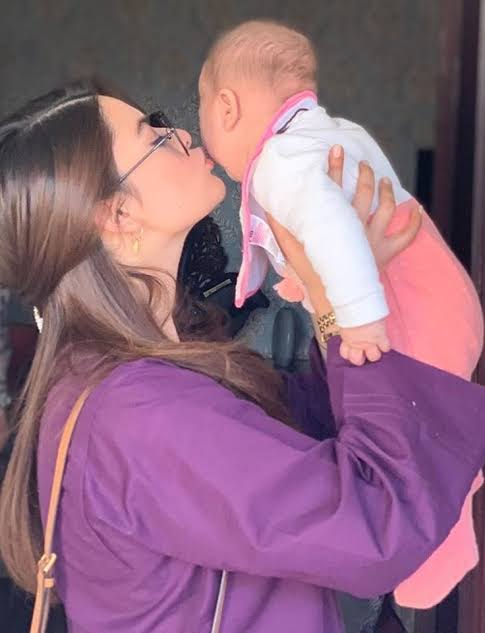 Amongst other things, Minal Khan also talked about the backlash she had received playing the role of Nisha in drama serial ‘Jalan‘.

Minal Khan aims to bring versatility to her work