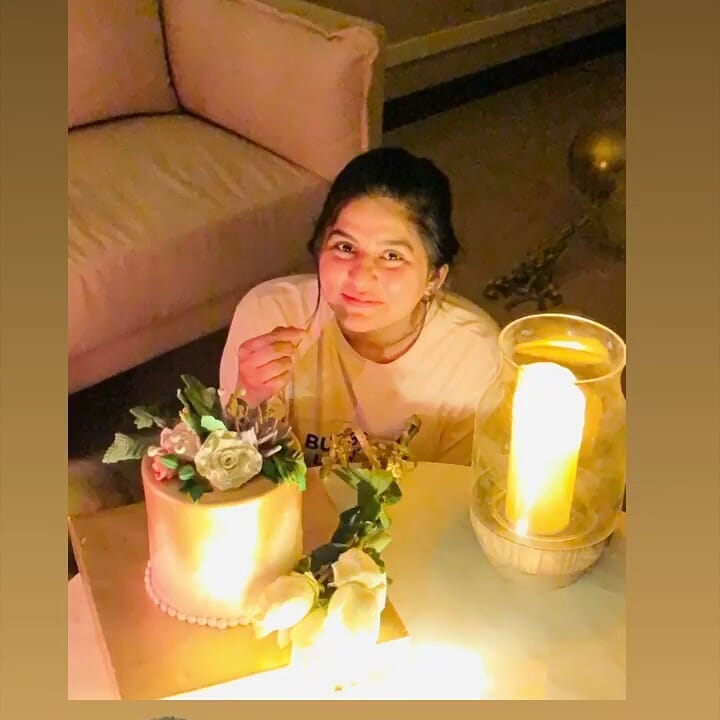 Her fellow celebrities friends and her fans wished the Khaas actress on her special day. 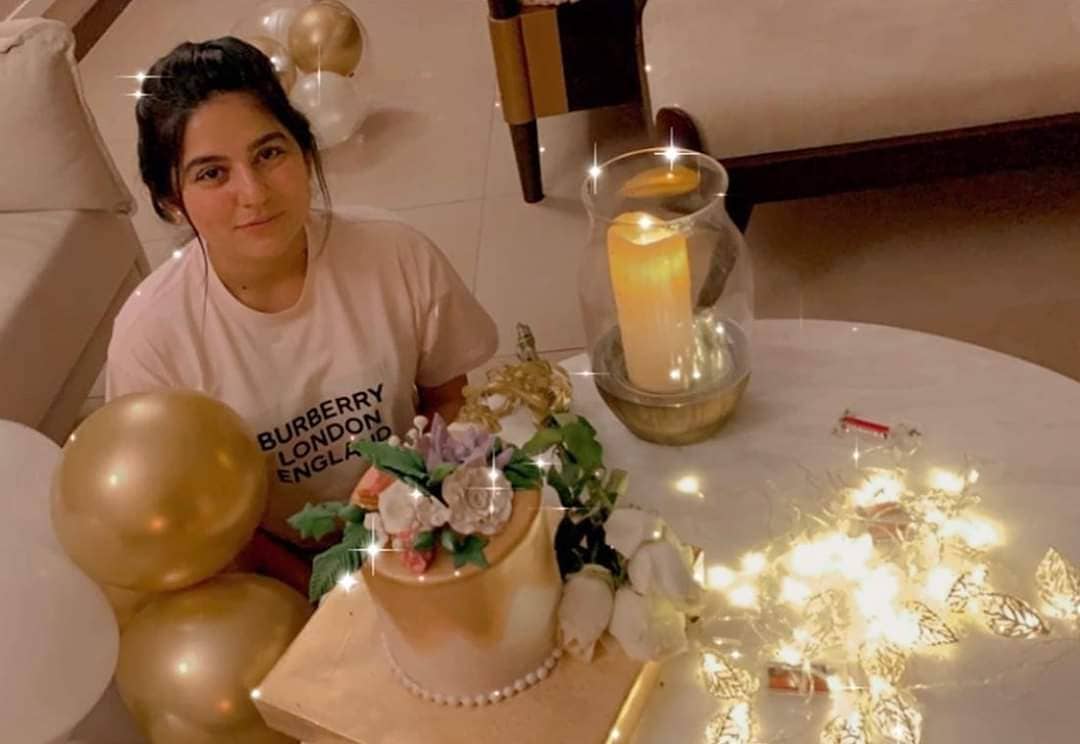 Sanam has been in the entertainment industry from 2013. She started her career by hosting a show on a local Sindhi channel. Since them, her career bar moved upwards. Sanam has worked in many hit drama serials including Khaas, Teri Raza, Dastaan, Noorpoor ki Rani, Durr-e-Shahwar, and many more.

One of her finest performances was when she depicted the role of Pakistani female fighter pilot Marium Mukhtiar in “Ek Thi Marium.”

Electric air racing has just taken a big step forward. According to...