Armeena Khan, one of the brilliant performers, has gained tremendous popularity in the industry within less time.

She has been named among the ‘50 Sexiest Asian Women‘ by Eastern Eye and she also received Women Empowerment Award by the Pakistan Achievement Awards.

Recently, the British born actress shared pictures from her Turkey trip and she is giving us major vacation goals. 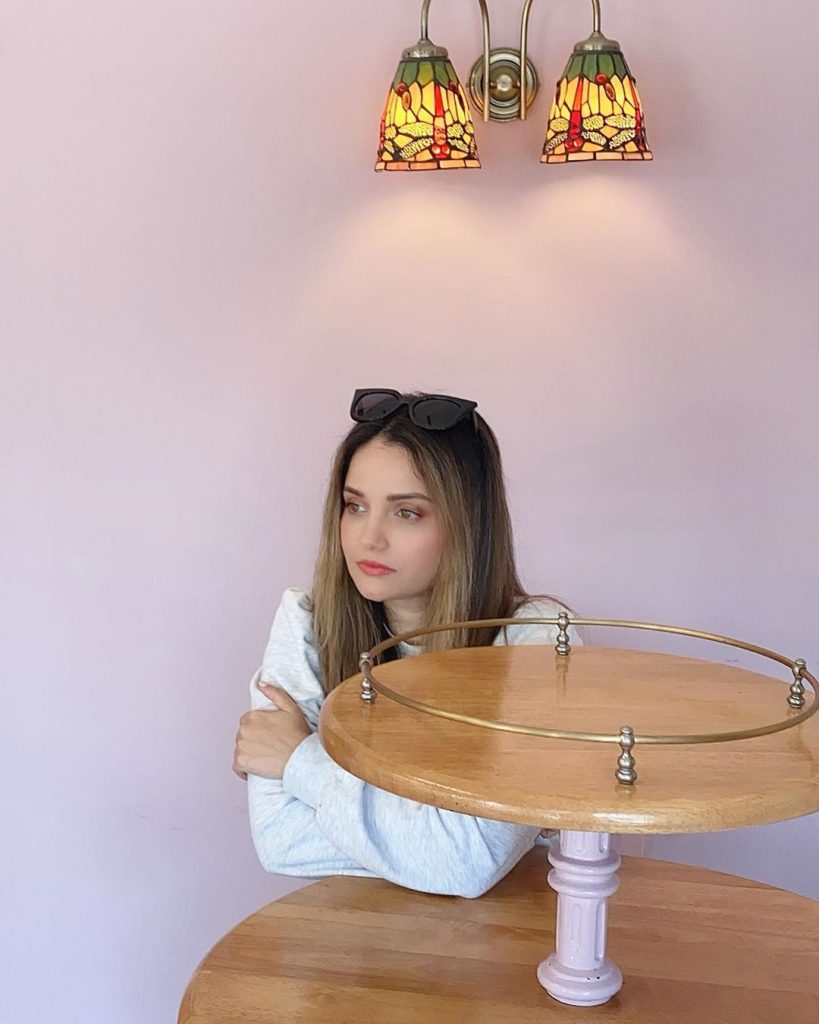 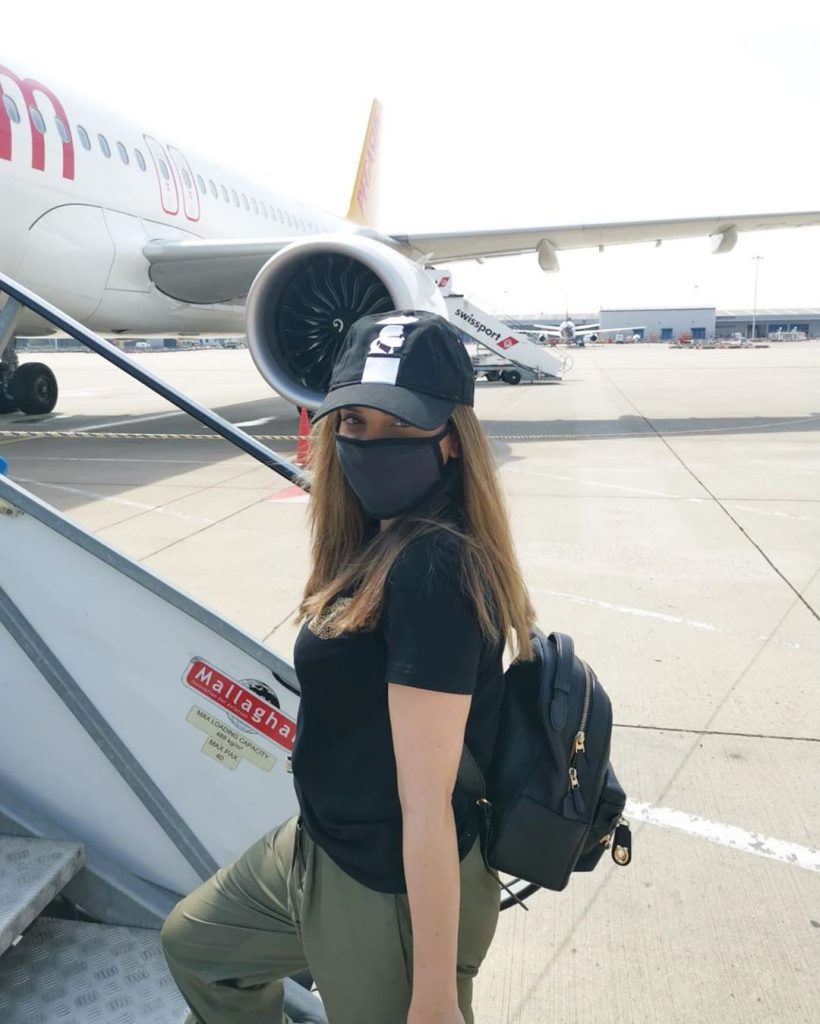 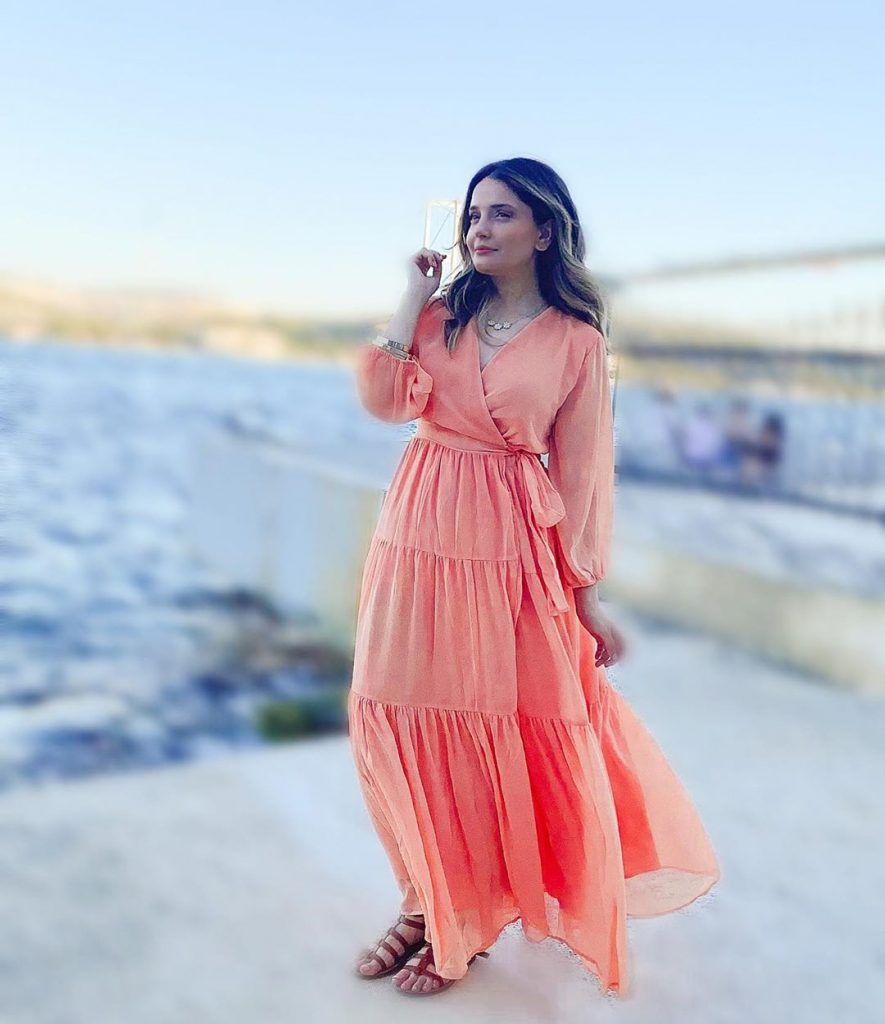 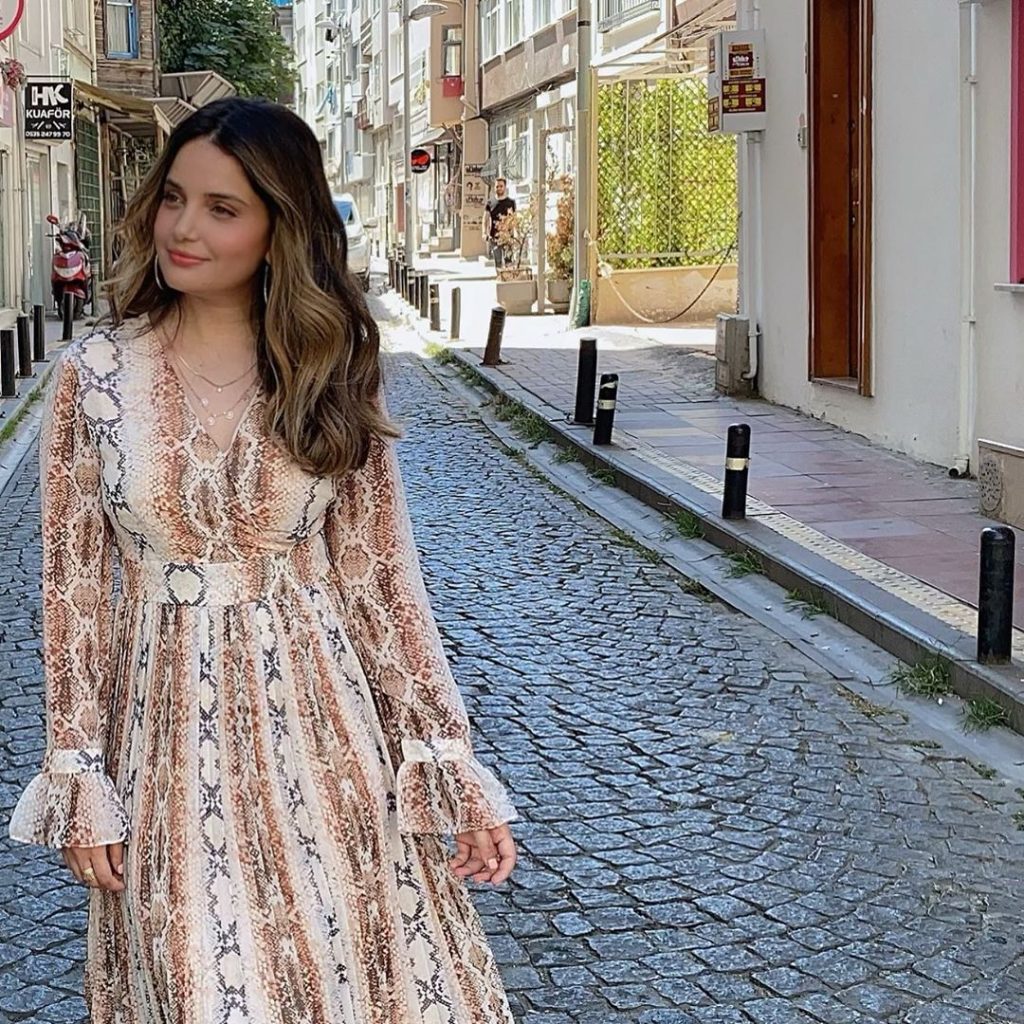 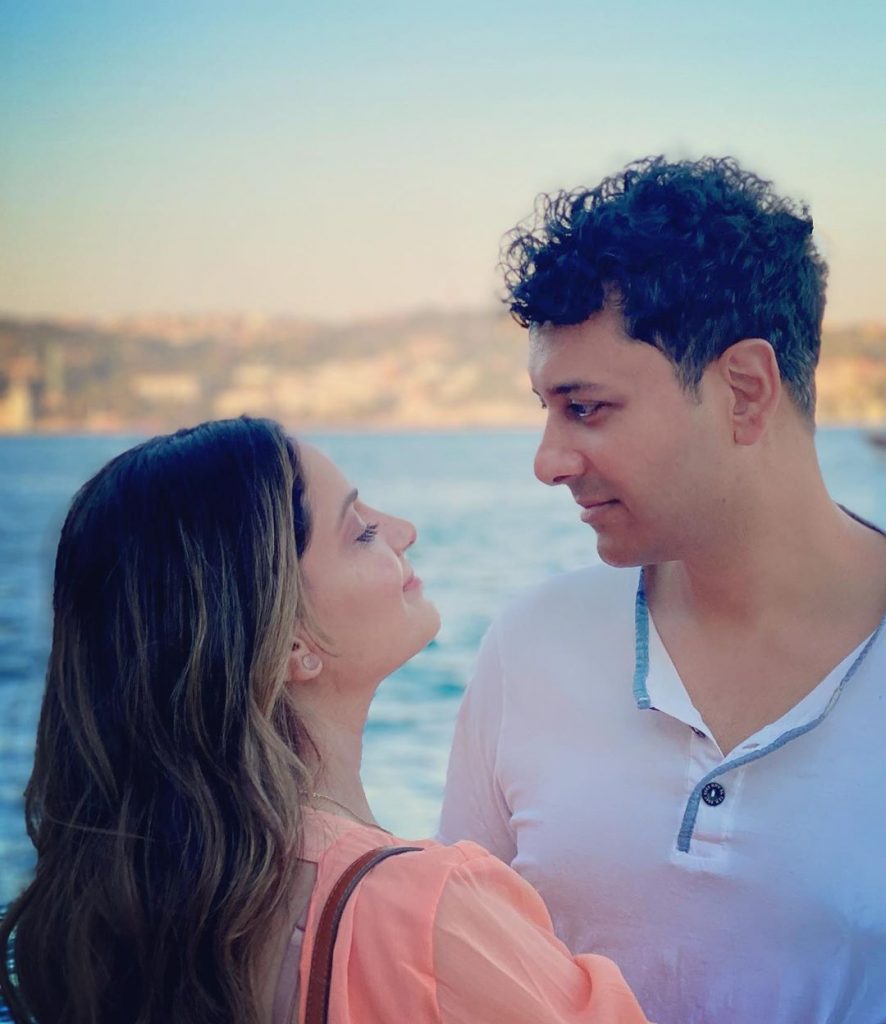 Earlier, one of Armeena’s fans asked her why she has not done any project lately? She was last seen in drama serial ‘daldal’ which aired in 2017.

In reply to the fan’s query, Armeena explained, “This is an interesting question, so I will try to give a detailed answer. People work for two reasons: Because they need financial stability (thankfully, that wasn’t the case for me) or because they have a passion or an incentive.”

She went on to say, “I used to get angry at the kind of projects that were coming my way. Why would you work for something that is killing your passion?”

Armeena believes that the projects which come to her had killed her acting passion. She will continue to work after a decent script will be offered to her.

Armeena Khan Wants ‘Travel’ Once Lockdown is Over

Armeena Khan is a Pakistani Canadian film and television actress and model....

Emirates is giving away free stays at the JW Marriott Hotel

When tourists book flights to Dubai for a specific travel period,...

JEDDAH: Pakistan Embassy in Saudi Arabia is extending maximum facilitation to the...