A new twist has been discovered in Brad Pitt and girlfriend Nicole Poturalski’s romance.

According to reports, Nicole Poturalski is allegedly in an open marriage with 68-year-old Roland Mary whose restaurant the actor frequented during the filming of Inglorious Bastards in 2009.

It was also revealed that the Fight Club actor was reportedly “mesmerized” by the model whenever he visited Mary’s restaurant. 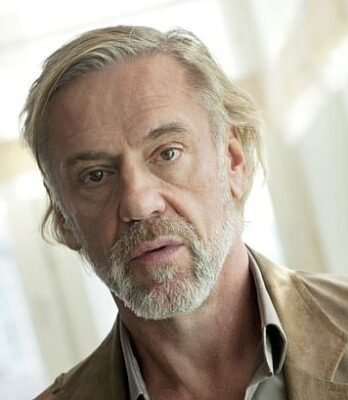 Reports further claimed that Nicole had one day slipped him her number, and therein began their love story.

Regarding Mary’s feelings about his wife’s closeness to Pitt, he feels ‘philosophical’, said the sources.

“Roland is a very philosophical guy. He has been married several times and has five children…They are still married but you could describe their relationship as an ‘open marriage.”

The model also shares a seven-year-old son with her husband. 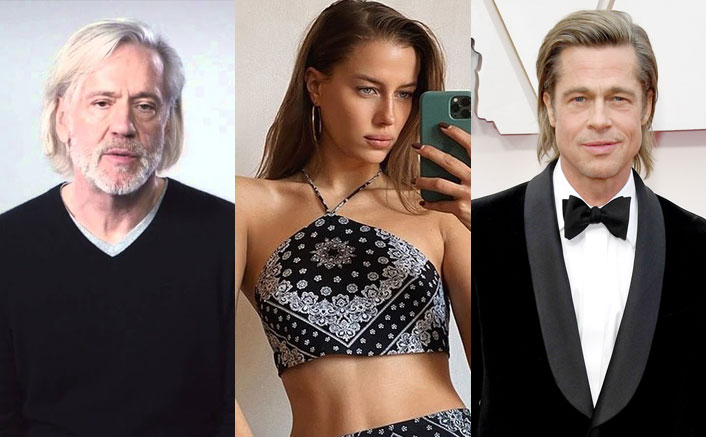