According to reports, the couple named their baby boy Ever Leo.

Michele announced her pregnancy on Instagram in May. The actress-singer shared a photo of her baby bump with the caption, “So grateful.”

“I’m going to have like a billion of them! But mainly because I always hated to be an only child, I always wished I had more siblings!” she told in 2014.

Michele and Reich, an entrepreneur and business owner, first romantically linked in July 2017 and tied the knot last year. He proposed the actress in April and she happily shared the news of their engagement on Instagram with a photo of her four-carat elongated radiant cut ring that Reich personally designed with Leor Yerushalmi and The Jewelers of Las Vegas. 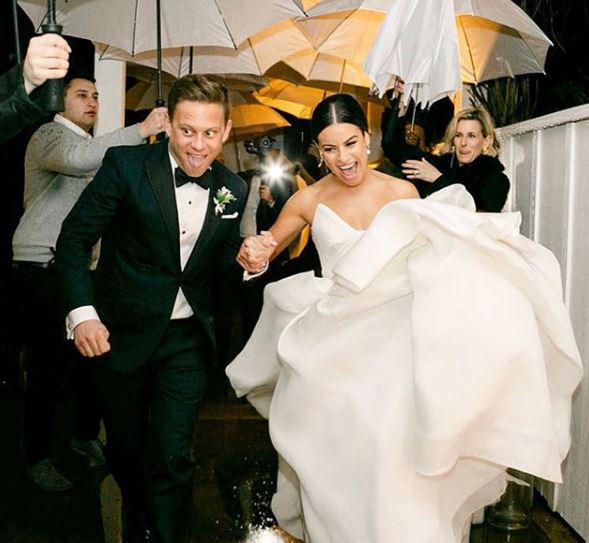