A representative to the couple informed the international news source, “The Duke and Duchess of Sussex moved into their family home in July of this year”.

“They have settled into the quiet privacy of their community since their arrival and hope that this will be respected for their neighbors, as well as for them as a family.” 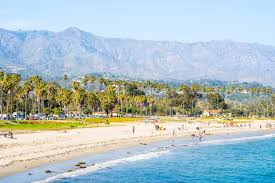 A source said to the local news source that Harry and Meghan hope to raise their son Archie in Santa Barbara to have “as normal a life as possible”.

The family had moved to Los Angeles earlier this year after living in Canada. They were reportedly living in Tyler Perry‘s Beverly Hills mansion. 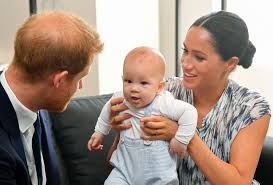 Harry and Meghan will now be much closer to their friend Oprah Winfrey as she lives in a beautiful estate located in the Montecito community of Santa Barbara. In addition to this, other prominent figures such as Rob Lowe and Ellen DeGeneres also live there.

Prince Harry & Meghan Markle: How was their first date?

Details of Prince Harry and Meghan Markle’s very first date have been...

A royal astrologist has made predictions regarding Meghan Markle and Prince Harry’s future.

Royal Astrologer Debbie Frank has spoken to Hello. She wrote, “Part of Meghan’s raison d’etre is communication – she needs to be a voice and as Uranus activates her powers of communication this year, she needs to make herself heard.