Today, on August 31, marks the 23rd death anniversary of the Royal Lady Diana, Princess of Wales.

Fans across the world, are honoring the ‘People’s Princess’ and remembering the legacy she left behind.

However, the long-awaited statue to honour Princess Diana will be installed next year on the late royal’s 60th birthday, July 1, 2021.

According to reports, her sons Prince William and Prince Harry issued a rare joint statement announcing that the statue will stand in the garden of their mother’s former home, Kensington Palace, and help people “reflect on her life and legacy.” 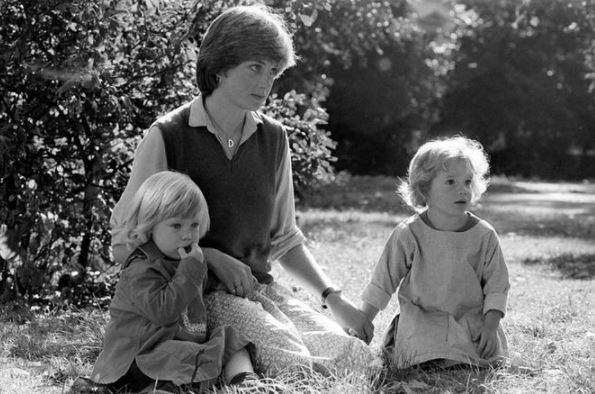 The announcement comes just three days before the 23rd anniversary of Diana’s death in 1997.

Plans for the statue were first announced in February 2017, the year of many commemorations of Diana’s life, as it marked 20 years since she died in a car crash in Paris aged 36.

“The statue was commissioned to mark the twentieth anniversary of her death and recognize her positive impact in the UK and around the world,” the palace said in a brief statement.

“The statue will be installed in the Sunken Garden of Kensington Palace on 1st July 2021, marking The Princess’s 60th birthday,” the statement continues.

“The Princes hope that the statue will help all those who visit Kensington Palace to reflect on their mother’s life and her legacy.”

Princess Diana, the most sought-after public figures who had always been under...

Princess Diana walked in to the lives of the Royals when she was just 20. On July 29, 1981, Diana and Charles walked down the aisle after a brief courtship.

However, the couple got married at St Paul’s Cathedral in London. The wedding was broadcast around the world and was watched by hundreds of millions on television. 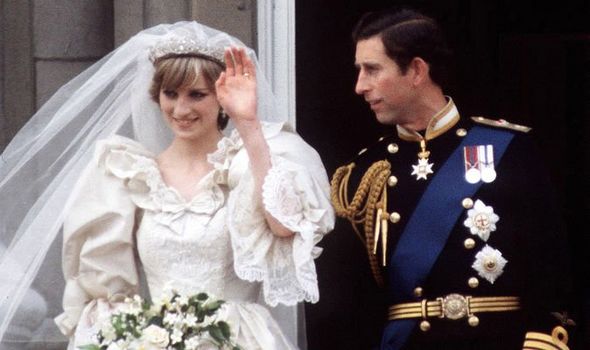 Within weeks of the interview being aired, Diana and Charles divorced on August 28, 1996.

A year after her divorce, she was killed suddenly in a car crash on August 31 1997. At that time William and Harry were just 15 and 12. 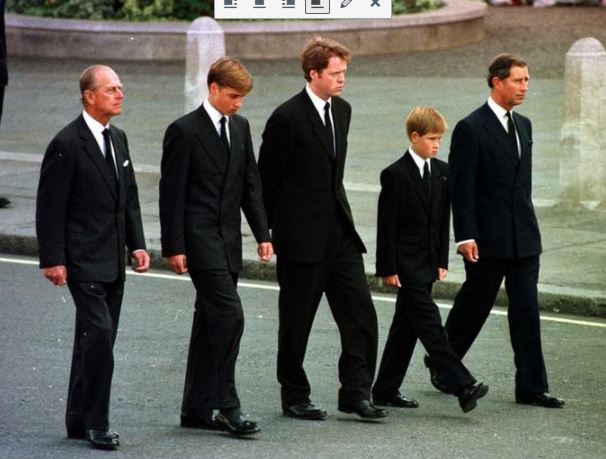