As young parents Aiman Khan and Muneeb Butt celebrated daughter Amal’s first birthday in a chic ceremony, a number of fans gushed over the little angel, while some of them also criticized the celebrity couple.

After the birthday bash pictures circulated online, one social media user criticized the couple for spending a huge amount on just a birthday party. The user, however, said it would be much better if you had spent the money for any poor who is starving. 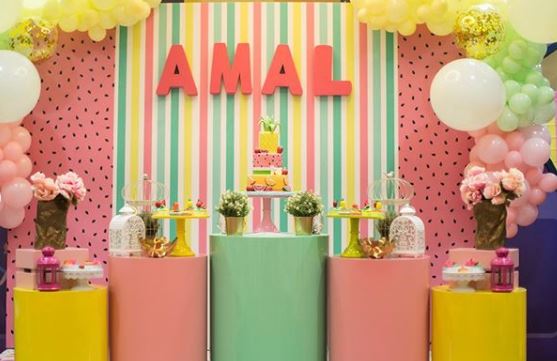 In the comments section, the user also used some inappropriate remarks as ‘Ghatiya Loug Ghatiya Insaan‘. 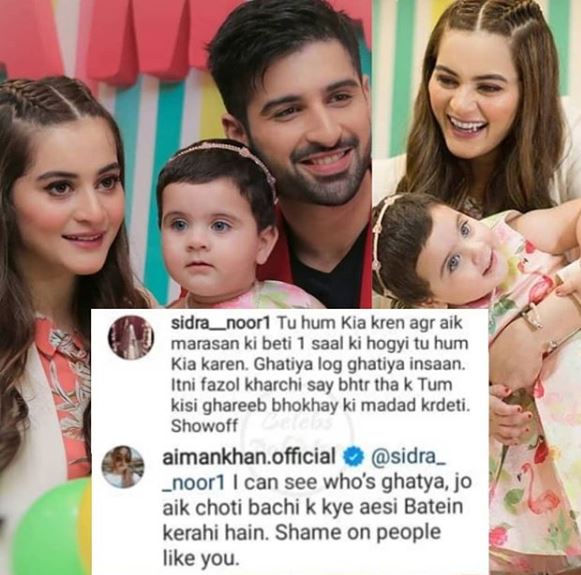 Since her birth, Amal has received much love from fans and like her mother, she is also the center of attention on social media.

The birthday bash was arranged at a fun place and the little angel seemed to enjoy every ride and game there. Also, aunt Minal Khan also accompanied the fun time. Several fellow celebrities with their kids were invited the celebration.

Muneeb Butt shared videos and pictures from the party on his Instagram stories to keep his fans updated about the whole event. 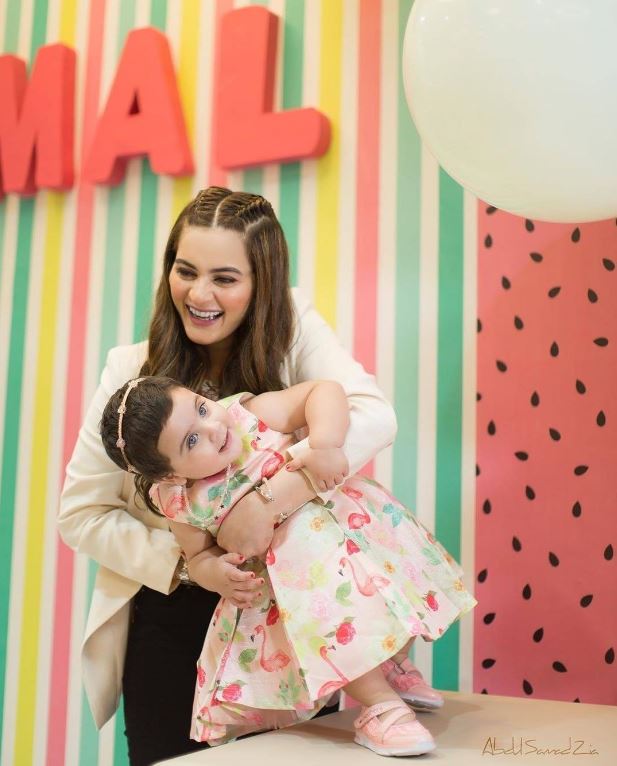 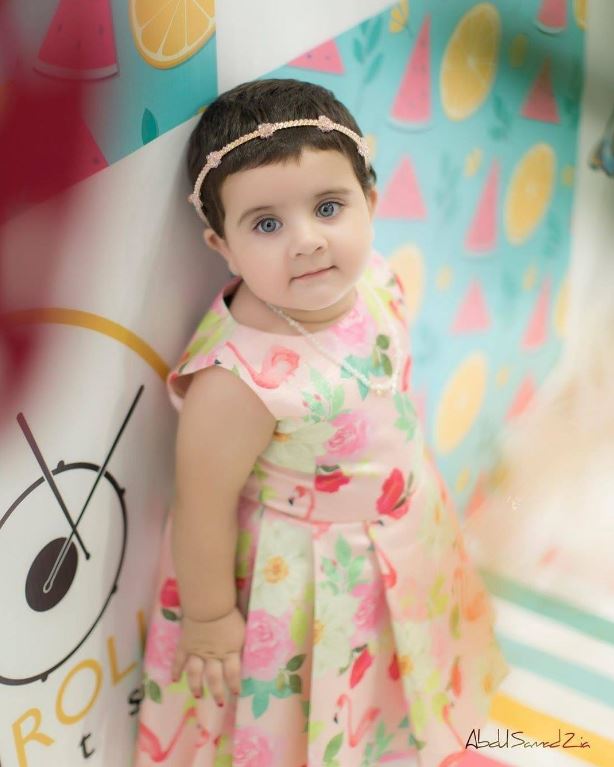 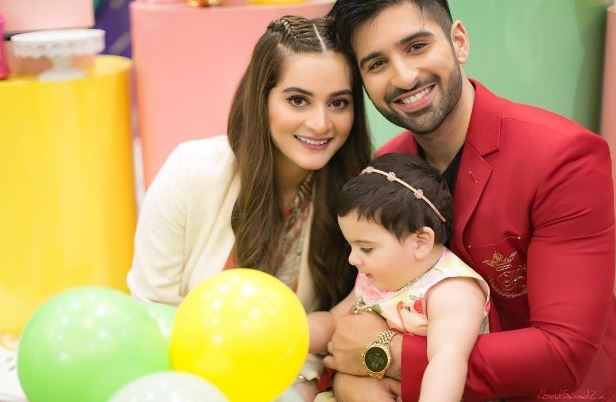 Muneeb and Aiman tied the knot at the end of 2018. The couple’s wedding had numerous functions. It was considered as one of the biggest showbiz weddings.