Esra’s stunning snap wins hearts of her fans within very less time. She is popularly known for her lead role in Dirilis: Ertugrul as Halime Sultan.

The stunning photo of gorgeous Esra Bilgic holding a pistol in her hands is behind-the-scene picture from Ramo. Have a look! 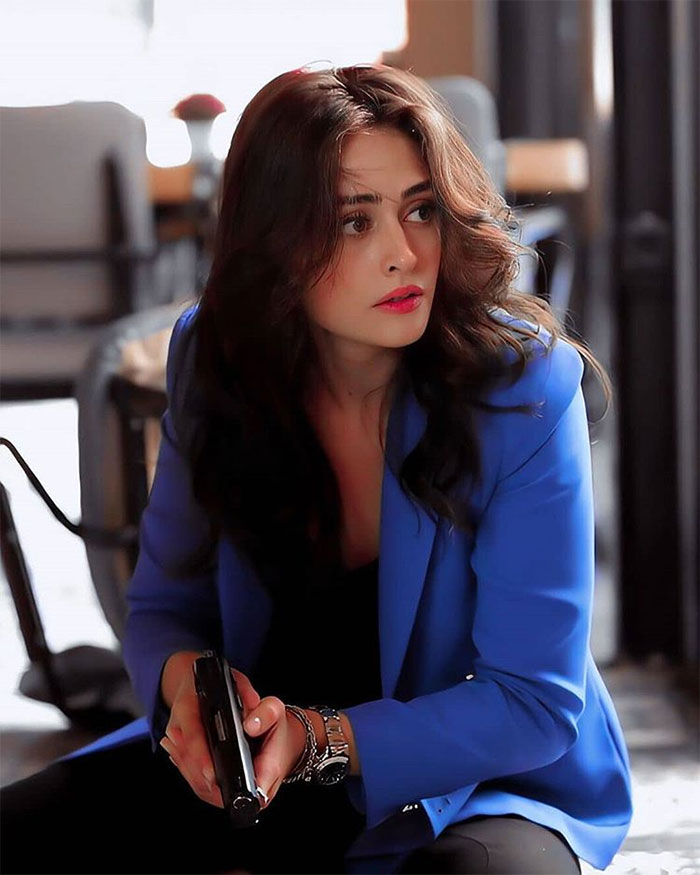 Moreover, the second season of Ramo will reportedly go on-air in the last week of September.

Also, Esra shared a screengrab of Ramo on her Instagram Story. 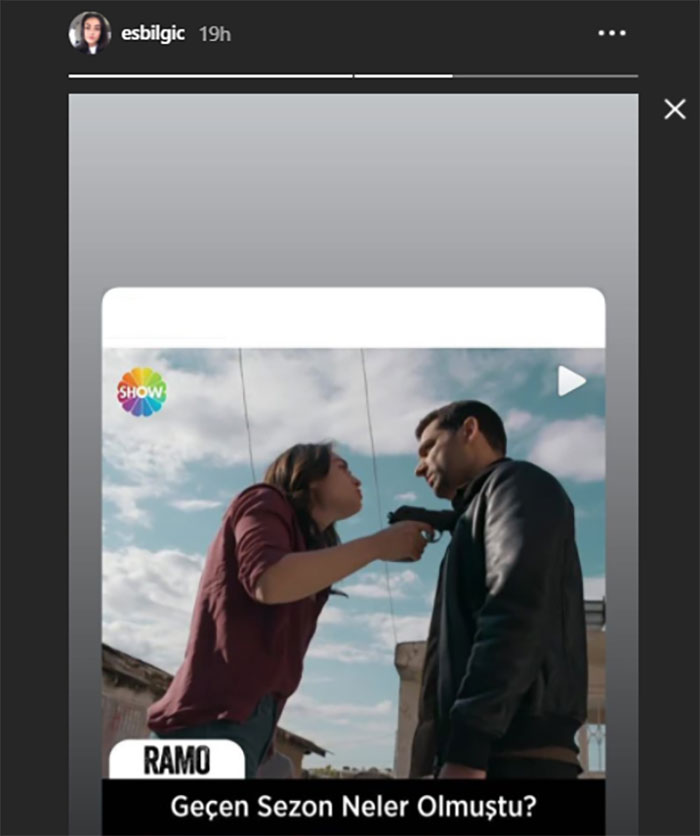 The actress also left her fans awestruck as she uploaded a picture on her Instagram, carrying an electrical bass guitar, and captioned it: “It’s me again. (We’re just getting started.)”

Esra wore an off-white jacket paired with black jeans, a t-shirt, and boots. Her picture won the hearts of her fans as they showered their love for her in the comments section.