Joaquin Phoenix has named baby after his late brother ‘River’

Actor Joaquin Phoenix and Rooney Mara were blessed with a baby boy and they had named him River.

Director Viktor Kossakovsky broke the news at Zurich Film Festival while promoting his upcoming movie Gunda. Phoenix served as an executive producer for the film.

Kossakovsky attended the festival and apologized to the attendees that Phoenix could not attend the event.

However, he broke the news in the announcement.

“He just got a baby, by the way, his name was… a beautiful son called River, so he cannot promote [the film] right now.”

Sources revealed that the baby is named after Phoenix’s older brother River, who died at the age of 23 due to drug overdose.

However, Phoenix and Mara have not publicly confirmed the news. 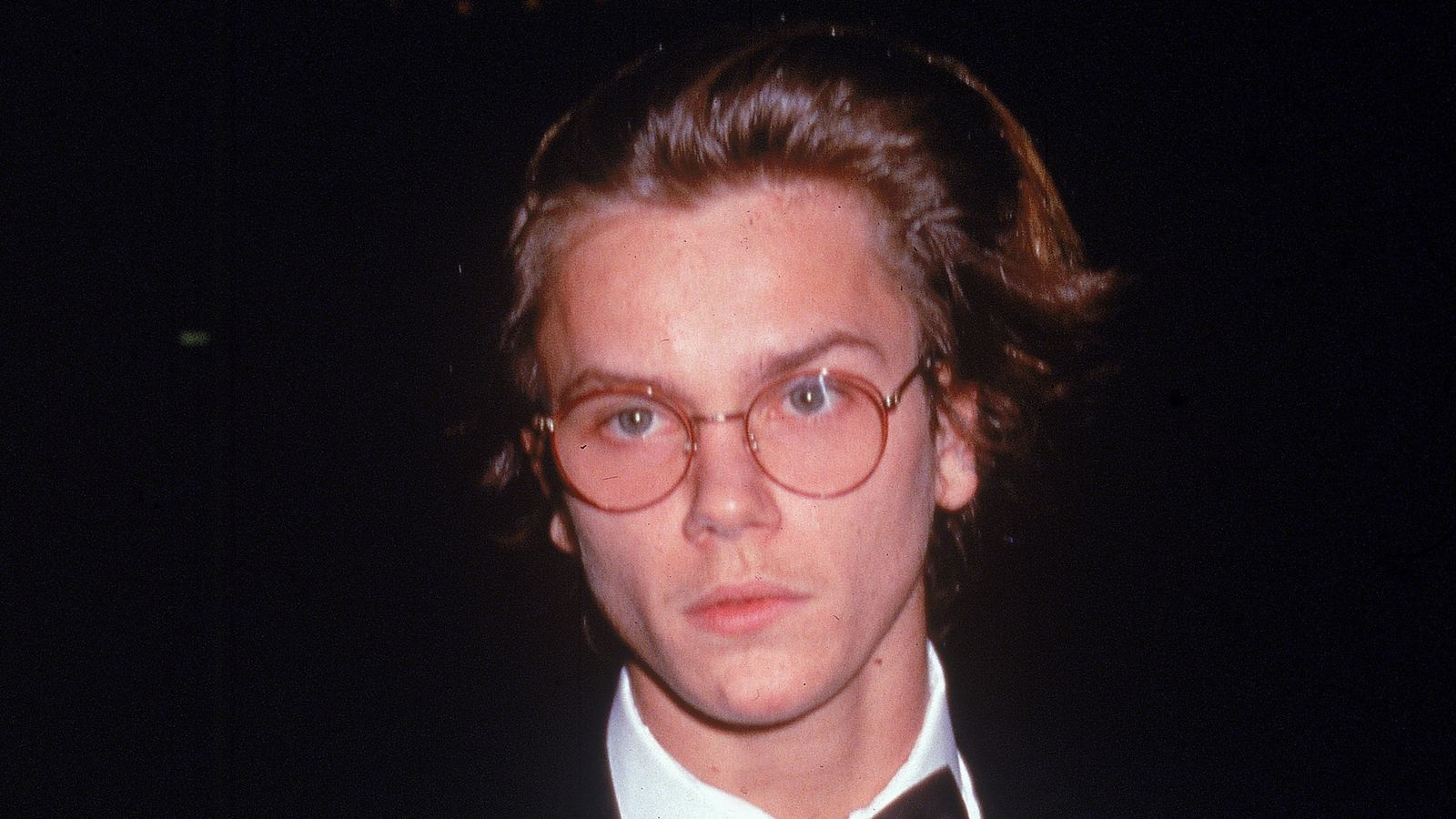 Talented actor Bilal Abbas has done a splendid job in his drama...

One of Pakistan’s top makeup artists Shoaib Khan transformed himself into Turkish...

Iman Ali about her depression: “I don’t like to see myself in mirror”

Renowned US rapper Brian Trotter has been found dead in the boot...

Kim Kardashian West is facing criticism as she celebrated her 40th birthday...

US Dollar depreciated against PKR

The US dollar once again depreciated on the third day of the...

France who has offended Muslims around the world by publishing government-sponsored blasphemous...