Nida Yasir reveals why she is gaining weight these days

Popular actor-turned host Nida Yasir, who is a fit and smart mommy of three, recently revealed that why has she gained weight.

Taking to her Instagram handle, Nida shares her pictures on which many people asked her about the reason for her weight gain. 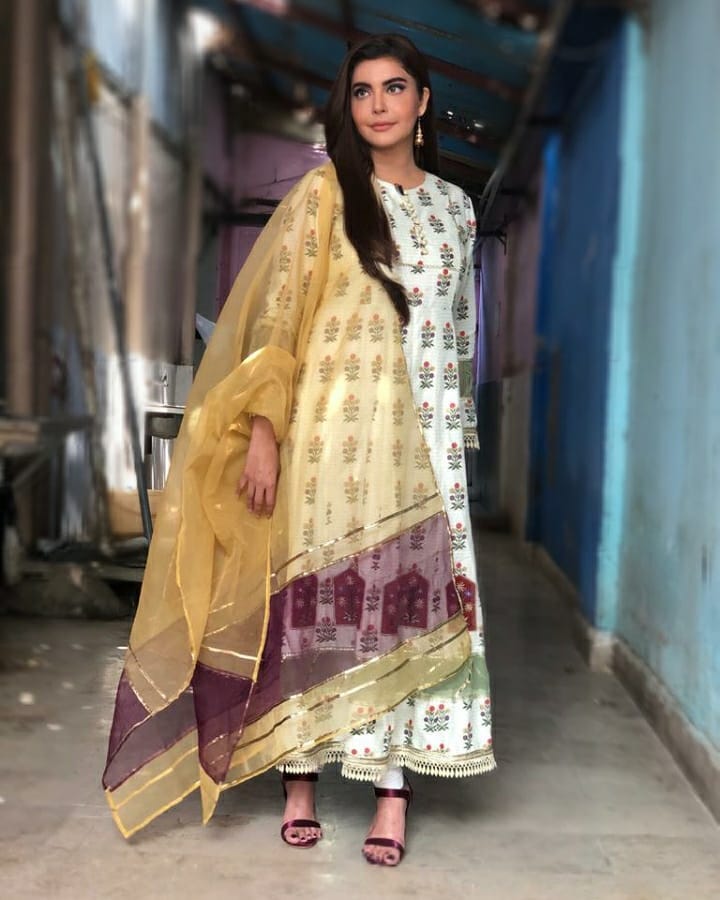 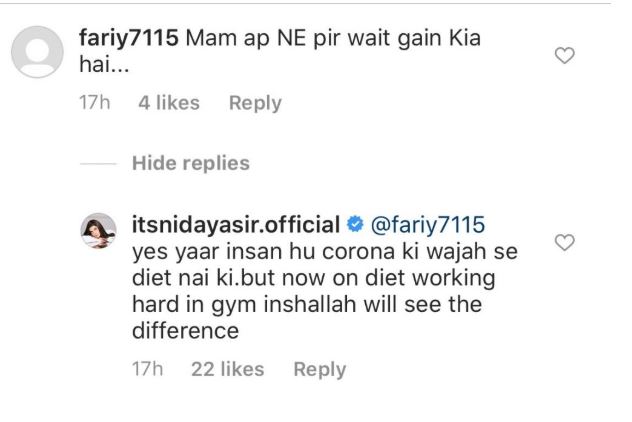 Moreover, Nida Yasir stepped into the industry as a model and producer and later she got an offer to host a morning show for a private TV channel. She is currently hosting Good Morning Pakistan from many years.

Also, she had worked as an actress in popular comedy-drama Nadaaniyaan alongside her husband Yasir Nawaz.

The host has produced hit films including Wrong No, Mehrunnisa V Lub U and Wrong No. 2.