After the success of her first episode, Esra shared a teaser of the second episode.

After receiving an overwhelming response, the Turkish actress has thanked her fans for their love for her crime drama series Ramo’s second season.

Taking to her Instagram account, the Turkish actress Esra, who gained popularity by playing the role of Halime Sultan in the historical drama series Dirilis: Ertugrul, thanked her fans. 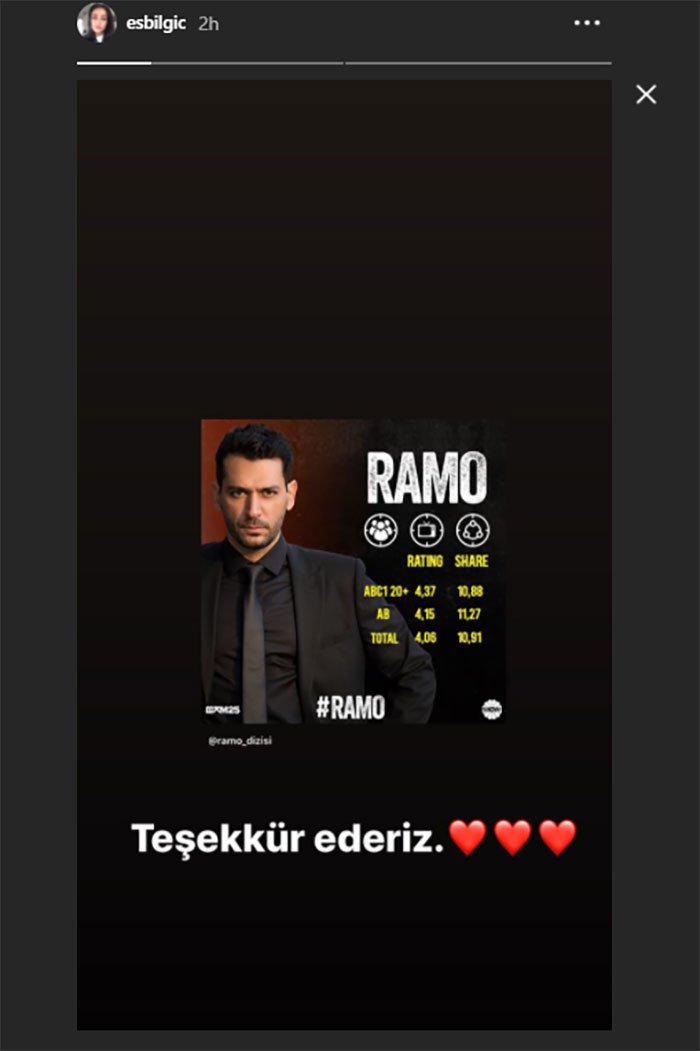 After receiving an overwhelming response, Turkish actress Esra Bilgic has thanked her...

The security forces have foiled a terrorism attempt in Southern Balochistan, ISPR...