Pakistan’s showbiz star, Saba Qamar, who is known for her outspoken personality, dazzled in a recent photoshoot and left her social media fam and fans in awe.

Qamar recently shot for a morning look wearing a bathrobe and a nigh dress. Her steamy poses and looks were to die for. The minimal makeup and the added accessories drop in oomph to the entire look.

The actress clad in a black nightdress and white & cream bathrobes.

Here a look at her photoshoot! 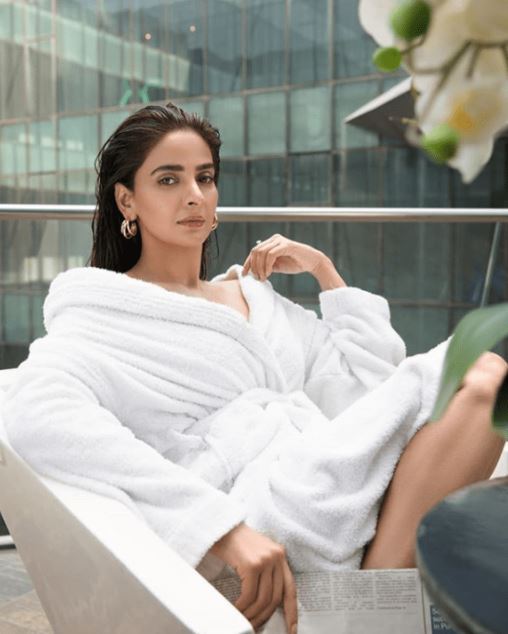 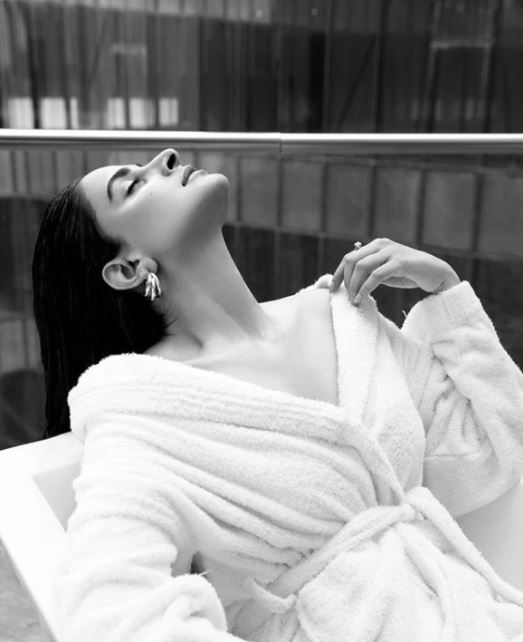 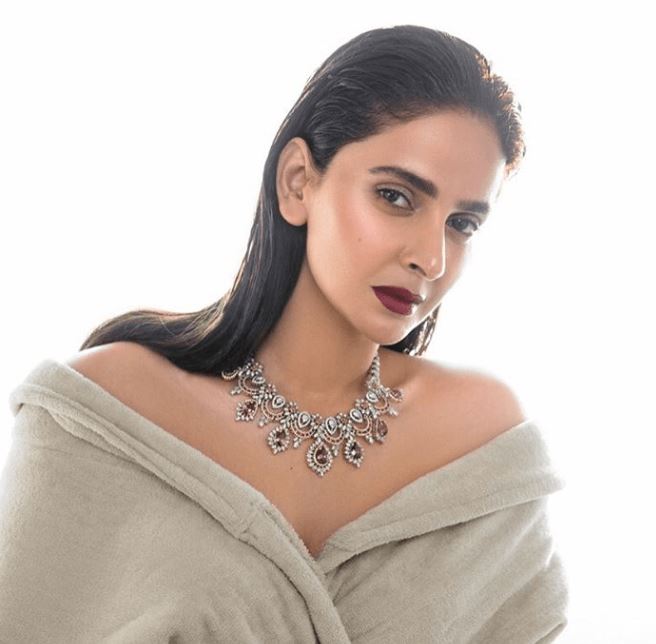 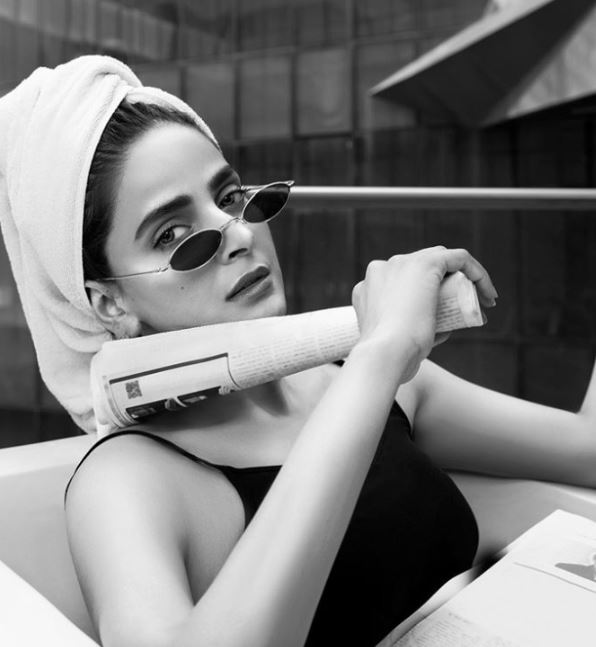 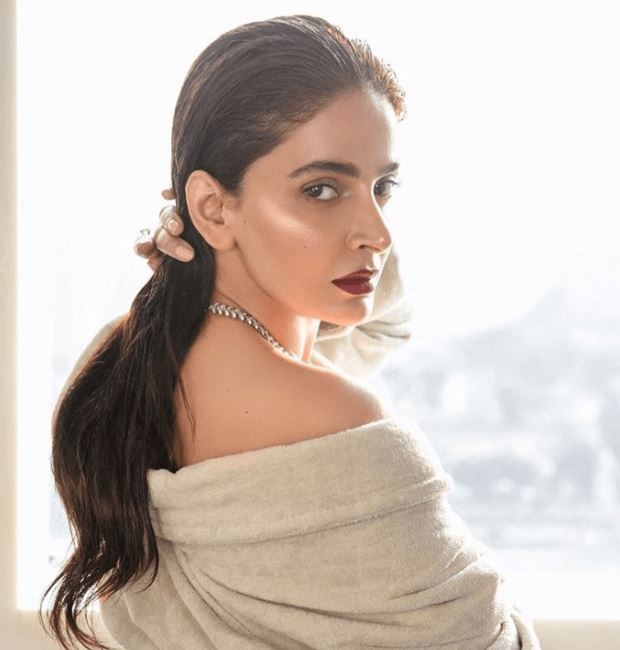 The court had granted bail to Bilal Saeed and Saba Qamar in a case pertaining to the filming of a song at Lahore’s historic Wazir Khan Mosque.

Saba Qamar never fails to impress the world with her unique style...

Fans are drooling over Saheefa Jabbar in her latest shoot

Model-turned actress Saheefa Jabbar has recently shared some jaw-dropping snaps and she...

Shahveer Jafry discloses why he has shifted to Pakistan

Saudi Arabia's information ministry has successfully released a documentary based on frontline...

Ed Sheeran buys more property; worth rose by £4.5 to £61 million

With the aim to expand the empire, famed British singer Ed Sheeran...

Renowned US musician Tommy DeVito dies of Coronavirus complications at the age...

The most charming Mahira Khan never fails to impress her fans with...

A scholarship program has been announced by Allama Iqbal Open University (AIOU)...