Salman Saeed, younger brother of star Humayun Saeed, has tied the knot in a private ceremony on Friday night in Lahore.

Salman Saeed is also an actor, and has appeared in various TV dramas including ‘Mera Dil Mera Dushman’. 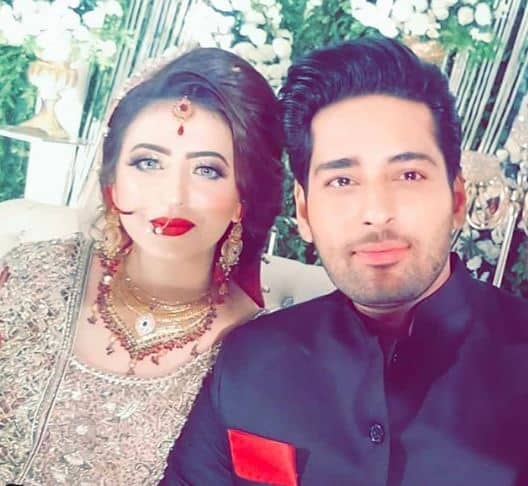 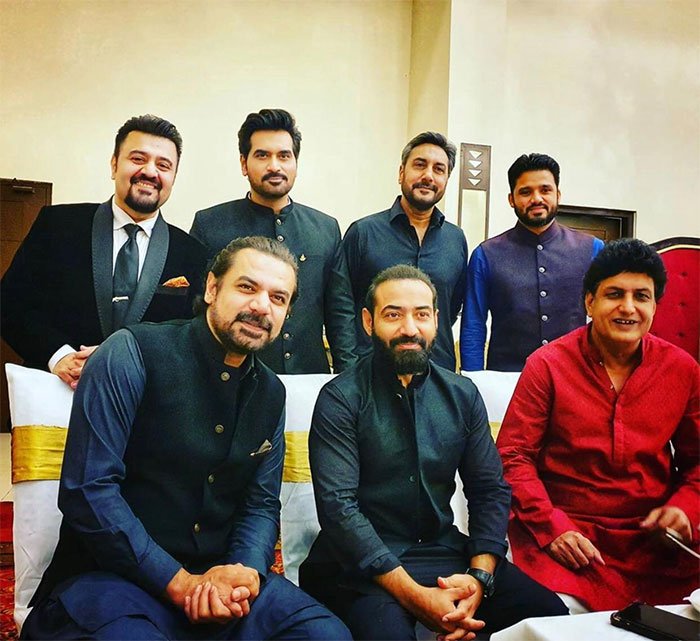 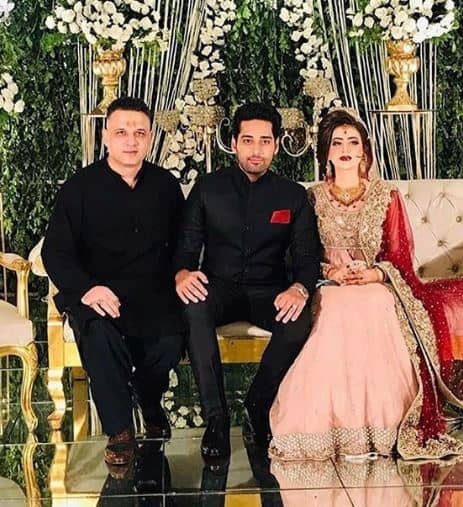 We can make series like Diriliş: Ertuğrul if Govt. supports, Humayun Saeed

Earlier, Humayun Saeed has expressed hope that Islamic series like Dirilis: Ertugrul can be created in Pakistan if the government supports.

Mere Pas Tum Ho actor Humayun Saeed said in an interview that we should also think of making series like Ertugrul.

He said, “They made Ertugrul with the Turkish government’s financial aid. If our government supports us or any other capable producer, we could do it as well.”