Actor gets affected like a normal person, says Mawra Hocane

Pakistan actress Mawra Hocane, who recently got an overwhelming appreciation for her strong and independent character, opened up about how criticism affected her throughout her career. 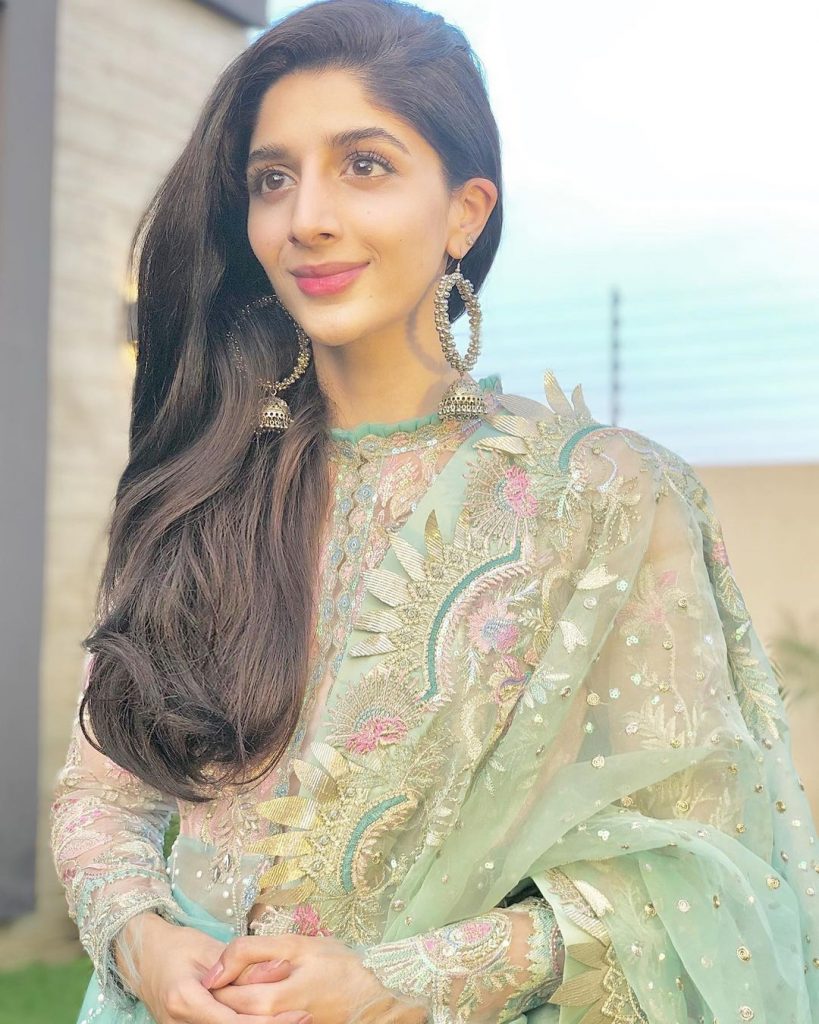 The Hocane sisters, Mawra and Urwa, are often criticized for their fashion sense or sometimes for their work, netizens do not hesitate to attack them on social media. 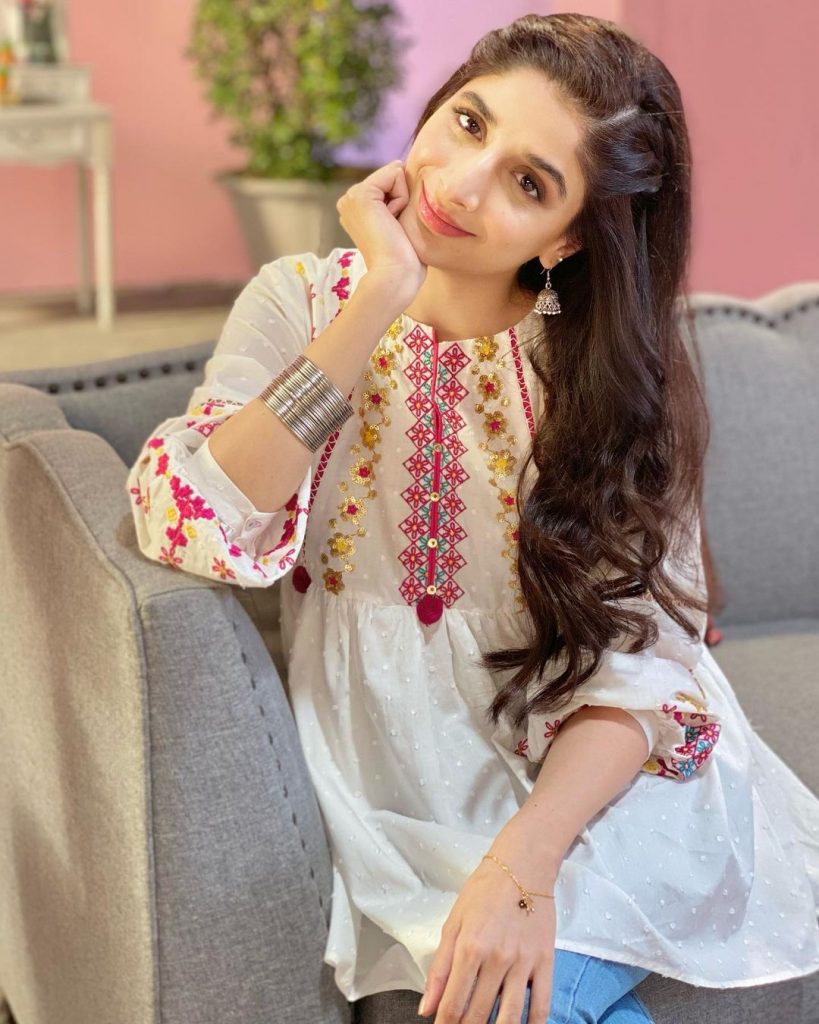 While talking about the criticism during an interview, the Sabaat actress said,

“I think an actor gets affected like a normal person. People stop thinking that an actor is also a human being and of course it affects deeply. If criticism is on your work then you can use it as a fuel whether you like it or not.” 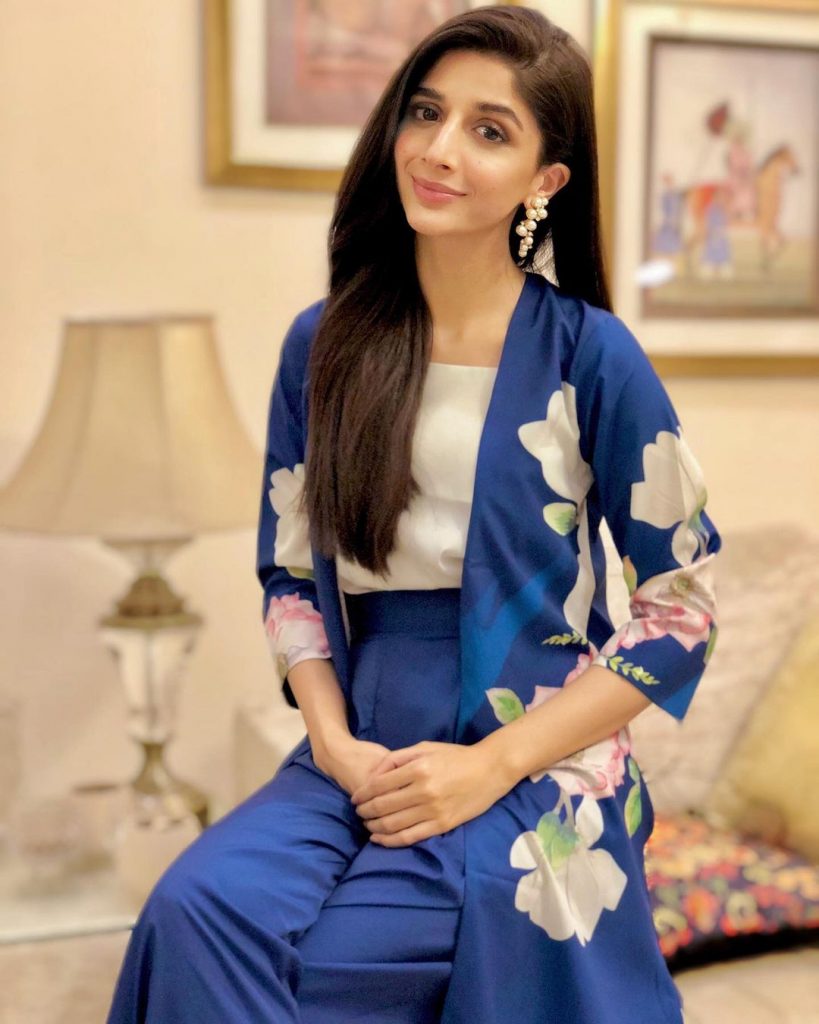 “Sometimes we don’t like the criticism on our work when it’s unnecessary. I can overlook this type of criticism. For suppose if somebody attacks on Anaya then I will accept it and move on but if they attack Mawra, it hurts.” 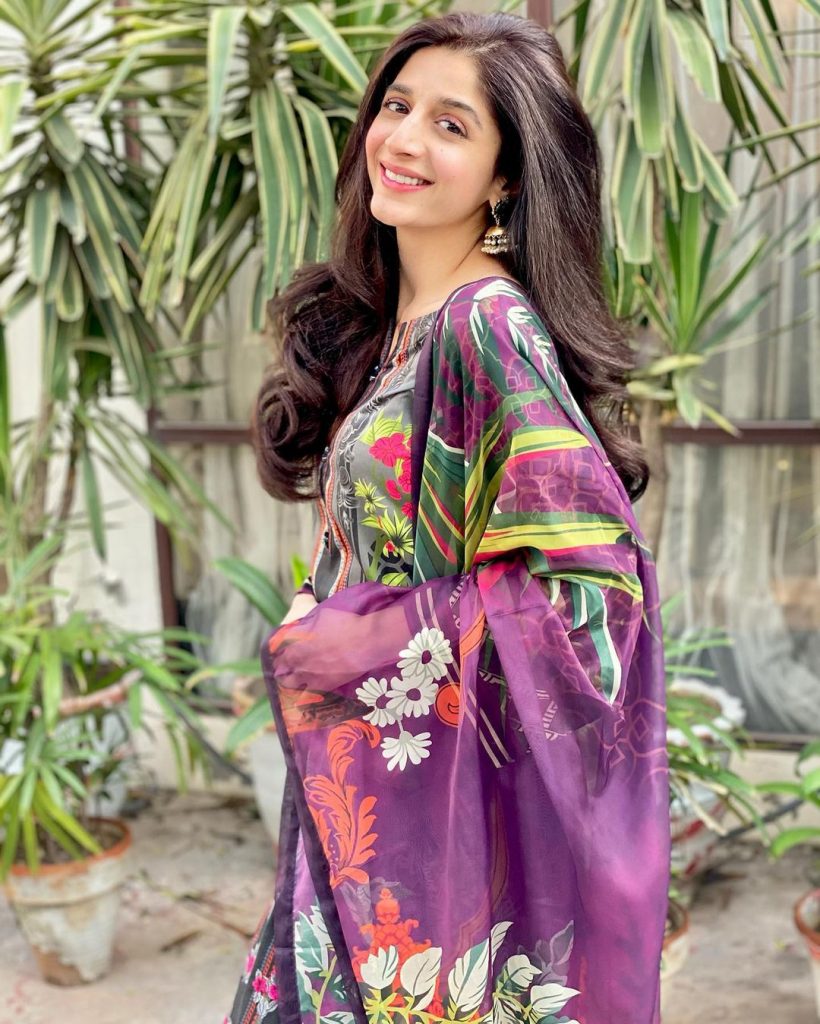