Stunning and glamorous Mahnoor Baloch is getting younger and younger day by day. Every time her new photos go viral, she seems to be holding the time machine!

The evergreen model shared her new photos and left fans astonished. In the photos, the actress can be seen wearing a gym t-shirt, with minimum makeup and long hair. She is giving major fitness goals to her fans and is becoming a true example for all the women of the same age. 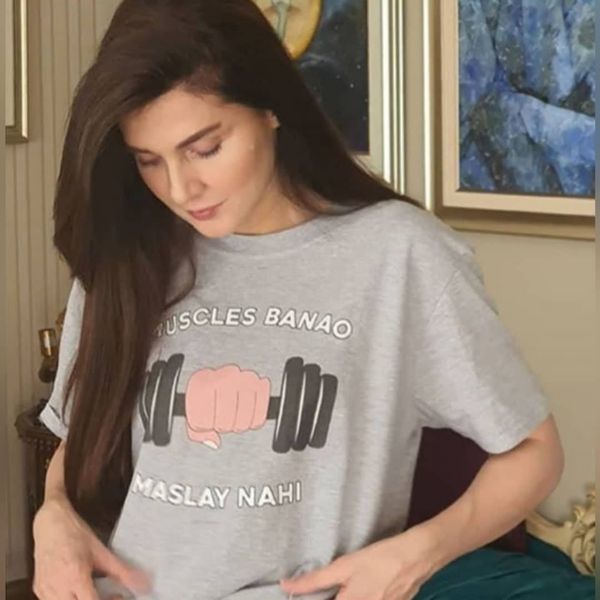 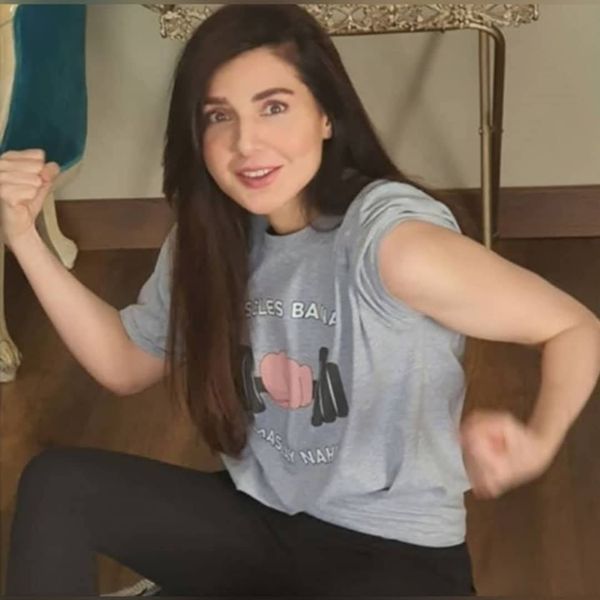 Soon after she posted her photos on Instagram, fans left loving comments. They complimented her and called her all-time crush.

Mahnoor Baloch is an American born Canadian Pakistani actress who made her television debut in 1993 with the drama serial Marvi. She has worked in various super hit drama serials including Noor Pur ki Raani, Khoobsurat, Ye Zindagi, Lamhay, Mera Saaein, and others. 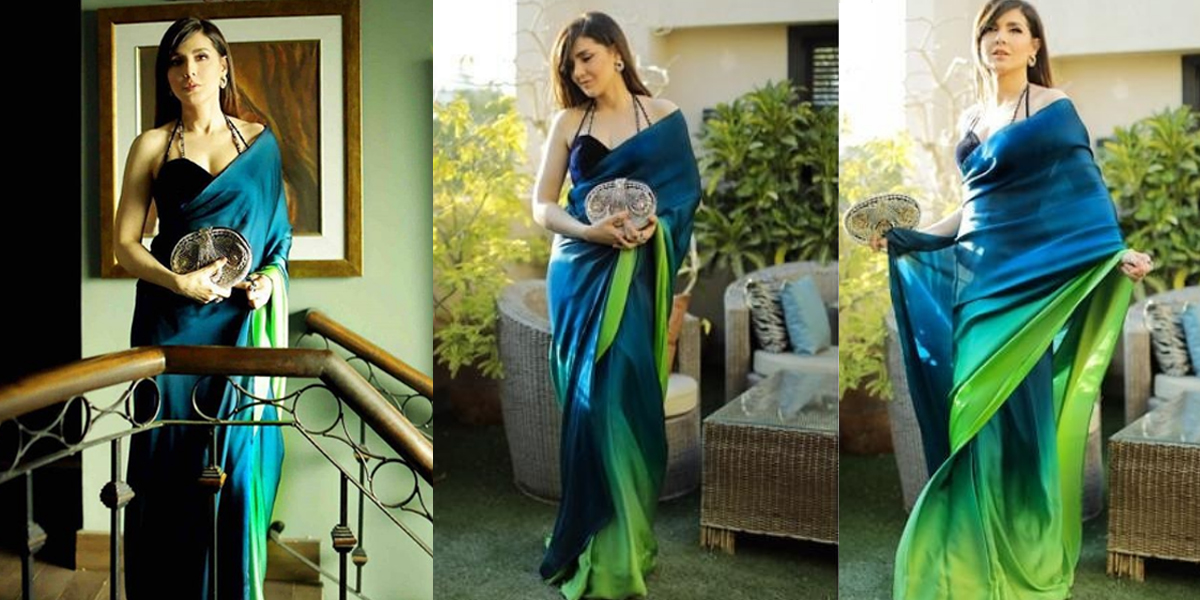 In addition to this, she won the award of the Best Television actress for her phenomenal work in Talafi. She also won the best actress award for her role in Mai Hun Shahid Afridi.

Renowned film star Mahnoor Baloch has once again mesmerized her fans with...

Fashion model turned actress Rubya Chaudhry has opened up about her divorce...

Vj turned actress Urwa Hocane is one of the versatile actresses in...