The multi-talented actress Ayesha Omar is a fashion diva of Pakistan. She knows how to rock every outfit.

Ayesha Omar is an actress, model, painter as well as a singer. She is one of the highest-paid actresses in Pakistan. For her contribution to the entertainment industry, Ayesha was awarded the Tamgha-e-Fakhr-e-Pakistan (Pride of Pakistan) in 2019. 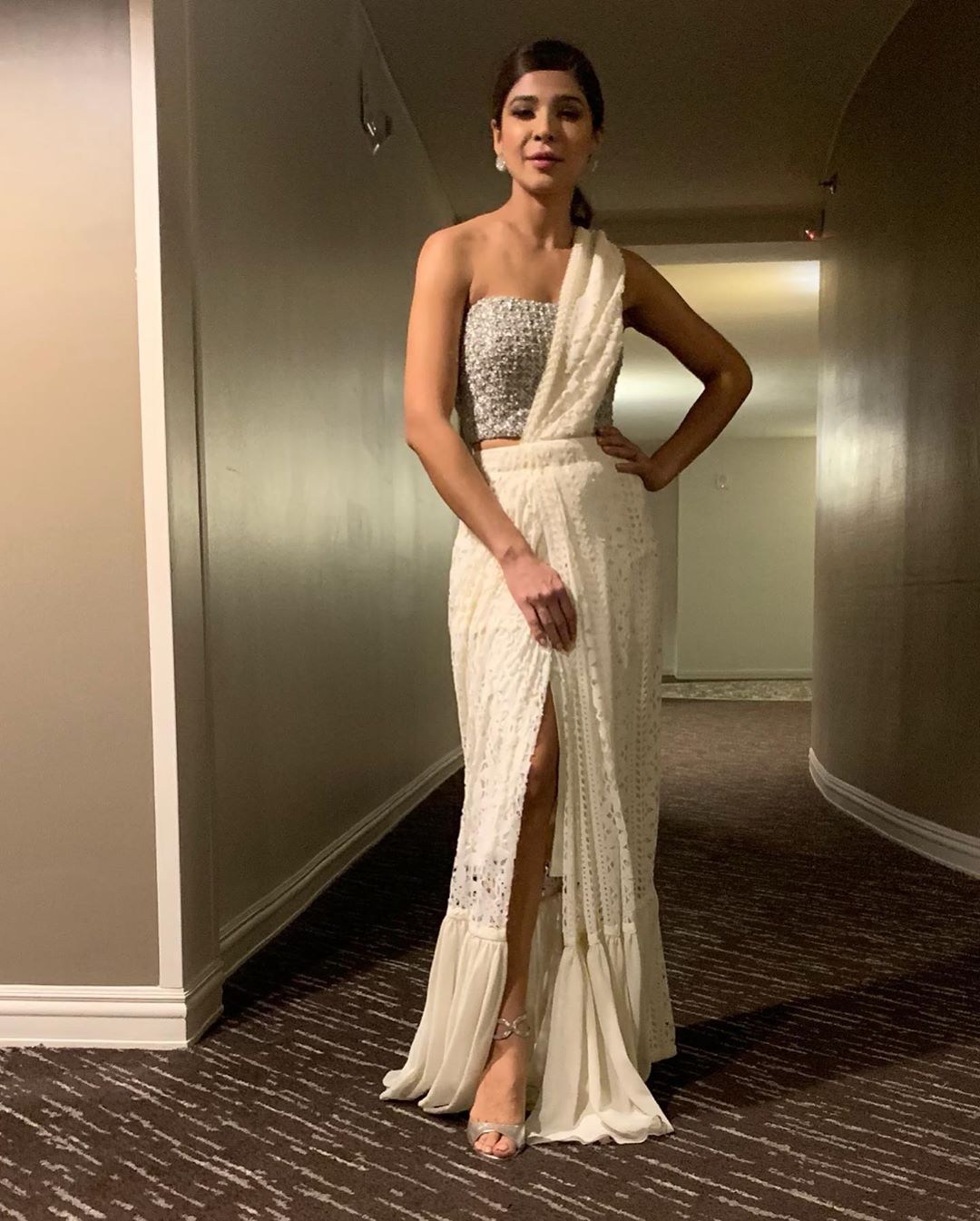 In the year 2012, Ayesha proved herself as a melodious singer as she released her first single “Chalte Chalte” and “Khamoshi”. In 2015, she made her film debut with Karachi se Lahore as a lead actress.

She has been a part of Pakistani blockbuster movies including Yalghaar and Kaaf Kangana. 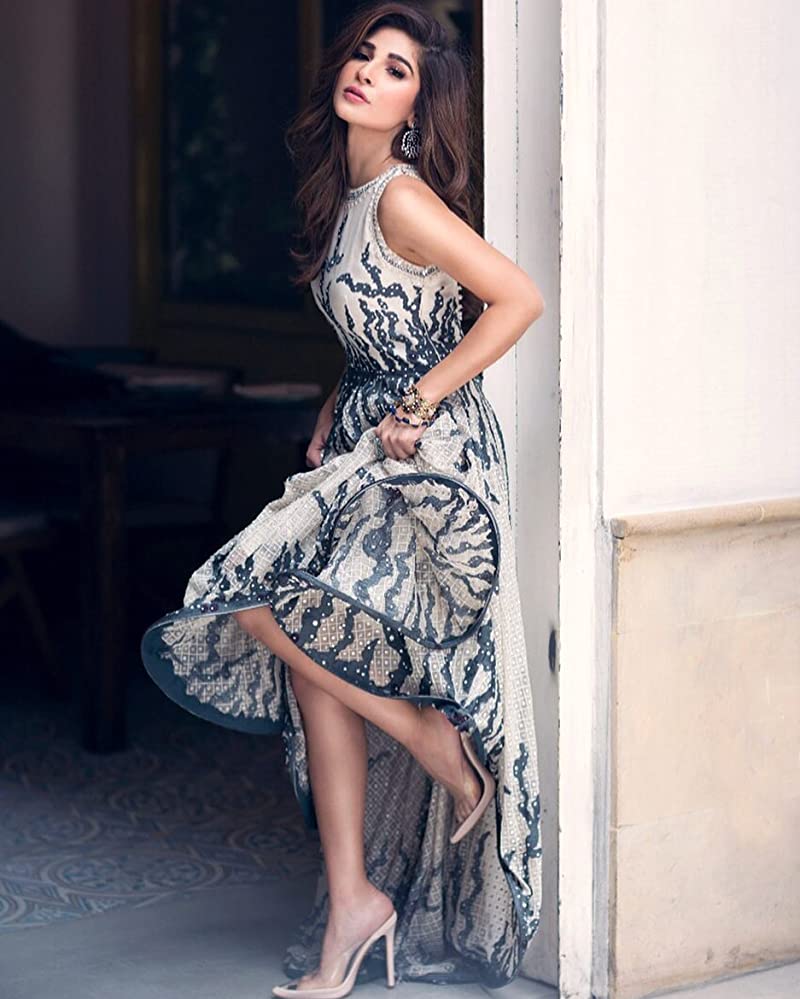 Recently, the Bulbulay actress uploaded multiple pictures from her recent photoshoot for a clothing brand on her Instagram account. Ayesha looked more than perfect in every shot, have a look! 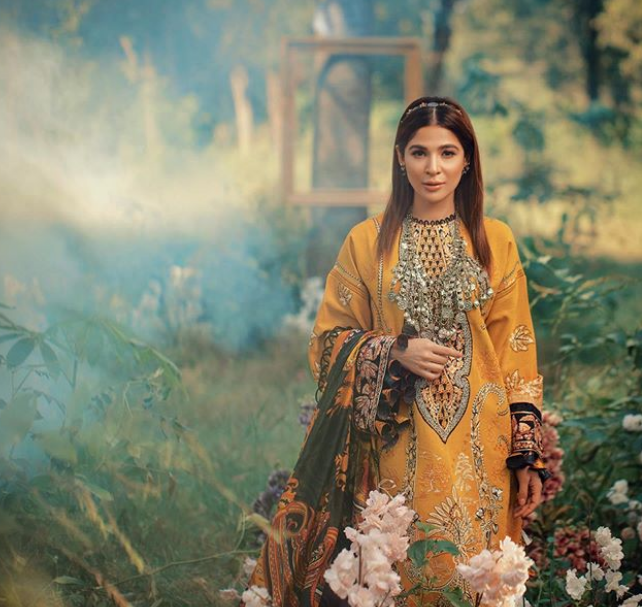 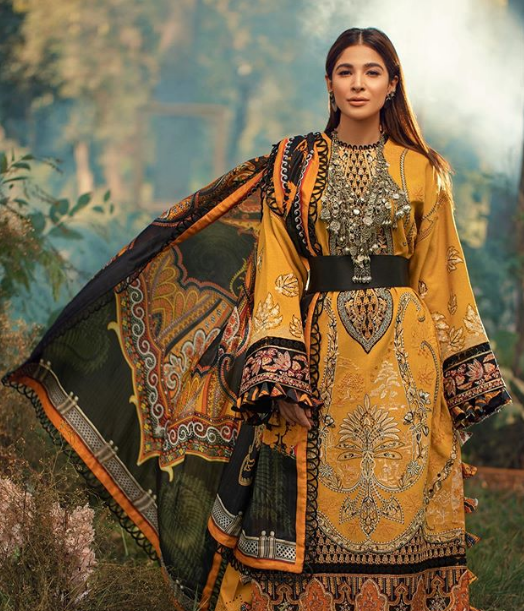 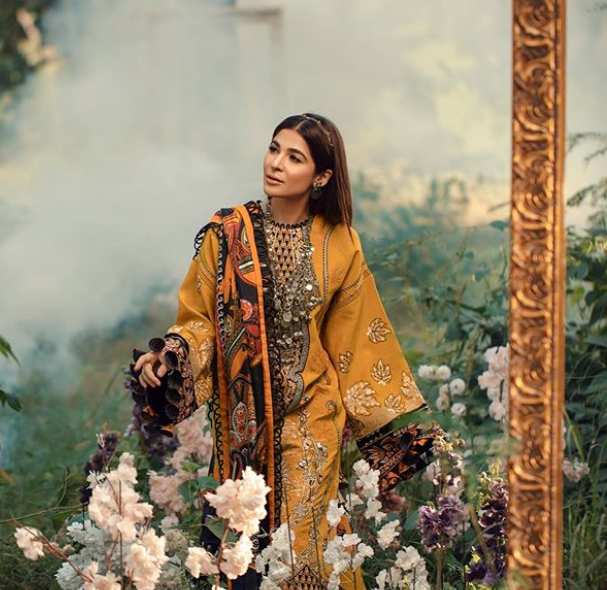