Pakistani actress Ayeza Khan is ruling over everyone’s heart since she stepped into the entertainment industry.

With over 7.3 million followers on Instagram, Mere Pass Tum Ho actress is always being appreciated for her work as well as for her charming personality.

Ayeza got married to Pakistani actor Danish Taimoor in 2014 and have two children, daughter Hoorain Taimoor, and son Rayaan Taimoor.

Recently, the actress is seen in different photoshoots that have gone viral on social media as she looked flawless like ever in all the photos.

Some of her new pictures again circulating on social media and received a lot of love from her fans and followers. Have a look! 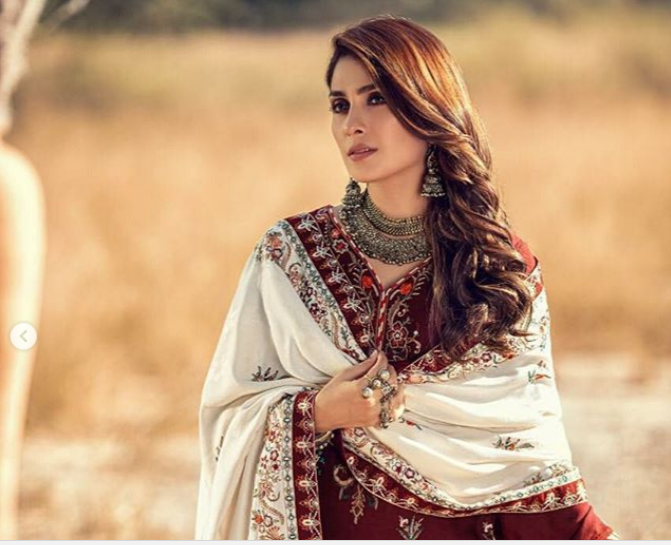 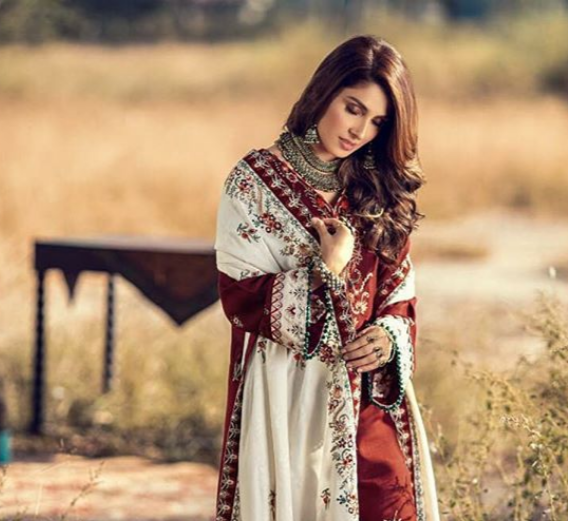 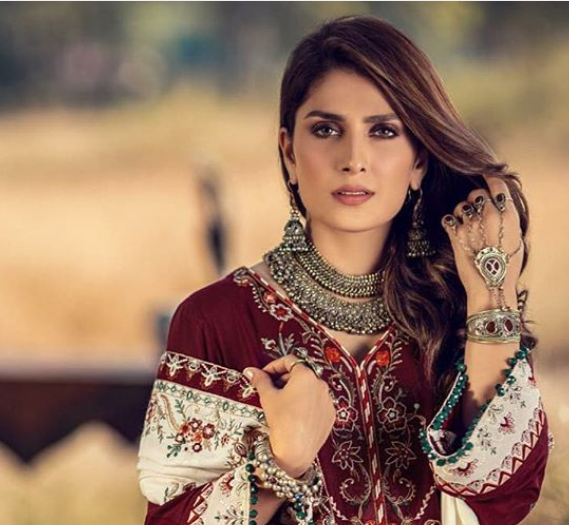 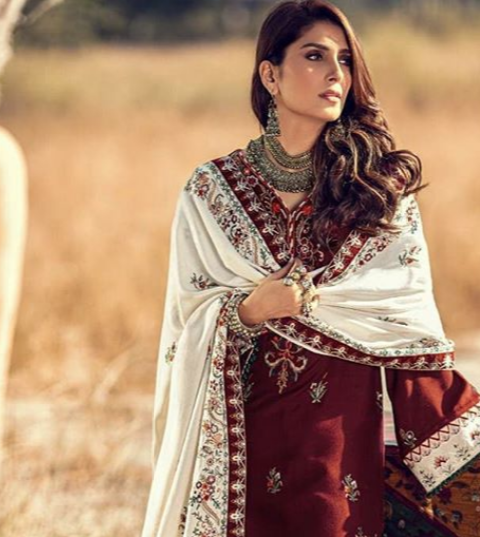 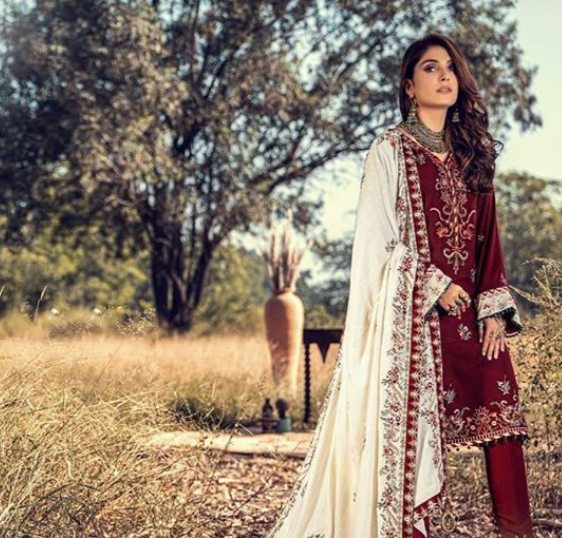 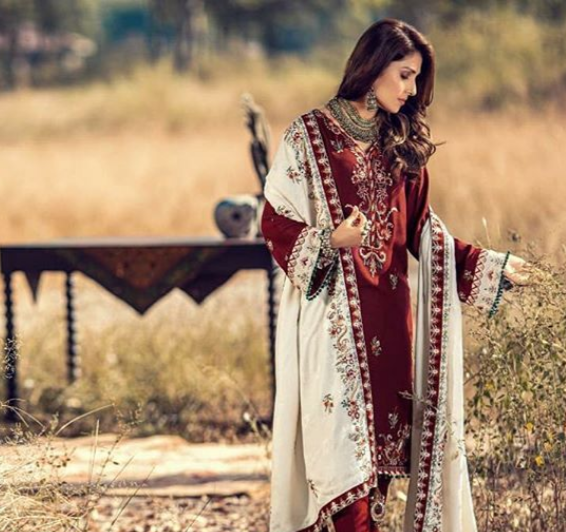 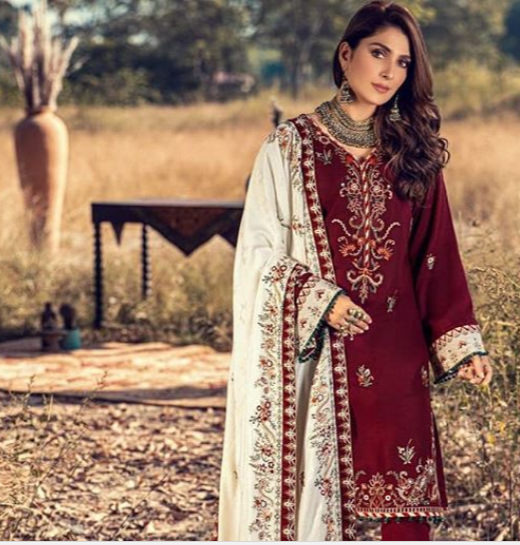 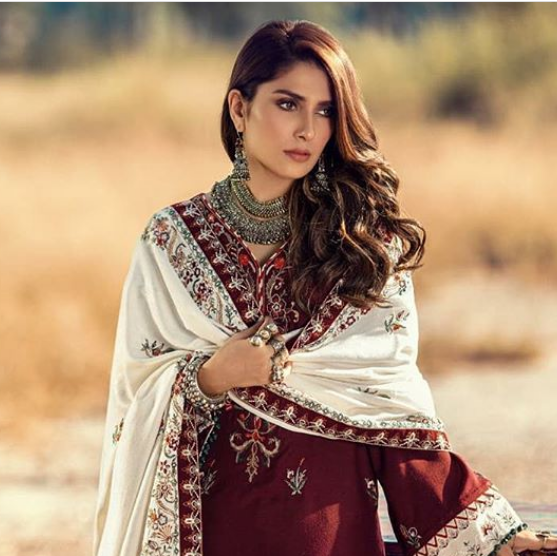 Fashion model turned actress Rubya Chaudhry has opened up about her divorce...

Vj turned actress Urwa Hocane is one of the versatile actresses in...