Known for her simplicity and charming personality, Pakistani actress Ayeza Khan has yet again amazed her fans with the latest photoshoot.

Mere Pass Tum Ho actress has never failed to impress her fans with her enticing looks and flawless beauty. With over 7.1 million followers on Instagram, the actress won the hearts of several fans with her new photos. 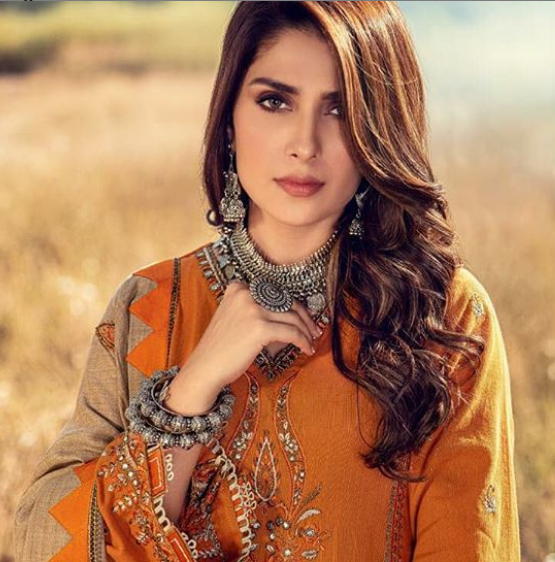 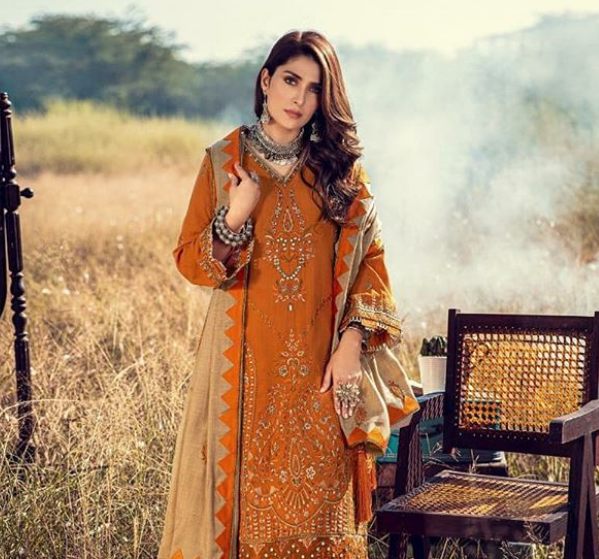 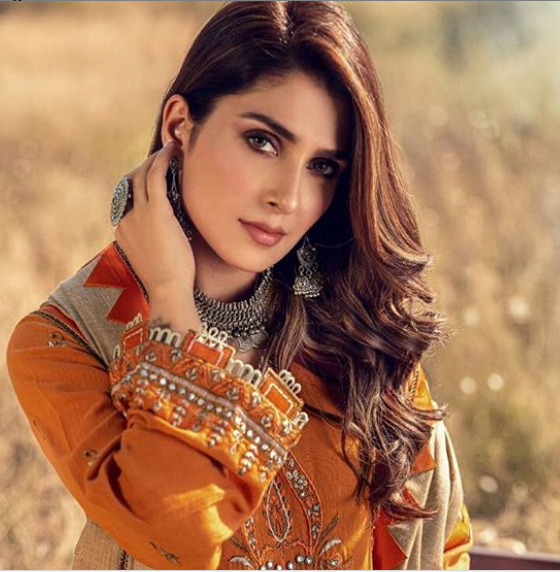 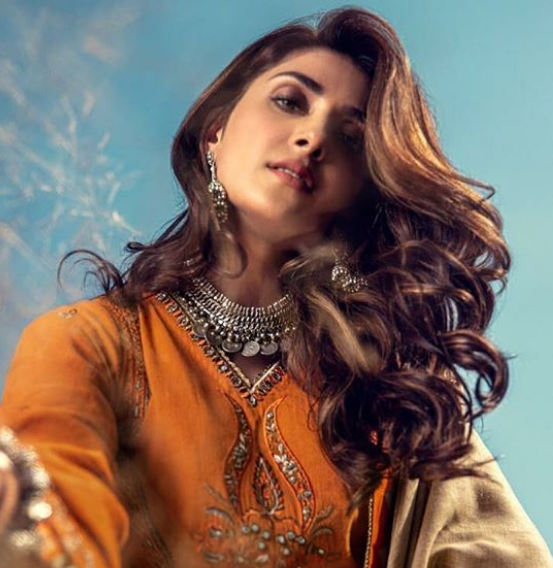 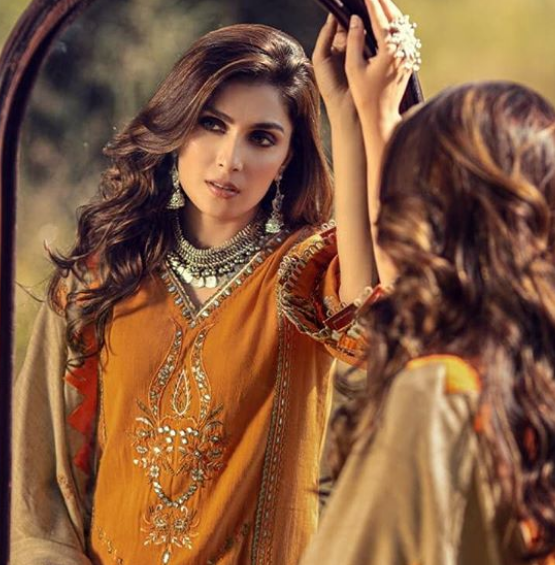 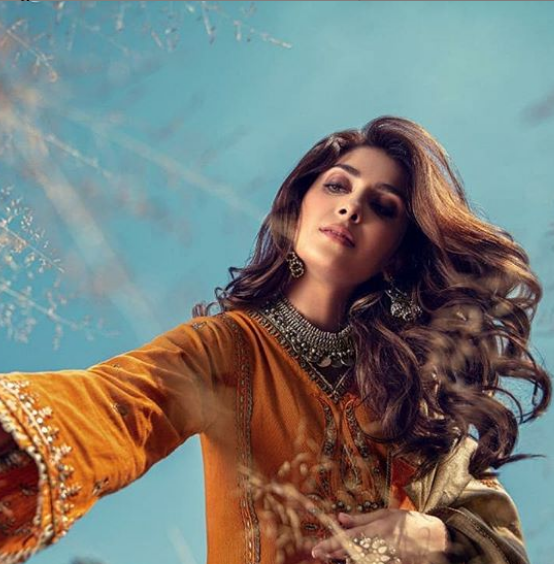 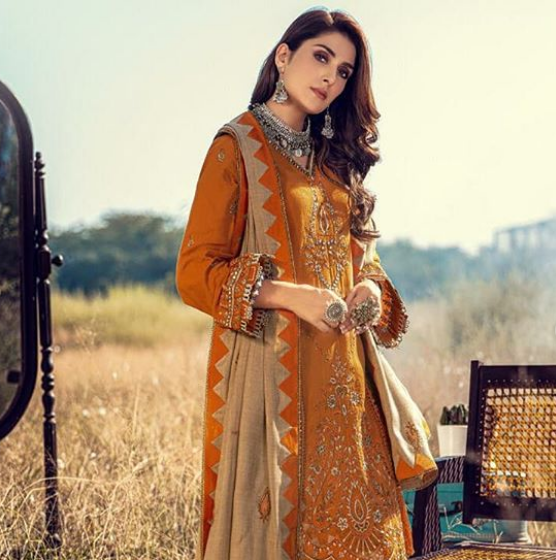 Earlier, Ayeza Khan had landed into hot waters after she shot for an endorsement of beauty cream.

The endorsement of beauty cream by Ayeza was unexpected as especially after this beauty product has been banned in several countries.

One of the most elegant actresses of Pakistan Ayeza Khan has left her...

Se7en: Watch This Movie On Weekend If You Love Thrillers

Who doesn't like suspense and mystery movies that are actually part of...

Netflix original series ‘Mindhunter’ may not be returning back to screens as...

Over the past few months, ‘The Ellen DeGeneres Show’ has been accused...